Who was Abdullah Quilliam?

Home
Featured
Who was Abdullah Quilliam? 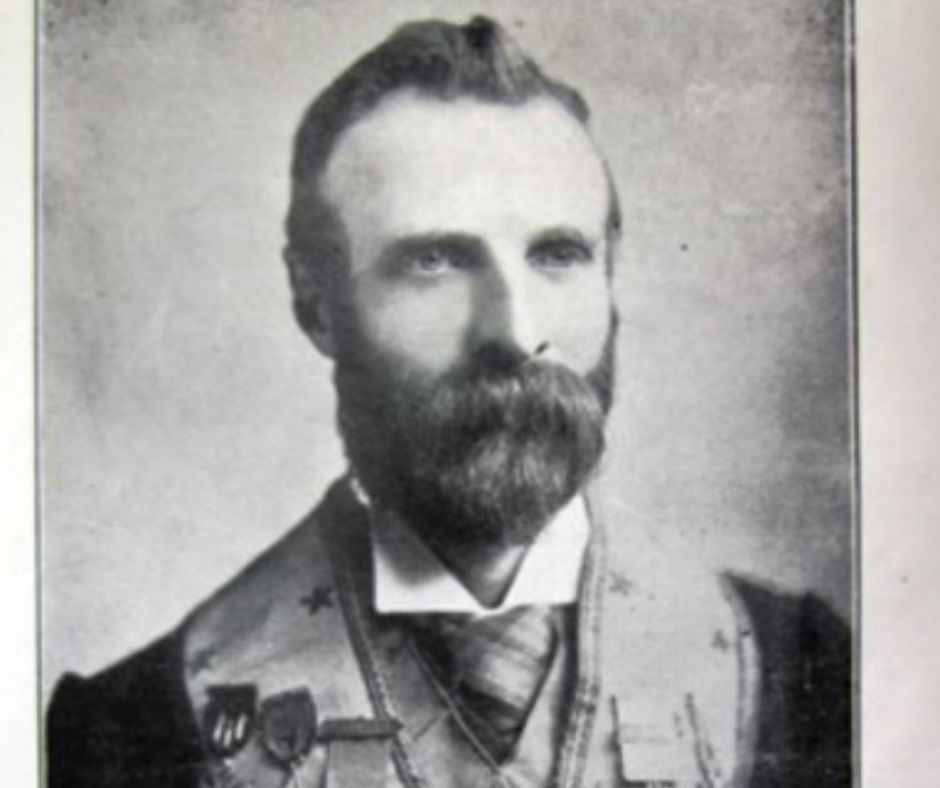 Who was Abdullah Quilliam?

This is the story of Abdullah Quilliam, and the Islamic British legacy he began.

There is a perception that Islam was brought to England during migration in the 50s and 60s. However, this isn’t even close to the origins of Islamic history in England.

One of the first known reverts to Islam was William Henry Quilliam.

He became a Muslim after returning from a visit to Morocco in 1883. After his conversion, he changed his name to Abdullah.

He claimed to be the first native Englishman to embrace Islam.

His conversion led to a remarkable story of the growth of Islam in Victorian Britain. This history has important lessons for Muslims in Britain and around the world.

William Henry Quilliam was born in Liverpool on April 10th, 1856.

Although he spent much of his working life in Liverpool and received his education there, he spent his formative years on the Isle of Man. He was raised by Wesleyan Methodists.

Quilliam practised criminal law and represented clients in numerous infamous murder cases. He was referred to as the “unofficial Attorney-General of Liverpool” by The Liverpool Weekly Courier.

Abdullah Quilliam became a Muslim when he visited Morocco in 1883. A more detailed account of his conversion can be found in a speech he delivered in Cairo in 1928.  A snippet follows.

“I read the translated Holy Quran and the book of Hero’s written by Carlyle and many other books. When I left Tangiers I was obedient to Islam and surrendered to its power and confessed it was the true religion.”

Unlike other Muslim reverts who were happy to just practise Islam, Quilliam wanted to help establish Islam in Britain, thus his conversion to Islam was made public in 1887.

In 1998, he wrote his famous book, The Faith of Islam. In this book, he explains key Islamic principles and he gives testimonies of European scholars and authors who advocate the benefits of Islam for civilisation and intellectual development.

He also established a printing press and published a paper called The Crescent, between 1893 – 1908. This weekly newspaper of the record of Islam in the UK reached eighty other nations.

These unique documents are a historical record of the situation of Islam and a growing convert community in British colonial times.

He established a mosque, together with a day school for girls and a boarding school for males.

In addition, he pledged to nurture non-Muslim children through Islamic principles by opening Medina House, an orphanage for children whose parents were unable to care for them.

The Institute also offered educational programmes, including a museum and scientific lab, that were open to both Muslims and non-Muslims and covered a wide range of themes.

Quilliam became a pioneer in changing the British Muslim landscape. However, he became the first known Muslim to encounter Islamophobia in the UK.

Due to the hostility and persecution he endured, he left England.

However, he soon returned and settled in the UK and changed his name to Haroun Mustapha Leon.

He died in 1932 close to Woking and was laid to rest in Brookfield Cemetery beside Lord Headly, Marmaduke Pickthall, and Abdullah Yusuf Ali.