What does it take to become a professional footballer?

Home
Arts & Sports
What does it take to become a professional footballer? 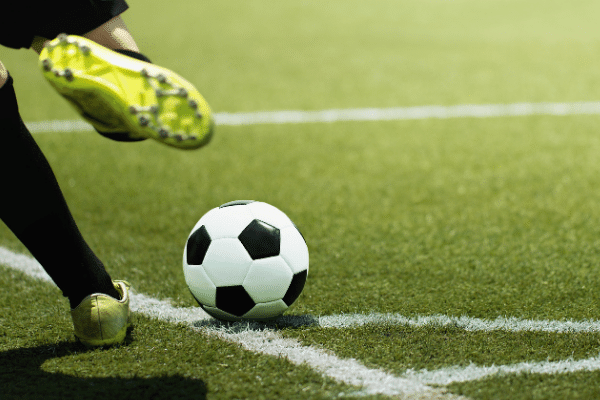 What does it take to become a professional footballer?

What makes a good footballer? The hope within the BAME community, especially the Pakistani community is huge when it comes to encouraging players to play professional football. One grey area we come across in professional football is the lack of Asian representation within the game. This is obvious for all to see. When we unpack the issue’s we face, we see that the competition for a player to play 1st team football (top level) is an extremely tough challenge.

Having worked at some professional academies, I noticed that Asian representation was almost scarce when it came to Pakistani players. This was at Mansfield Town FC, Notts County FC, and also Burton Albion FC. At each academy, you have teams aged between 9-16. That could mean around 160 to 180 players at an academy during an academic year. Those academies categorise those players into two age groups. That is the Foundation Phase group (9-12) and the Youth Development Phase group (13-16).  There is method behind this system. When it comes to the Foundation Phase group, the idea is to get players to be absolutely familiar with the ball. Strange to say, but these are the golden years for children to learn about their technical development on the ball. With repetition training on the ball, players are helping their neuro pathways become more receptive to their individual skill. There is a standard criteria that clubs do look at when it comes to developing a player. We call this the 4 corner model.

The model can be used for anyone in football. However, the technical part of the model is something which starts from a very young age and develops until the Youth Development Phase age (13-16). If that hasn’t been successful, then the chances of becoming a professional player are extremely slim. If this is measured against the physical development, growth spurts will always vary within the Youth Development Phase age range. Some are early developer’s and some are late developers (physical corner).

So now, if we have to put this model against our Pakistani community, where does it fit? We do have this problem where players miss out on the early part of their development (the foundation Phase) and then take interest in football at a much later age (the Youth Development Phase). The problem here is that, technical ability has now since gone. An Academy coach will spot the loophole easily. Progressing from the Youth Development Phase is the Professional Development Phase (16-19 years of age). This is where the understanding of competition comes into play. The problem now is, why would a player want to jump head first into competition not realising that their technical development has since gone?

What we can do as a community to encourage players to enter football is to try and persuade them to access being coached from a younger age by better coaches. Maybe not academy, but Nottingham has some excellent football clubs who focus fully on technical ability in the Foundation Phase. The competition element is secondary to this, even almost non-existent. These children need to explore the fun part of football, and less about the competition. In doing so, they are simply becoming better technically.