Home
Sacred Knowledge
What do we believe about the Quran? 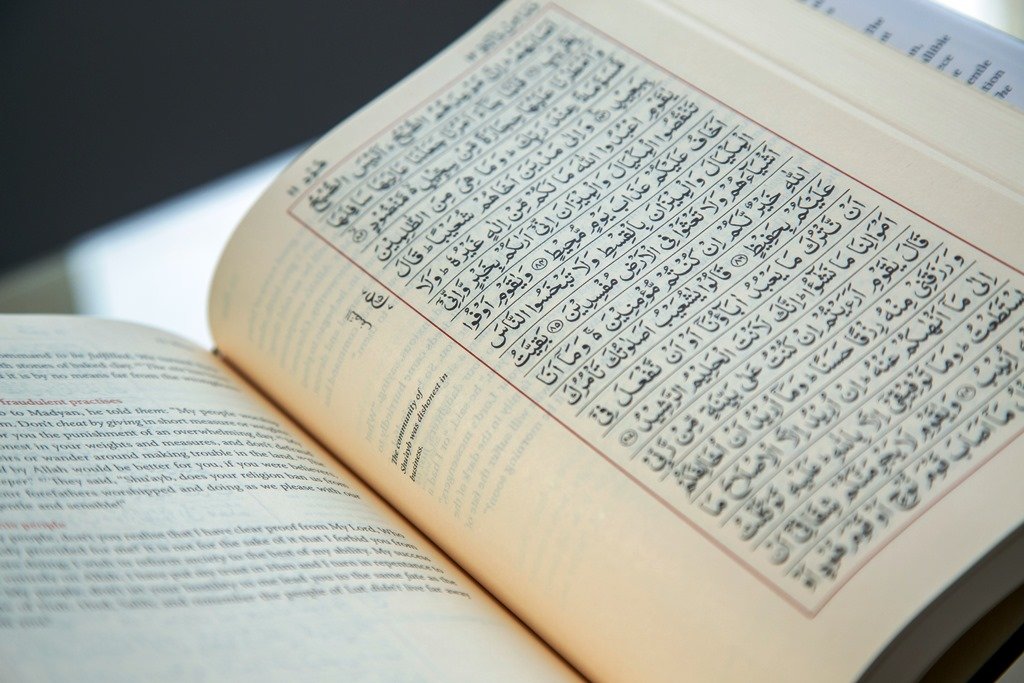 The Quran is the speech of Allah, revealed in the form of a book. Speech is the quality of the Divine Lord. Through this, He communicates with His creation as He pleases.

The Quran is the last and the final revelation sent down to guide humanity and there will be no revelation after this nor another messenger. The Quran is one of the miracles of the blessed messenger Muhammad (pbuh). Its language, content and style are inimitable. The language is simple and concise but rich in meaning.

The content is vast as the universe, covering the creation of the universe, its evolution, the diverse flora and fauna, and other natural phenomena. However, its content focuses on guiding people. The Quran speaks about the human body, soul, and mind. It describes their features and needs in a clear way, always mentioning what is human success and failure.

The Quran is easy to understand. However, its full understanding requires the study of the Messenger’s life, his teachings and the guidelines laid down by scholars of the Quran. The Quranic guidance invites the reader to connect with the Almighty Lord, the Creator and Sustainer.

The controller of all that benefits and harms humans. He heals, comforts and knows the innermost secrets. It reminds us that Allah has measured everything precisely and accurately; human destiny is in His mighty hands.

As well as accurately detailing historical events, the Quran also forecasts future events; the victories of the Muslims, the expansion of Islam across the globe; the major signs preceding the catastrophic coming of the last day. But more poignantly revealed the secrets of the grave, the horrors of hell and the delights of paradise, the final destination. All in a language that is impressive and impactful, bringing tears to the eyes and joys to the heart.

The Quran is a handbook, that teaches the how, what, and why of living a good life. It teaches worship to please the Lord, through prayer, fasting, giving charity and pilgrimage. The most common Quranic teachings are how to become a moral person and develop a strong character.

It abhors injustice and oppression by telling the stories of people who displayed these evil traits like Pharaoh, Nimrod and tycoons like Qarun and their dreadful ends. It mentions the best of humans (the Prophets): Muhammad, Ibrahim, Musa, Isa and many more, inviting humanity to follow them. They are role models for us.