UN: Half of the Palestinian population is in need of humanitarian aid

Home
Community
UN: Half of the Palestinian population is in need of humanitarian aid 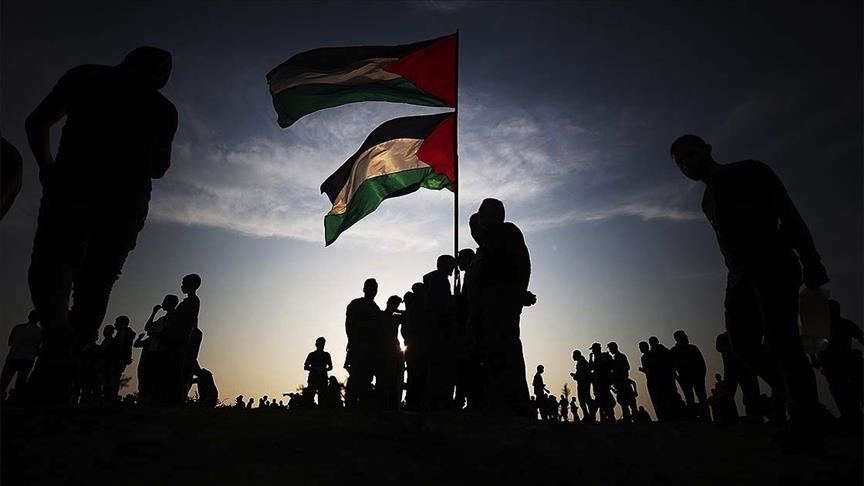 UN: Half of the Palestinian population is in need of humanitarian aid

The UN said in a report that Palestinian socioeconomic development has suffered one of its worst years since 1994.

The report published last Thursday by the Office of the UN Special Coordinator for the Middle East Peace Process (UNSCO), said that almost half of the Palestinian population requires humanitarian aid, with the protracted humanitarian crisis exacerbated by the coronavirus pandemic.

It describes 2020 as a year of setbacks for Palestinians, their institutions and their economy due to the pandemic and an unprecedented fiscal crisis.

It adds that around 150,000 Palestinians lost jobs during the first lockdown last spring, and large negative effects are expected from the current lockdown.

The report said large allocations of vaccines to cover priority groups are expected in the Occupied Palestinian Territory in the next two months, but significant funding gaps remain.

Perveen Hussain, member of Halifax Friends of Palestine said: “The decades long conflict with the Israelis has created political instability and blocks any economic progress or development. For instance, the Blockade of Gaza, which started in the 1990’s, as well the wars on Gaza have devastated the economy in that region. The blockade prevents imports of all manner of basic goods including food and fuel. This has led to shortages of food, price rises and mass unemployment with four in five Gazans dependent on humanitarian aid, which can also be restricted and frequently delayed.

“Secondly, a major cause of poverty is the ever increasing rate of unemployment, again perpetuated by the political situation. The Palestinian authorities are unable to create jobs to solve this unemployment crisis that is affecting the population. Youth unemployment is very high, with most recent graduates unable to find work. Israeli policies and restrictions prevent Palestinians from traveling for work both within the occupied territory or outside of the territory. Farmers are routinely cut off from their land.

“Thirdly, there is no infrastructure or the possibility of building the infrastructure to create and sustain new businesses. The Palestinians face huge hardships due to the lack of water, electricity and building materials. This has a crippling effect on the economy as without the physical infrastructure, there can be no economic growth.”

The report adds that reintegration of the West Bank and Gaza Strip across the greatest number of dimensions should be a priority.

It implored the international community to support a wide range of humanitarian and development projects, alongside technical assistance, to help the Palestinian government follow through on pledges of economic reform.