Home
Community
Two things you need on a Spiritual Journey 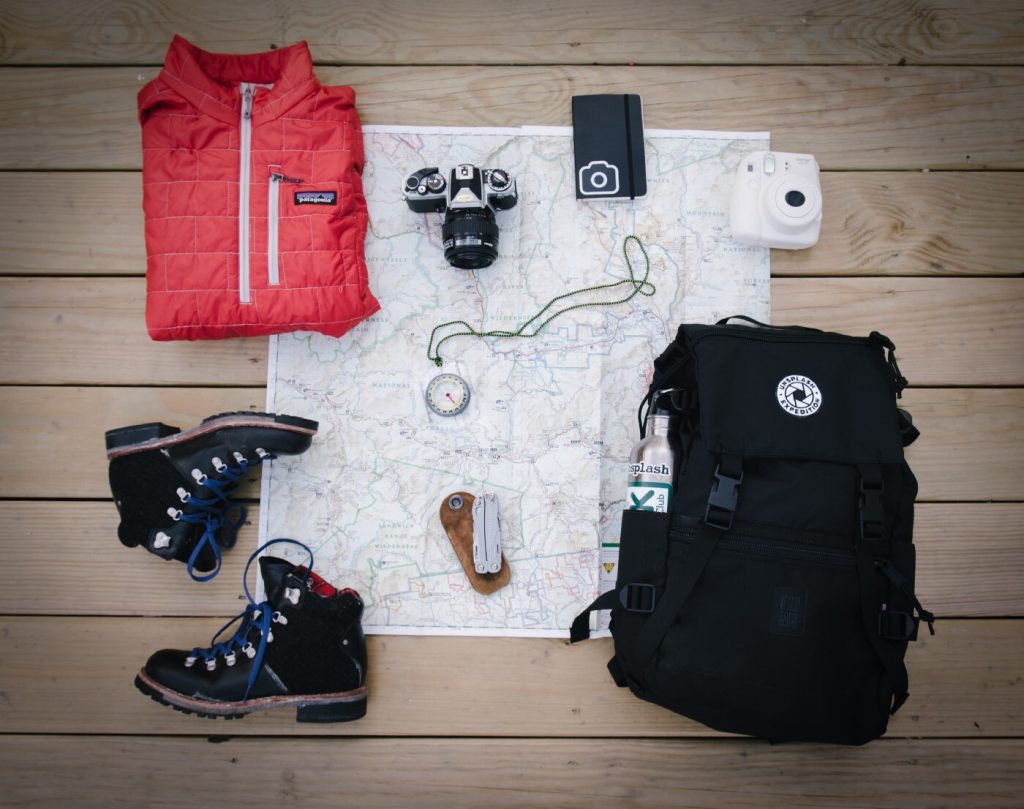 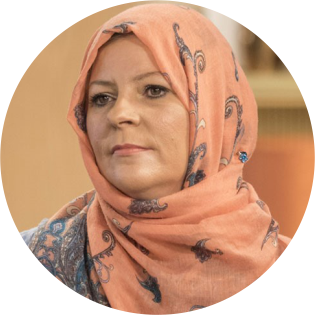 I was a contestant on the 6th season of the reality show I’m A Celebrity Get Me Out of Here (IACCGMOOH).

It’s the show where 10 celebrities (of varying degrees of fame) are dropped into the Australian jungle to face a variety of tortures, often involving cockroaches and snakes, for up to a month.

Five years later to the week, in a very different state, I would set off en route to Mecca, for a once in a lifetime quest that would challenge me even more: Hajj.

What do minor celebs willing to be humiliated for prime time entertainment have in common with the pilgrims to the centre of the Islamic world?

Actually, quite a lot.

Here are two lessons on required steps to the path of inner conquest and ego-control that I learned from these experiences.

Reflection One: Connect Your Outer Self To Your Inner Self

I don’t know why I was surprised when the moment came to change into the show’s ‘uniform’. A bit like going into a prison, a person I had never met till that moment waited nearby in a hotel suite at the Palazzo Versace, preparing me to leave for the jungle by taking everything I owned.

The female runner from ITV told me to fold and leave my clothes. Then change into my jungle costume of red canvas trousers, a khaki shirt and a cowboy-style hat. She took my clothes, then my wallet, and my bag. Finally. she took my phone.

I was given a backpack to carry into camp containing jungle essentials. Contestants are allowed ONE personal item. I chose a photo cube of my family.

That moment gave me vulnerability. The constructed sense of self I relied upon, included lip gloss, capri pants, and an iPhone I scrolled when craving a cigarette. Who would I be without them?

Millions of Muslims this month embark upon a pilgrimage to the Holy Kaabah in Mecca. In 2011, I was one of them, entering ‘Ihram’ in a Saudi hotel room. In Arabic, Ihram means prohibition and a state of holiness.

However you arrive in Mecca, billionaire or baker, landlord or tenant, rich or poor, you will look the same on Hajj. Simple, plain, perhaps unrecognisable. without the fluff and finery, the filters and soft focus we rely upon for our social status and self esteem.

This sacred state involves the cleansing and purification of the body and spirit, including ceremonial rituals such as shaving the head and cutting the beard (men). Cutting nails and a ritual shower with unscented soap. Men wear white, seamless, two-piece sheets, while women wear long robes. We are no longer rulers of our mini or real empires, we are servants, broken, asking, and in need.

On Hajj, I realised again, how much we all rely on our appearance to provide us with a sense of security. Joining the throng of global humanity chanting, smiling or crying on our way to perform prayers at the most site in Islam, the invisibility you feel is a great relief. By leaving our outer constructs, our ego-led fashion choices, we hand ourselves over to what, to Who, is greater.

As on the roof of the Australian hotel seeing everyone, in an alien jungle, seeing the costumes of Hajj you similarly feel a sense of community immediately. We are ‘in this’ experience together.

Try it one day. Go somewhere that nobody knows you. Strip away your outer show. No false lashes or nails. No toner or powder for a ‘smooth’ skin look. Walk out aware of the fact that today NOBODY will notice you. And if you have a problem with that — push through, dear friend, until vanishing, gives way to reflection.

Dare to find out who are you without the trappings of material show or sensual attention from others.

This step is only the start of the journey. The inside must always be better than our outer appearance.

The first question when embarking on a new chapter or any activity should be: ‘What is my intention for doing this?’ My reasons for doing IACGMOOH went like this:

The first two were lower self-motivations. Practical, but meaningless. The third, a charitable act had some actual merit.

If you are not used to making intentions, then your first thoughts will likely be physical and materialistic. That’s natural, it’s where we are trained to ‘live.’ Start checking your intentions along with your morning lists.

In my experience, change can be triggered by jettisoning our external image for a matter of days.

However, long-term gains are reliant on the intimate connection, the personal space, the slow, long hours of self-reflection, and seeking God-consciousness.

I remember crying at the sight of the Kaaba at dawn. Of asking Allah’s forgiveness and following a well-trodden path of litanies, but also practical day-to-day actions such as giving up backbiting — or fame-seeking.

Our intimate moments of peace and tranquillity also rely on a practical course of action that I experienced on both the TV set and on Hajj: NOT having a phone for many days. Those precious hours away from the pings and dings, from the notifications and ignored reminders, the inane chat and TikTok noise are invaluable and priceless. Whether we are playing at being a celebrity or living an anonymous life.

Make good intentions. Drop the artifice, it is meaningless. Live hours without your phone every day. Seek God.

You can find the original piece on Lauren Booth’s Medium page here.

Lauren Booth is a highly sought-after writer, influencer and media trainer.
Her one-woman stage play ‘Accidentally Muslim’ received acclaim at the world’s largest arts fair The Edinburgh Festival Fringe.
She hosts a series on her youtube channel: Her best-selling audiobook, In search of a Holy Land, can be purchased here.