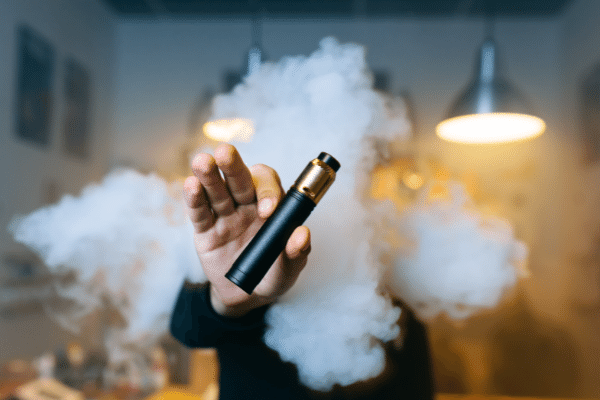 Islam calls upon Muslims to look after their health and avoid health hazards. The World Health Organisation (WHO) affirms that the general consensus among Scholars is that smoking is either completely prohibited or abhorrent to such a degree as to be prohibited (WHO 2000). The impact of smoking on health has been well reported in the literature and in previous articles we have highlighted both a legal opinion/ruling according to Islamic law  (https://www.musharrafhussain.com/smoking-is-haraam/) and how one can ‘kick the habit’ (https://www.invitation-magazine.org/still-smoking-how-you-can-kick-the-habit/). Several strategies are available including the decision to abstain from the habit, use nicotine replacement therapy (NRT) and prescribed medicines such as varenicline, and bupropion.

Since 2003, a variety of novel smoking alternatives have been developed including vaporization of nicotine-containing liquids i.e. electronic vaping cigarettes (e-cigarettes). These are battery-operated hand-held devices designed to imitate regular cigarettes and often include enhanced flavourings, which are then inhaled by the user. However, there is ongoing debate and concerns about the place these devices hold in relation to the efficacy to contribute to the smoking cessation strategy, inappropriate use of these devices and the impact on health.

In this article, we explore and unpack some of the pros and cons of vaping, their potential harms and add to the debate on whether these can be considered permissible for use by Muslims.

The problem with vaping

The jury is still out on whether e-cigarettes are an effective smoking cessation tool with one review suggesting the evidence “remains somewhat unconvincing” (Theron et al 2019). More importantly this review also highlights growing evidence that younger people are taking up vaping who have never smoked. Availability and aggressive marketing has meant its use in adolescents’ and young adults’ has grown over the last few years. The use of these devices has been shown to increase the propensity to smoke cigarettes in subsequent years, and are therefore possibly a ‘gateway drug’ to smoking tobacco.

In most medical circles, vaping is generally considered a safer alternative than smoking tobacco. It is widely accepted that the levels of inhaled carcinogens and other toxicants are lower for e-cigarettes than those present in tobacco smoke. However, this does not mean that e-cigarettes are completely safe. Vaping may cause headache, dizziness, insomnia, gingivitis, respiratory and even cardio-vascular problems (Majewski et al 2020). For instance, the findings in an Umbrella Review of the impact of ‘Vaping on Cardiovascular Health Risks’, reported that e-cigarettes clearly caused an increase in overall cardiovascular risk (Peruzzi et al 2020). It was suggested that the negative effects were lower than traditional smoking and so this could be considered as a temporary ‘lesser of the two evils’. It may therefore form part as a risk-reduction or risk-modification strategy with the eventual aim for abstinence from all tobacco or nicotine products.

In the market place there are almost 500 brands, numerous types of e-cigarettes with a variety of flavours. It is therefore not possible to make a single ruling about the topic and therefore consideration needs to be given to all possible options.

It is a proven Fiqhi Ruling ‘alasl o fil ashiya alibahah’ which, in practice, means every object by nature is lawful (halal) until we find any reason or proof which makes it unlawful (haram). Therefore e-cigarette can be considered permissible only if the following conditions are met:

Similar views have been expressed by others Scholars:

If vaping simply smells bad, and is not harmful for human health, then it is considered ‘disliked’ (makrooh) and subsequently should not be used before entering the Masjid. This is because it is discouraged to enter the Masjid if a smell could offend others. According to the Hadeeth, one must wash his mouth if they have consumed strong foods (i.e. garlic or onion) to remove this smell before entering the Masjid. Regarding addiction, if the e-cigarette contains ingredients which could make person addicted, it is forbidden for this to be used. This is according to the hadeeth of the holy Prophet (PBUH) (Kul muskarin haram) that ‘all what intoxicates, is haram’. 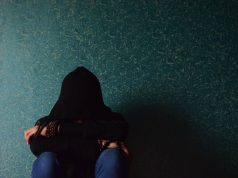 What Islam teaches us about depression 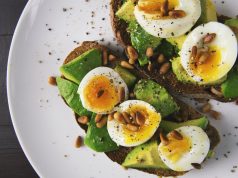 Ten easy breakfast meals to have for suhoor [2022] 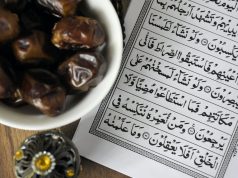 Mindfulness in Salah and Fasting 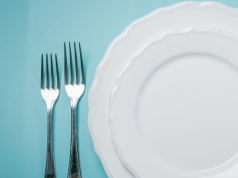 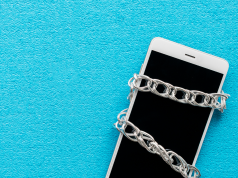