The story of Omar Ibn Said 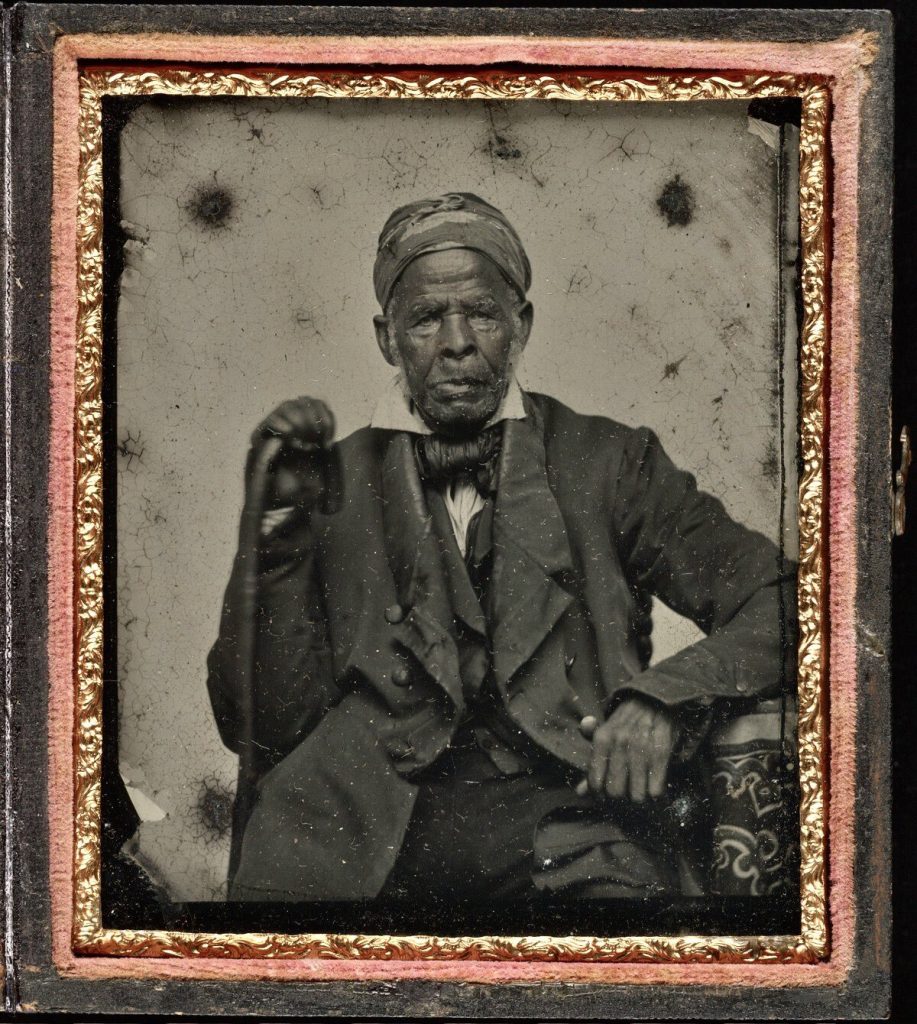 The story of Omar Ibn Said

This is the story of Omar Ibn Said, one of many black enslaved Muslims who was a scholar of Islam.

In 1807, Omar ibn Said was stolen from Senegal & sold into slavery in America. He is the only known black Muslim to have written an autobiography written in Arabic regarding his time as a slave.

He lived in Futa Toro, located along the Middle Senegal River in West Africa. He was an Islamic scholar & a Fula who spent 25 years of his life studying with prominent Muslim scholars, learning mathematics, astronomy & business.

When he was 37 years old, Omar Ibn Said was captured in Senegal and sold to slave traders, where he spent more than two decades enslaved in America. He was taken one year before slavery was abolished (although the illegal slave trade continued).

Saint Louis was a bustling hub for the Transatlantic slave trade, with over 10 million people being transported to America in the slave trade.

He was first sold in Charleston to a man named Johnson but later escaped due to his cruel nature.

As a runaway, Omar sought a place of worship, & found a church & began praying. When discovered, authorities took Omar into custody. He gained notoriety for writing on the walls of his jail cell in Arabic, challenging beliefs that enslaved Africans were illiterate.

Omar was eventually purchased by a prominent man in the area, General James Owen. Knowing of Omar’s Islamic faith and Arabic literacy, Owen provided him with an Arabic copy of the Bible. Said attended the local Presbyterian Church and was baptized as a Christian in 1821.

Omar’s later apparent conversion to Christianity rendered him a celebrity of sorts. Many around Omar commented on his full conversion & his solid Christian faith. However, inside of his Bible, Omar inscribed in Arabic, “Praise be to Allah, or God” & “All good is from Allah.”

Omar Ibn Said’s story came to prominence 150 years after his death, after his autobiography was found and added to the US Library of Congress in 2017.

Through his writings, Omar proved to be cleverly clandestine about practising Islam. For example, he penned Surah Al Fatiha, the opening chapter of the Qur’an, in Arabic allowing white observers to believe it was the Lord’s prayer.

His autobiography begins with Surah Mulk, a chapter in the Quran dedicated to emphasising that no individual can impose his will on another; that he may only guide and set an example. To those translating his book, this came as a message that possession and power have no right over him and that the only right is the will of God.

When Omar passed away, he was praised in a local paper for being a ‘pious Christian.’

The erasure of the black Muslim identity among the enslaved people in the United States was part of a strategy to strip enslaved Africans of their identities & reduce them to being a possession. Approximately, Muslims made up one-third of the people that were a part of the transatlantic slave trade.

Enslaved Muslims that left behind a written record challenged the idea that enslaved men and women were a brute workforce solely capable of physical labour.

The story of Omar Ibn Said is now an opera by the winner of Macfound. Omar will be shown at the LA Opera from October 22 – November 13.