The story of Mansa Musa, the richest man to have ever lived

Home
Community
The story of Mansa Musa, the richest man to have ever lived 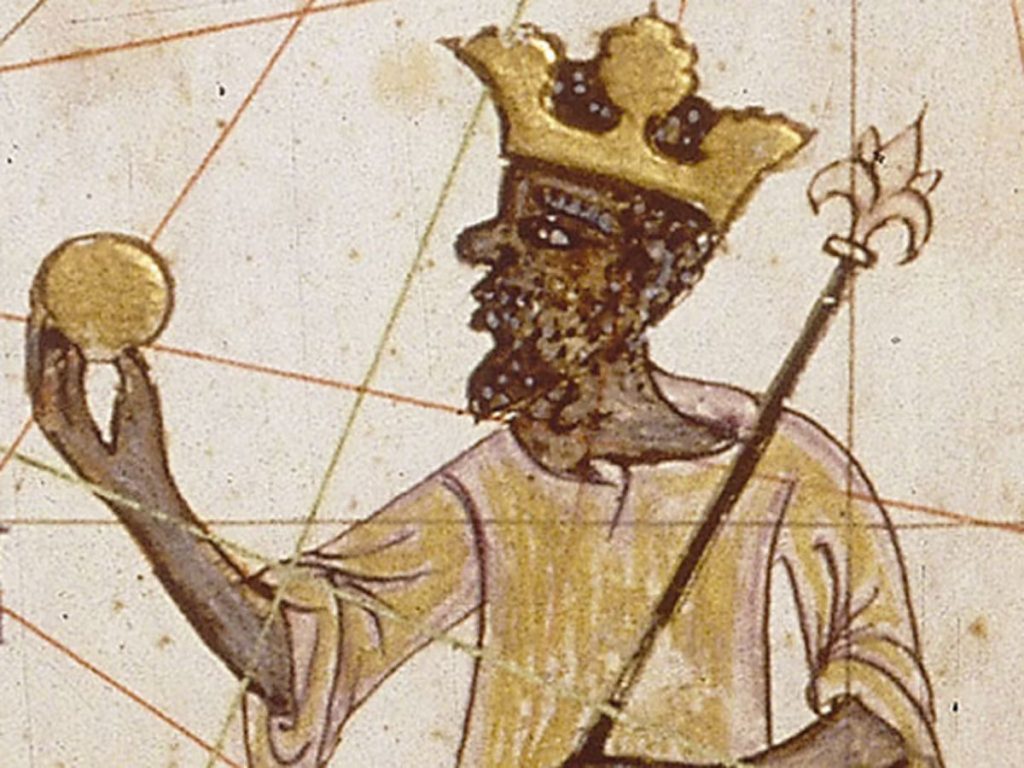 The story of Mansa Musa, the richest man to have ever lived

When it comes to knowing the wealthiest men in the world,  Elon Musk, Jeff Bezos and Bill Gates may be the names that come to mind. In the last decade, we’ve seen this title ping pong around these American tech titans. However, did you know that the wealthiest man to have lived was an African Muslim?

Some historians believe that his wealth would amount to $400 billion dollars today.

A portion of what is now Mali, Senegal, the Gambia, Guinea, Niger, Nigeria, Chad, Mauritania, and Burkina Faso once belonged to the ancient Mali kingdom.

In order to create new structures for his settlements, he imported architects from the Middle East and other parts of Africa.

He amassed his wealth by mining the Mali kingdom’s vast salt and gold reserves. Another significant source of riches was elephant ivory. 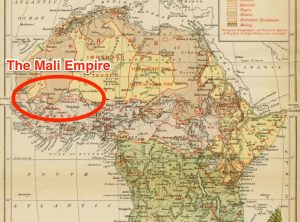 His journey to Makkah

In 1324 CE, Mansa Musa travelled to Makkah to complete the pilgrimage of Hajj, and his passage via Egypt generated considerable controversy. Up to this point, nothing was known about the kingdom of Mali outside of West Africa.

He reportedly travelled with tens of thousands of people and dozens of camels, each carrying 136 kilos (300 pounds) of gold, according to Arab writers of the day.

Mansa Musa spent and gave away so much gold on his journey that the value of gold in Egypt fell over the following 12 years.

He was famous for his generosity and piety, and he built a mosque every Friday during his journey.

Even Europe heard about his incredible wealth. The West African region is dominated by a representation of Mansa Musa sitting on a throne and holding a gold nugget in one hand and a golden staff in the other in the Catalan Atlas, which was produced in 1375 CE by Spanish cartographers.

Mansa Musa’s reputation as a man of incredible wealth was confirmed after the publishing of this atlas. 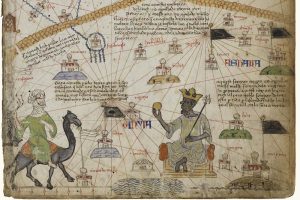 After his trip to Makkah, he started bringing cities in the empire back to life. In cities like Gao and, most notably, Timbuktu, he constructed mosques and other public structures.

He expanded the fame of the Mali kingdom by welcoming academics and architects from all over the Islamic world.

Around the same time, the Mali kingdom expanded to its fullest potential and became a thriving, prosperous nation under Mansa Musa’s development and rule.

After Mansa Musa passed away in 1337, his sons took over. At the time of his death, the empire was prosperous thanks to his astute leadership, but it gradually crumbled.

Mansa Musa continued to be viewed as a representation of extravagant luxury long after he had passed away.

However, his wealth is only one aspect of his legacy; he is also renowned for his support for Mali’s arts and culture as well as his commitment to Islam. 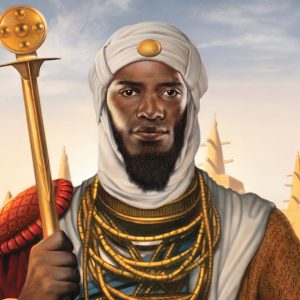