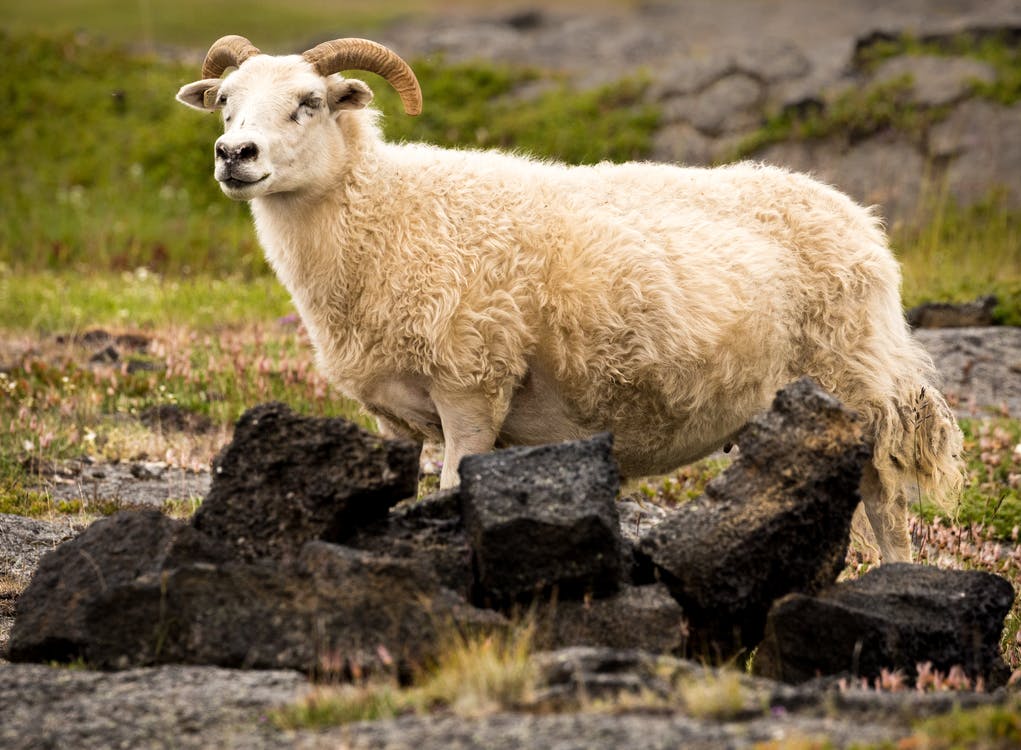 As Muslims prepare for Qurbani, let’s explore its origin and why this ritual is so important in Islam.

Qurbani is the sacrifice of an animal on the days of Eid al-Adha, from the 10th to the 12th of Dhul-Hijjah. It’s a worship to please the Lord and to follow the example of Ibrahim. Qurbani is compulsory (wajib) on every person who is liable for paying Zakah. The Prophet ﷺ said,

Ibrahim (Alayhi salam) continued his teaching, preaching lifelong Jihad for Allah’s cause. He grew old without children, so one day he prayed,

The Majestic Quran in its inimitable way has told the story of Ibrahim’s dream. Here are some details: the next day he sacrificed a hundred goats, he had the same dream the second night, so he sacrificed 100 camels the next day, and on the third night he had the same dream. This time Ibrahim said, “Lord, I have been sacrificing for two days, what else should I do?” The voice said, “My dear friend, sacrifice Ismael”. Ismael, his only son, was a teenager enjoying life. So, Ibrahim disclosed his dream to him and asked for his opinion. Imam Razi suggests that Ibrahim did so to test his patience, and give him the opportunity to volunteer to be sacrificed. Ismael’s reply, “You will find me patient God willing.”

Satan tries to dissuade Ibrahim from making the sacrifice

Satan did everything to dissuade Ibrahim, Ismael and his mother Hajar from resisting, one by one he went to them, telling them that this was an unimaginable act and they must not carry it out. The faithful family understood his trickery and pelted Satan and told him to get on his bike. Coming from the household of Ibrahim they knew that sacrifice meant; giving up things that are valuable for something that is even more important and more valuable. Their mantra-like Ibrahim’s was “my prayer, my sacrifices, my living and dying are all for the Lord of the universe” (Anam: 162).

A hasty preparation was made for the sacrifice. Imam Razi gives a moving account of how Ibrahim and Ismael spent the last few moments before the momentous event, Ibrahim said to his son, my darling, you are under the Divine command, then kissed him and laid him face-down for the slaughter. A call from the mountain drew his attention, “Ibrahim you have fulfilled the dream, this was a big test.” Instead, a ram from paradise was laid at the feet of Ibrahim. The test revealed Ibrahim’s sincerity and love. Sometimes this is the only way to get across a powerful message.

The building of the Ka’bah

After this momentous event of the sacrifice, Ibrahim and Ismael set about building the Ka’bah as thanksgiving. Wherever Ibrahim went he built a house of God, the mosque and alter, the Quran specifically talks about his building of the Ka’bah in Makkah,

Allah appreciates the work of His servants, so Ibrahim is showered with titles.

Moral lessons from the life of Ibrahim

The momentous sacrifice or at least the willingness of father and son to carry out the sacrifice teaches: 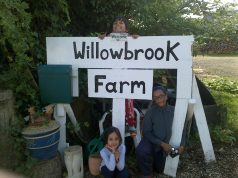 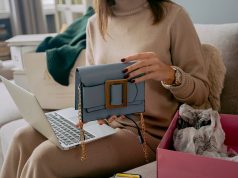