The journey of Prophet Noah (A.S) 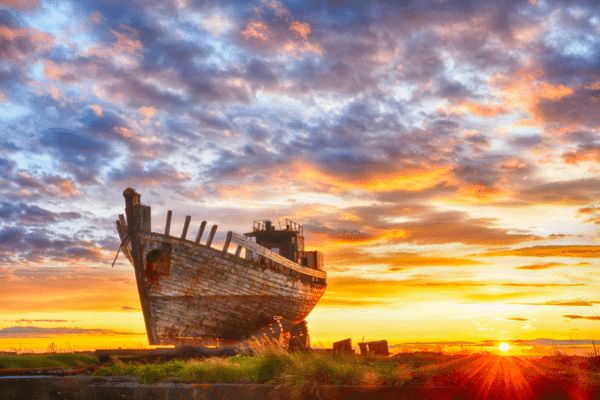 The journey of Prophet Noah (A.S)

After Prophet Adam (A.S) and Prophet Idris (A.S), Prophet Noah (A.S) is regarded as the third Prophet (“Nuh” in Arabic).

Before his call to prophecy, Noah (A.S) was a humble man who was deeply committed to and adored the solitary creator, Allah The Almighty. This is why Allah accorded him such prominence and reverence. Prophet Noahﷺ is named in the Qur’an forty-two times by the name that defines his significance in the Quran.

The Prophet Noah (A.S)’s lineage is unknown, although according to Ibn Kathir, Noah (A.S) was the son of Lamech, and Lamech was the son of Methuselah. As a result, Noah (A.S) is often referred to as Nuh bin Lamech bin Methuselah. He is described as one of Allah’s first Messengers, sent to teach the people about Allah and the end of days.

He’s also one of the messengers who lived to be quite elderly. Noah lived for 950 years, according to the Quran and Hadith. Aside from that, Prophet Noah (A.S) is mentioned in practically all religions’ scriptures.

Noahﷺ is thus regarded as one of Islam’s, Judaism’s, and Christianity’s most prominent Prophets, and the vast majority of people alive today are descendants of his sons (Shem, Ham, and Japheth) and other individuals who were saved from the disastrous flood.

A big part of Hazrat Noah (A.S)’s community refused to give up idol worship and commit sins, and Noah (A.S) eventually protested to Allah about his community.

Allah instructed Noah (A.S)not to be discouraged since his community, with the exception of a few people who have already accepted Islam, would not believe.

Allah told Noah (A.S) to build a great ship and warn the people about the impending flood, which would destroy everything and take everything with it.

When the people watched Prophet Noah (A.S) building the ark as Allah instructed, they mocked him. When the hour of reckoning arrived, all the disbelievers were drowned in the flood.

The family of Prophet Noah (A.S)

Prophet Noah (A.S) did not have a huge family. He was the father of four children and had only one wife. The true name of Noah’s wife has not been confirmed by many Islamic Scholars, and the name is disputed by various Islamic Scholars.

According to the Quran and Hadith, Noah (A.S)’s wife was also an unbeliever, and she received the same penalty as her son Yam and other disbelievers.