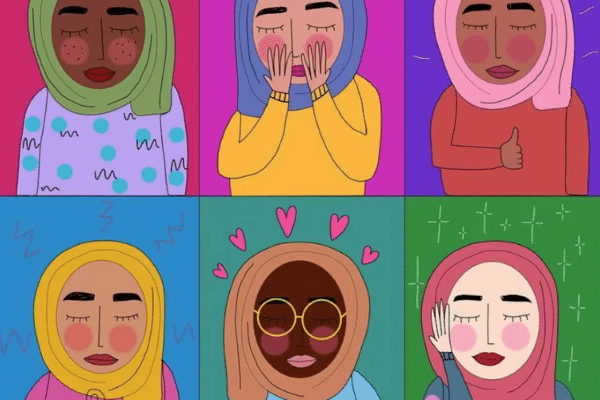 We celebrated International Women’s Day (IWD) on the 8th of March this year. It usually involves a week of activities, talks and workshops for women. It seeks to highlight the achievements of women and raise awareness about gender equality, which persists in every single country on the globe.

A lot of our readers will be asking why do we need it anyway? Well here’s why. The World Economic Forum’s most recent Global Gender Gap report in 2018 states that
‘At the current rate of progress, it will take another 108 years to reach gender parity’ The report looked at:

The report also highlights “the strong correlation between a country’s gender gap and its economic performance and summarises some of the latest research on the case for gender equality.”

So whilst most countries may be paying lip service to policies which tackle gender inequality, in reality very little progress is being made. So that’s why we need IWD!

IWD does not in any sense contain an anti-men sentiment. Nor can it be seen as anti- Islamic in any way. Indeed it is Islam that inspires me to seek equality and justice for all women around the world. Allah gave us complete equality from the beginning but cultural mores have always sought to limit our freedoms and independence and denied us that equality. Those who object to IWD say ‘all days belong to women and men’ I’m afraid that idea does not resonate with me. Just as people object to Mother’s day or Father’s day, flippantly saying that for Muslims every day is Mother’s/Father’s Day. I would argue we need such days as reminders of the values that we should be adhering to anyway.

By the way, there is an International Men’s Day, 19 November this year. Its objectives are, to raise awareness about the health of men, improve gender relations and promote gender equality. 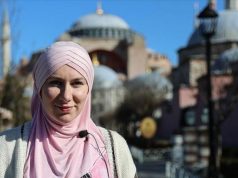 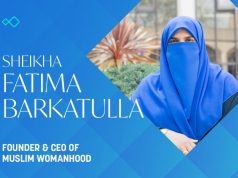 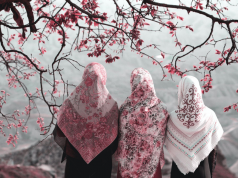 Is Hijab Compulsary In Islam? 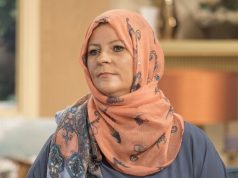 “My Journey to Islam” – exclusive interview with Lauren Booth