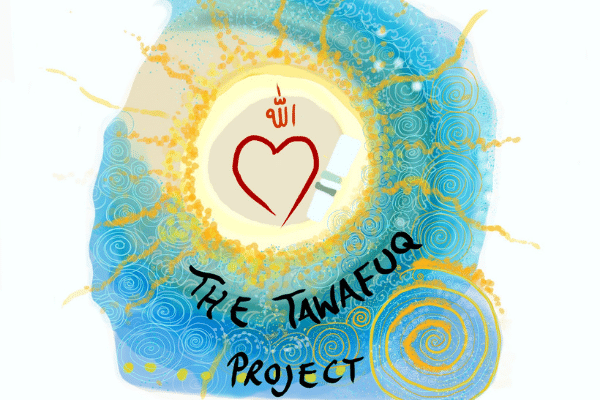 Tawafuq can be described as “two things coming together in a miraculous way”, and  “correspondence that cannot be described as mere coincidence, but rather as concurrences that exist  due to the intention of Allah“

In the Quran, Tawafuq displays include the alignment of the Name of Allah  ىسُبْحَانَهُ وَتَعَالَى‎ in most of the 2806 instances it is mentioned, sometimes in neat vertical lines, sometimes facing each other on opposite pages in parallel, sometimes on overlapping interpages and sometimes on both sides of the same leaf. Tawafuq is also displayed in the alignment of other words, names of prophets عليه السلام, and in the meanings of words in the Quran. The miracle of Tawafuq cannot be refuted.

The timing of the discovery of the miracle of Tawafuq, around 1350 years after the first revelation of the Quran (in a period during which empiricist and rationalist ideology was becoming more widespread) adds to appreciating its value in counteracting and refuting those anti-religious sentiments that tend to believe what they see. It is as if the miracle of Tawafuq, which can be seen and is visible, was revealed to protect Iman when anti-religious ideas (supported by belief systems preferring what could be seen) became more popular on a level describable as unprecedented.

Some displays of Tawafuq, including of words with similar roots and meanings:

Surah al-Kahf , Ayah 19 (on p. 294 in an Ayat Barkanar mushaf) : while the People of the Cave wondered how long they had been in the cave, part of Ayah 19 says, “Your Lord Knows best how long you have remained”. On the opposite page, p. 295, in alignment: “and they remained in their cave for three hundred years and add nine” (Ayah 25).

The name of Hazrat Yusuf عليه السلام and the Arabic word “jamilun”, which can be translated as “beautiful”, exactly overlapping each other through the page, on both sides of the same leaf, each four words from the side of the page. I found this alignment without even trying to find it, prior to becoming proficient in Arabic. Imagine how many new understandings of the Quran might be discovered if studies of Tawafuq were promoted and encouraged to a far greater extent.

Juz’ 27+Juz’ 28. How can the highlighted words be of equal distance from the centre in so many instances on the same page spread, especially when considering that the alignment spans across different surahs revealed at different times? Studying inter-surah Tawafuq between surahs that have been historically proven to have been revealed at different times and different places would refute anti-religious narratives extremely strongly. It would cause many historians to doubt decades  of historiography. Also, appreciation of the Divine nature of the structure of the Quran would be increased.

Photographic images  of Mushaf pages in this article are created from photographs of a Quran written with the calligraphy of Ahmet Husrev, printed by Hayrat Publishing.

Some publishers, despite writing the Quran according to Ayat Barkanar, haven’t highlighted instances of Tawafuq as effectively as Hayrat Publishers. I recommend purchasing copies of Ahmet Husrev calligraphy style Quran mushafs printed by Hayrat.

I have commenced raising awareness about Tawafuq, including by writing books, articles, radio shows and by communicating with masjids and Islamic bookshops.  There are many more examples of Tawafuq in the Quran than described here. I have also created ‘The Tawafuq Project’, and intend to teach seminars about Tawafuq inShaAllah. If you are interested in contributing to ‘The Tawafuq Project’, please email.

Also available to purchase on Amazon: ‘Some Information About Miraculous Aspects of the Quran, with Insights from the ‘Risale-i Nur”, Written by Sahba Hussain. 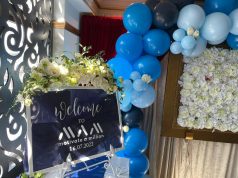 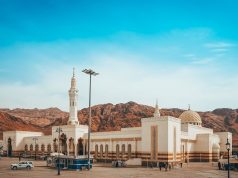 The story of Ibrahim 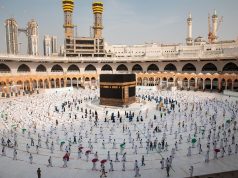 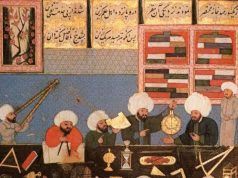