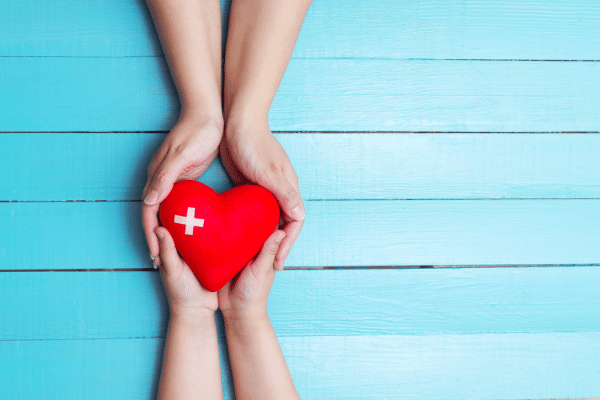 It appears that we’re all a touch off when it comes to hormonal health these days. Not only do our reproductive hormones play a part in our fertility, but they also play a role in the entire functioning of our bodies. They have an impact on our blood pressure, insulin levels, and mental wellness, for example.

Because science is racing to catch up with Islam, let us save you some time and offer these six scientifically-proven habits from our beloved Prophet Muhammad’s (PBUH) Sunnah that play a significant part in keeping our hormones healthy.

This decadent powerhouse fruit is well-known throughout the Ummah. The high amount of manganese present in dates plays a crucial role in the creation and management of our hormones, providing a slew of health advantages. It’s also a good source of melatonin, a hormone that ensures we get enough sleep every night.

The Prophet SAW was cited as saying that eating 6-8 dates everyday is extremely good for pregnant women. Dates have been discovered to help soften the cervix during childbirth, making the procedure a little smoother and safer for mom and baby!

Many of you have probably heard of the Hadith that mentions the Prophet SAW’s belief in the potency of black seed. He was convinced that it was the only treatment for everything but death! Isn’t that a lot of praise? I’m sure this Hadith is the source of the Sunnah of chewing a pinch of black seed on an empty stomach first thing in the morning.

This powerful seed is not only high in essential vitamins and minerals, but it also helps regulate hormones, especially in women, where it has been shown to alleviate symptoms of a variety of reproductive disorders, from PCOS to menopause. It’s also packed with antioxidants, including thymoquinone, which has been proved to be effective in fighting a variety of ailments and reducing overall inflammation in the body, which is another common cause of hormone imbalance.

The Prophet SAW was a particularly fond of this age-old detoxifying method. On the Night of Power, the Prophet SAW was ordered to undergo Hijama, or wet cupping, and it is said that he didn’t pass an angel who didn’t tell him, “Upon you is cupping, Oh Muhammad.”

Cupping’s secret appears to be its capacity to boost and improve blood flow in our bodies, which aids in natural detoxification processes and nourishes our important organs with the oxygen, nutrients, and hormones they need to function properly.

The microbiome in our mouths is the second most populous in our body. Without regular cleansing, the delicate balance of bacteria and fungi in this area can become out of sync, and this imbalance can spread throughout the remainder of our digestive system like a chain reaction. This can cause us to lose our capacity to absorb nutrients properly, efficiently eliminate excess hormones in the body, and eventually induce inflammation, which can lead to additional hormonal imbalance and a variety of other unpleasant side effects.

Brushing and flossing our teeth twice a day, rinsing our mouths with water three times after each meal, and chewing on a stick of miswak in your leisure time are all recommended.

In the Quran, Allah SWT often draws our attention to the wonders and significance of night and day, encouraging us to reflect on its meaning.

The Prophet SAW also advised us to go to bed after Isha’a and rise up early, in other words, to follow the planet’s natural circadian pattern. He was also overheard instructing his companions that they should always turn out their lamps before going to bed, implying that humans require a dark, cool environment to sleep soundly. The Prophet was also a big advocate of taking an afternoon nap, and he always listened to his body when it said he needed to relax; self-care goals!

While the Prophet SAW and his companions were not vegetarians, they rarely ate meat, with Umar RA even prohibiting meat consumption for two days in a row during his caliphate due to its addictive nature. While some animal products are explicitly forbidden for Muslims to consume, the Prophet SAW recommended that we eat meat no more than once a week, preferably during Jummah, or even only twice a year, exclusively at Eid.

We can do a better job of defending our overall health and protecting our hormones from external meddling by following the Sunnah and limiting our meat diet. 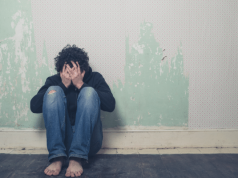 What is Islam’s position on Mental Health? 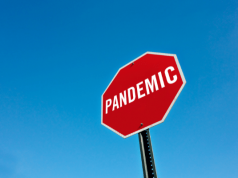 What the pandemic has taught us about Islam 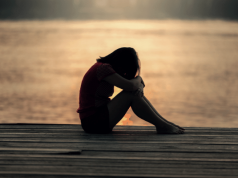