Significance of the day of ‘Ashura

Home
Sacred Knowledge
Significance of the day of ‘Ashura 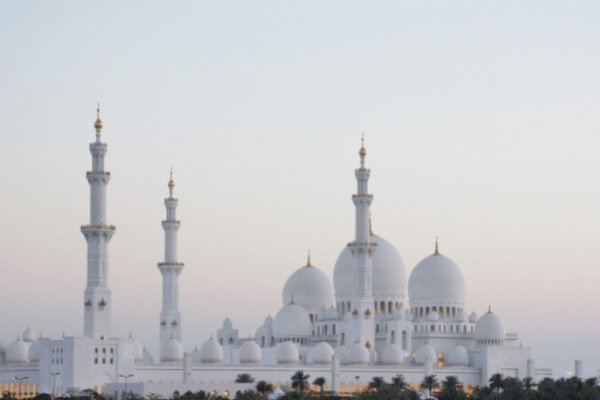 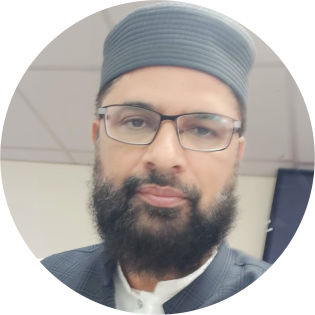 Significance of the day of ‘Ashura

‘Ashura is derived from the Arabic term ‘Asharah,’ which means ten. The 10th day of Muharram is Ashura, which this year falls on Thursday, August 19, 2021.

Muharram is one of the holy months mentioned in the following verse from the Qur’an:

Muharram is further mentioned in the following hadith:

Allah parted the Red Sea on ‘Ashura, allowing Musa (as) and the Children of Israel to flee Pharaoh and his army.

Prophet Musa (as) escaped over the modern-day Red Sea. As a result, Musa (as) would fast on ‘Ashura to honour this noble day and express thankfulness to Allah, and the Prophet Muhammed (saw) followed suit.

The Sahabah (ra) not only fasted on ‘Ashura, but they also designated it as a day for charitable giving.

According to Abu Qatadah (ra), when the Messenger of Allah (saw) was asked about fasting on the day of ‘Ashura, he replied:

When the Prophet arrived in Madinah, he discovered that the Jews fasted on Ashura to remember Allah’s deliverance of Musa (as) and the Children of Israel from Pharaoh. To separate the Ummah from the People of the Book, the Prophet (saw) urged believers to fast for another day, either the 9th or 11th of Muharram, in addition to ‘Ashura.

The Day of Ashura is a huge day for repentance. Allah’s Messenger (saw) said:

The Messenger of Allah (saw) said:

The covering (Kiswah) of the Ka‘bah used to be changed on ’Ashura Aishah (ra) said:

On ‘Ashura, Nuh’s (as) ark landed on Mount Judiyy (modern-day Turkey) and The Majestic Quran states: