Rights of non-Muslims in Islam 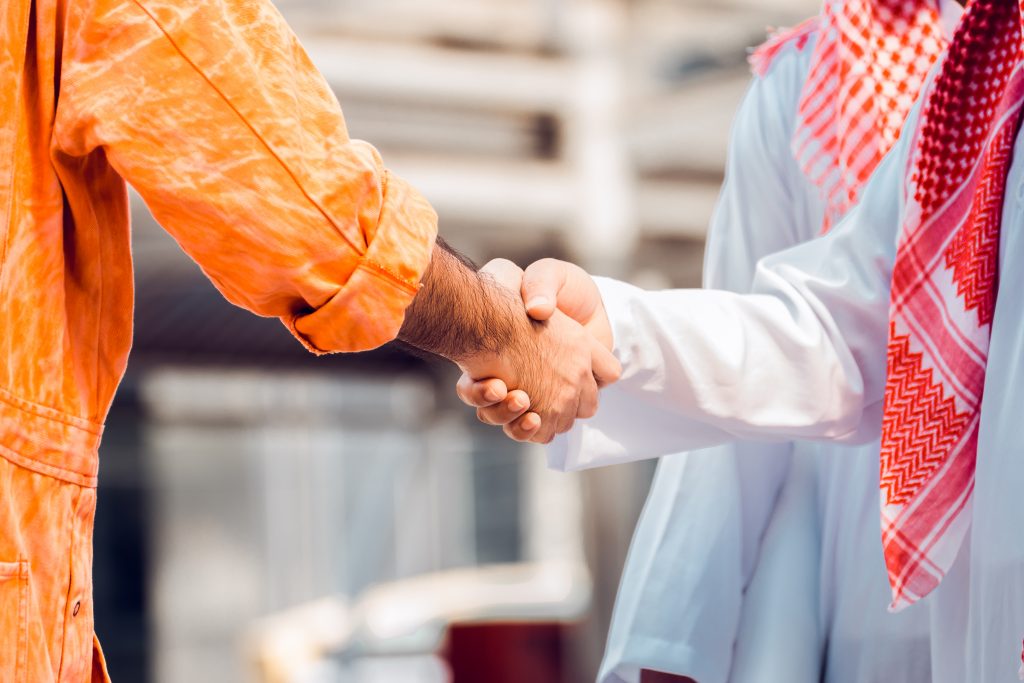 Rights of non-Muslims in Islam

Allah has created human beings from Adam & Eve. Above all, Islam gives priority to humanity. Hazrat Muhammad(P.B.U.H) was very kind and generous. The Holy Prophet(P.B.U.H) always respects elders, loves children, and exchange trade with non- Muslims too. Of course, Islam provides great moral and cultural values to its followers.

“O mankind! We created you from a single (pair) of a male and a female, and made you into Nations and Tribes”

Above all, Islam is a complete code of Life. Allah has defined each and everything, including all rules and regulations in the Holy book. We can get all information about the rights of non–Muslims in Islam Undoubtedly, they help us understand Islam with a wider concept, especially regarding the rights of Non- Muslims.

Rights Of Non- Muslims In Islam

The following are the basic rights of Non- Muslims in Islam.

The culture of Islam is based on strong foundations, which include rules and regulations about everything. Besides, there is strict punishment in Islam for working against the laws of Islam. According to the teachings of Islam, every human being should be treated with justice. Muslims are ordered strictly to deal with justice, even with non-Muslims.

“The Prophet of Mercy said: Beware! Whosoever oppresses a Mujahid (i.e. Non-Muslim living in Muslim land with agreement) or snatches (any of) his rights or causes him pain which he cannot bear, or takes anything from him without his permission, Then “I WILL FIGHT AGAINST SUCH A (MUSLIM) ON THE DAY OF JUDGEMENT”[Sunnan Abu Dawud, Volume No. 3, Page No. 170, Hadith No. 3052]

Non-Muslims are important members of the Society. Importantly, we as Muslims must impress them with the positivity of our religion. Above all, Islam is the best religion for humanity and mankind. Besides, we need to show the real values of our religion through our actions.

“Indeed, Allah commands you to render trusts to whom they are due and when you judge between people to judge with justice. Excellent is that which Allah instructs you. Indeed, Allah is ever Hearing and Seeing.”[Quran, 4:58]

Make sure non-Muslims must feel secure and safe in Muslim society. Unquestionably, we can attract them with our great moral values. Justice creates balance in society, and that’s why Islam always prefers justice, even for non- Muslims.

Basic Rights Of Human Being

Non-Muslims can enjoy the basic rights of human beings with freedom under Islamic culture. Islam is a religion of peace for all the world. Our Holy Prophet(P.B.U.H) was a blessing and mercy for all the World. We have multiple examples in which the Holy Prophet treats Non – Muslims with love and patience, even with their enemies.

Islam doesn’t believe in killing non- Muslims, and there are specified rules of war/fighting in Islam. Above all, Muslims try their best to avoid war however don’t compromise on the religion.

Muslim soldiers are obliged to follow the right of the prisoner and follow the Muslim’s code of conduct about the war. In fact, Muslims must only fight for the glory of Islam. They will get unlimited reward and heaven for Jihad in the way of Allah.

There are multiple other religions in this world. Islam is the best religion. Every Muslim tries to invite others towards the righteous path however Muslims don’t force others.

Importantly, Non-Muslims can perform their religious rituals under the safety of Muslims. The Muslims also protect them and give them religious freedom, however, allow nothing against Islam.