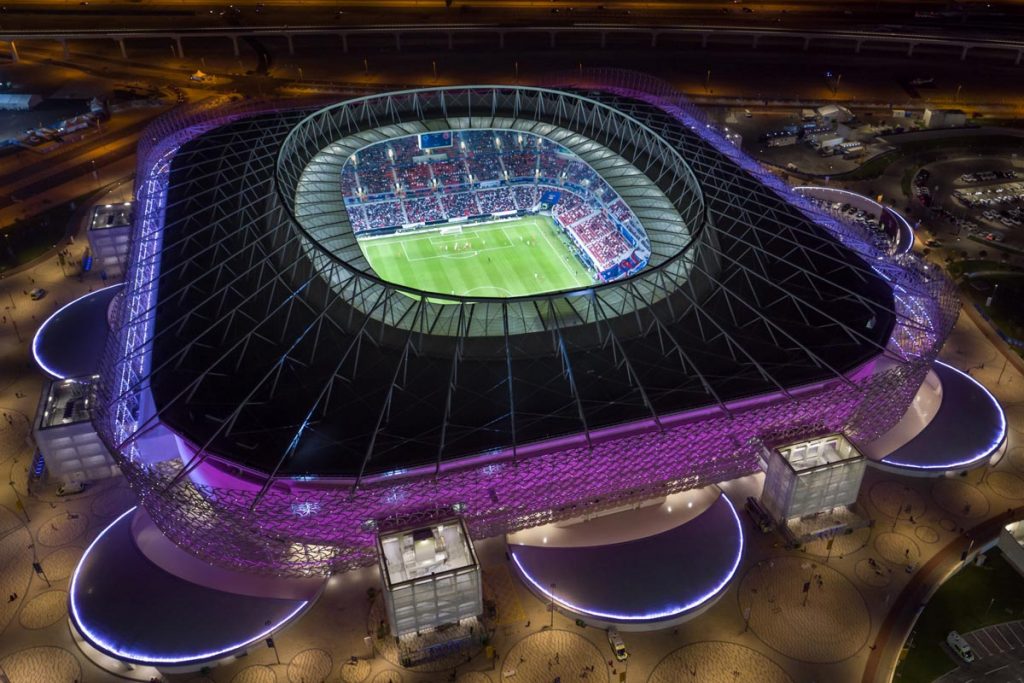 Qatar has become the first middle-eastern country to host the FIFA World Cup.

This is a huge milestone, as it becomes the first World Cup ever to be held in a Muslim country.

The FIFA World Cup is the biggest male football tournament which happens every four years.

The World Cup is to be hosted in November due to the scorching temperatures of Qatar in the summer.

This makes it the first tournament to be held outside of summer, hitting another milestone.

The World Cup is due to commence on the 20th of November and will finish on December 18th.

The tournament will begin with 32 teams in eight groups of four, which are grouped in the following order:

Despite the negative media attention towards Qatar regarding human rights and environmental concerns, the tournament will attract 1.2 million visitors.

Planning and reception of the World Cup 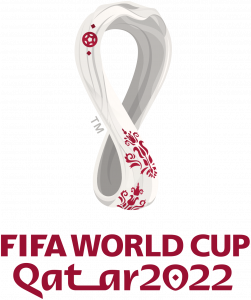 Qatar is the smallest host nation in World Cup history. The country has a population of around three million living in an area approximately half the size of Wales.

It is estimated that 99% of Qatar’s population lives in the capital of Doha.

It will be a compact event. Eight stadiums will be separated by approximately 43 miles, with 110 metro trains and 4,000 buses to ferry fans around.

Attendance of England fans is set to decline for the 2022 World Cup for a number of reasons.

Travel costs are high, and the a-typical timing of the World Cup will impact the ability of families to attend.

For many, Qatar doesn’t sound like an appealing place to go.

“It’s not a typical holiday destination, lack of alcohol availability, cost of getting there, cost when you’re there, it’s put a lot of people off,” added one England fan. “The cost of living absolutely plays a part in that.”

People from 90 different countries work and live in Qatar. There is diversity in dress, despite locals dressed in traditional thobes and abayas.

However, hijabs, sari’s, football shirts and non-hijabis are not something amiss from the scenery.

Rules to respect when in Qatar

Tourists have been told they are free to embrace their clothing of comfort, as long as it is modest and respectful to the culture.

They are expected to wear conservative attire in some places such as government buildings, national museums and Doha’s renowned Souq Waqif marketplace.

Another point of contention is public displays of affection, as they can be considered offensive, regardless of gender, sexual orientation or intent.

Qatar is keen for the tournament to go well. It’s on the world stage and wants to be seen as a good country with very low crime rates.

Qatar is introducing fans from all over the world to the ‘World to Islam’ by displaying the hadiths of the Prophet Muhammad (peace be upon him) ahead of the tournament.

Several murals comprising the hadiths of the Prophet Muhammad on mercy, good deeds, and charity have been displayed on the streets of Qatar.