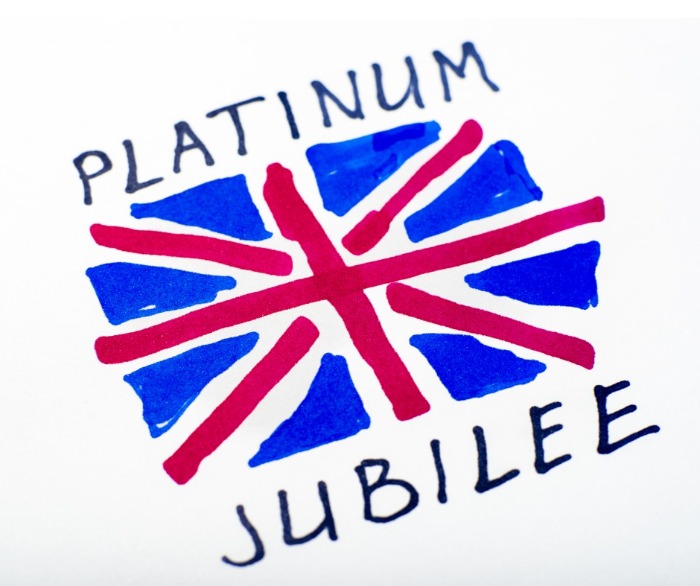 The UK is celebrating the Queen’s 70 years of amazing public service, and we Muslims are also proud of her Majesty. As British citizens, we want to say “Thank you” to the Queen. She is perhaps the most famous and admired lady in the world. Over the last 70 years, the Queen has dedicated herself to public service. As Queen of the United Kingdom since 1952 -making her the country’s longest-serving monarch – her influence is felt the world over. Her Platinum Jubilee will be a historic event, we’re seeing people flocking to the roads for street parties to celebrate. Many formal events have also been planned. Festivities include a platinum jubilee concert, Trooping the Colour, a pageant and the much-loved display of the Red Arrows.

Many mosques and Muslim organisations are also holding activities in an attempt to bring people together from all backgrounds and all walks of life to say “thank you” and it’s great to see.

I acknowledge that there are some people who would prefer a republic rather than a monarchy. That may have its benefits, but over the past 70 years the Queen has shown us that she is a morally strong role model and has provided stability to Britain in times of national crisis. The Queen has strong faith in God and regards herself as a sincere follower of Jesus. In 1952 before her crowning, she said, “I want to ask you all, whatever your religion may be. Pray for me, that God may give me wisdom and strength to carry out the solemn promises I shall be making, and that I may faithfully serve Him and you in all the days of my life”. In one of her Christmas messages, she said, “For me, the teachings of Christ and my accountability before God provides a framework in which I try to lead my life”.

Queen Elizabeth has shown immense love for people of all nationalities, faith and ages. In her annual Commonwealth Day message in 2020, she said ”global connectivity makes people aware of their choices and actions, this can affect the well-being of people and communities living far away… such a blend of tradition, serves to make us stronger, individually and collectively by providing the ingredients needed for social, political and economic resilience.”

One of the beautiful names of Allah is Al-Shakur, the most rewarding. This means He appreciates and values all the good works of his servants and not only gives them a pat on the back but honours them, giving them paradise to live forever. In essence, this means Allah pays attention to our efforts and struggles and shows His pleasure and rewards us lavishly. No wonder Imam Ghazali considers a thankful person as the most morally and spiritually developed. This echoes the Prophetic saying, “the one who doesn’t thank people hasn’t thanked Allah” (Abu Dawud).

We pray that Allah guide us all on the true path as taught by our Master and beloved Messenger (peace be upon him), Ameen.