Only 1% of TV Characters are Muslim, according to a study

Home
Arts & Sports
Only 1% of TV Characters are Muslim, according to a study 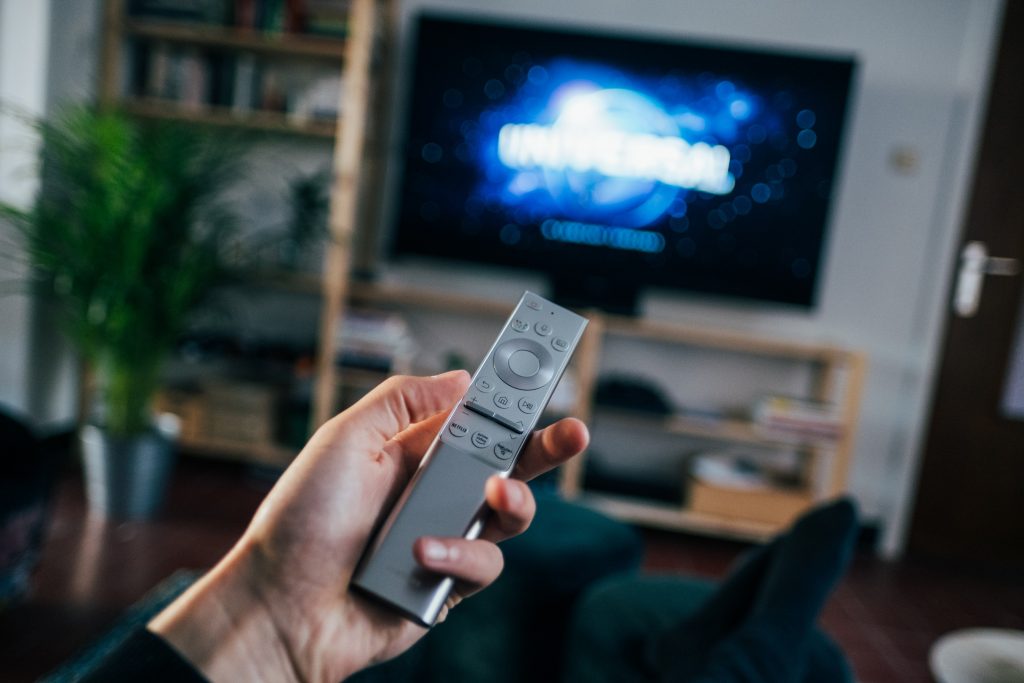 Only 1% of TV Characters are Muslim, according to a study

Only 1% of TV characters were found to be Muslim, despite the fact that 25% of the world population is Muslim. These findings were reported by a study published by USC Annenberg.

Researchers investigated 200 top-rated television shows from 2018 and 2019 that aired in the UK, US, Australia and New Zealand, and surveyed 8,885 characters with speaking roles.

The findings indicated the majority of Muslim characters were depicted as adult Middle Eastern or North African [MENA] men, despite the fact that Muslims are the most racially and ethnically diverse religious group in the world. These characters were also linked to violent acts and behaviour.

Over 30% of the 98 Muslim characters were perpetrators of violence, while nearly 40% were targets of such attacks. Less than one-third were portrayed as native English speakers, underscoring depictions of Muslims as “foreigners.”

“The findings in this study reveal how rarely content creators think about including Muslims in popular storytelling– particularly girls and women,” said Stacy L. Smith, founder of the USC Annenberg Inclusion Initiative in a press release issued alongside the study.

“As a result, viewers would have to watch hours and hours of content before seeing even a single portrayal of a Muslim character– with even more time required to find a portrayal that is not linked to violence or extremism.”

What real-world consequences does a lack of on-screen representation lead to?

TV Typecasting Muslim stereotypes mean that when Muslim actors manage to break through structural barriers, they are cast into stereotypical roles that reinforce negative stereotypes and tropes about Muslim communities.

There is a lack of opportunity for Muslim actors, and this comes from higher up in the food chain of the industry.

One example is Toronto’s Ali Momen; he talks about his way into the acting industry which he regrets now – playing ‘suicide bomber number 3’ in the 2008 film, Traitor.

He says it’s an example of how the film industry has done a poor job of representing Muslim people, which can have real-world impacts.

“In hindsight, I deeply regret it,” Momen said in an interview, recalling that role.

“Think about this: The belief that we have, that you can walk into a coffee shop, stare into the distance, meet somebody and — just through a look — fall in love and begin the journey of happily ever after.”

“[It’s] a construct and an idea of love, of art. And it is still perpetuated in the music we listen to, in the movies we see, in the books we read.

To read more regarding the study and the sponsors, click here.