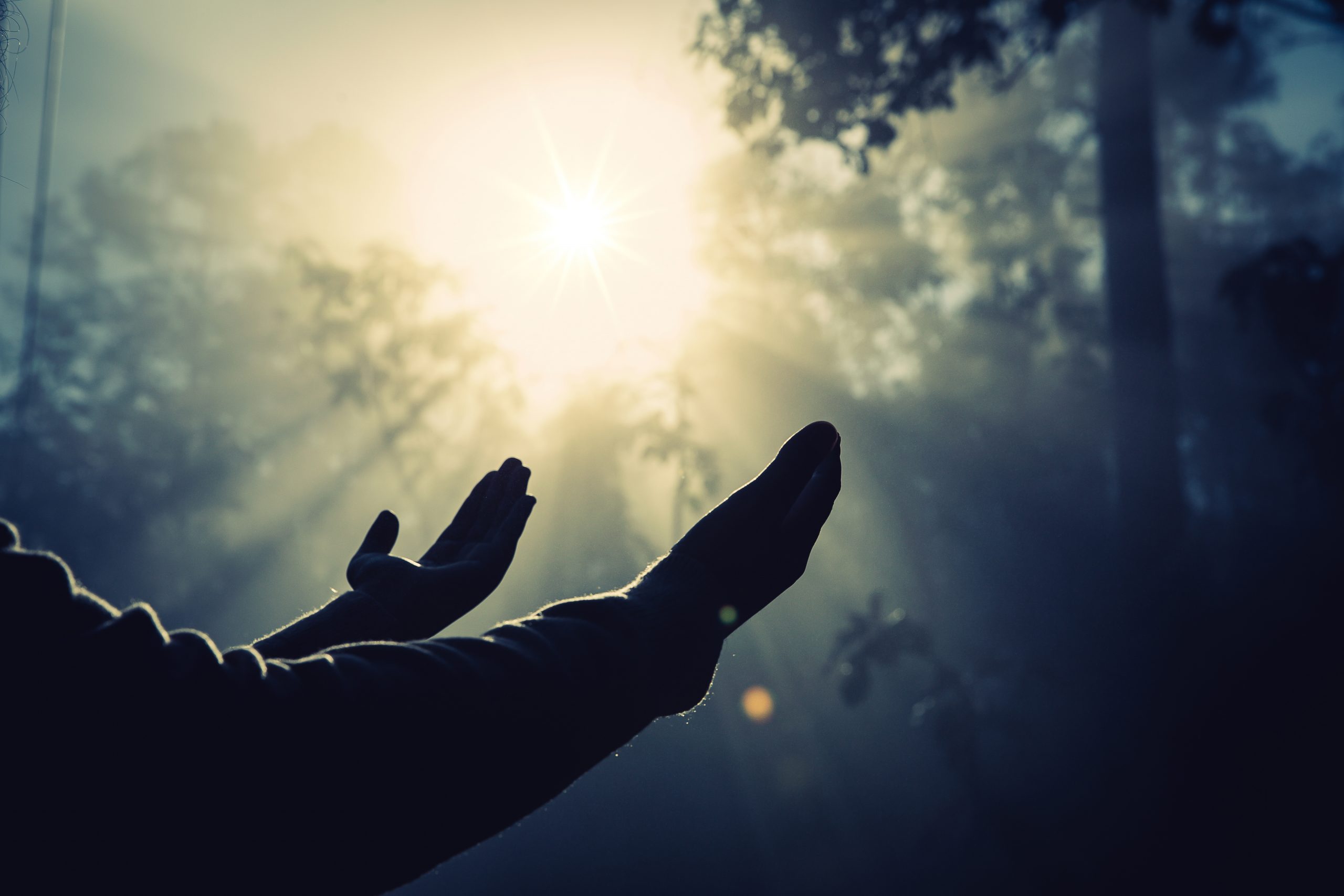 The offensive response of the French government against Muslims has united the Umma globally. The unifying factor is ‘love of our beloved Prophet. Here I survey Muslim sentiments of the beloved master on the one hand and the dismay at the unprecedented government crackdown on French Muslims.

On 16th October an 18-year-old Chechen refugee violently killed a French teacher and there has been further recent unrest since then. President Macron’s government responded by closing a mosque and putting dozens of Muslim organisations under investigation. Then he made a vitriolic attack on Islam and Muslims, something unprecedented from a head of a state. He said that France would continue “the fight for freedom” at a national tribute in Paris to the teacher beheaded for showing cartoons. He added “We will not give up cartoons, drawings, even if others back down.” Macron posthumously awarded the Légion d’honneur – France’s highest honour – to the murdered teacher. Then he added salt to the wound by displaying the cartoons on government buildings.

John Lichfield of the Independent newspaper termed the French reaction ‘Macron’s scattergun approach’. This means that his target were not the terrorists alone but all the Muslims. Many at home and abroad considered his response an over-reaction, Islamophobic and racist. Turkish President attacked Macron by suggesting he ‘needs mental check-up.’ Others too called his crackdown on Muslims as ‘a sad affair’. The French League of Human Rights said, “Morning and night we are hearing calls for new actions against Muslims. What we need [from Macron] is something … wiser, something more balanced.”

Macron the philosophy loving president didn’t understand that Islam isn’t an ideology, that comes and goes like communism, but Divine religion based on deep conviction and love. Every Muslim openly declares:

“love of Muhammad is the first condition of my religion/ if this is lacking then everything is in complete.”

What are the terrorists aims?

Terrorism experts tell us that terrorist strategy was to provoke France and other Western governments into actions and words that are presented as anti-Muslim. The purpose of terror attacks is to polarise a society, pit one group against the other. Sensible governments don’t fall into the trap. Macron himself is reported to have said, “They want our death. So, we will fight them to the death.” Terrorists want to start hostilities, so the society loses its values of justice, unity, freedom of expression and the presumption of innocence. How sad that a Republic founded on noble values of fraternity, equality and tolerance fell into the trap of the terrorists.

We hope sensible government advisors will tell him that we must try to “break the cycle of reaction and counter-reaction which creates more extremism and more violence”.

A prominent scholar Shaykh Haytham Tamim of the Utrujj institute was asked “How should Muslims react to the events in France? He gave a balanced, impassionate and nuanced response, here is what he said,

He argues that Muslims have lost three strategic skills: The art of ignoring the ignorant, the easily baited Ummah and proud of taking the higher moral ground. He is right. We need to be more discerning and careful how do we respond to provocation? He suggested rising above it, ignore rather than inflame trouble, don’t take the bait. He cautions, “Of course, we should defend our religion and our Prophet (peace be on him). However, we shouldn’t lose our senses and react to the same provocation every time.” Finally, Shaykh Tamim points out the irony of the French claim of absolute freedom when he points out that you can be fined 1500 euros if you insult the French flag. “So, just as their flag is beyond ridicule, so are our prophets and the sacred symbols. If you can feel hurt when your flag is attacked, we too feel hurt when our Prophet (peace be on him) is attacked.”

The General Secretary Allama Ghulam Rabbani Afghani of Jamaat Ahlu-Sunna UK said: “We denounce the statement of the French president against Islam and the Muslims it was provocative. We believe that under the false pretence of  ‘freedom of speech’ he has violated the unity of human brotherhood and ignored the respect for diverse cultures and religions of our human brotherhood.” He demanded “The Organisation of Islamic Countries (OIC) must work with the United Nations to have legislation for tackling the growing tensions due to Islamophobia.  Every nation, religion and conscientious individual must play their part to prevent ‘the clash of civilisation’. The OIC must campaign for a legislation that would put an end to this kind of religious-cultural conflict.”

Here is what one blogger Asim of Nasihah said “The murder of Samuel Paty was wrong it just shouldn’t have happened. Equally so, dishonouring the Prophet Muhammad ﷺ is wrong and no amount of ‘freedom’ should have the right to hurt the sensitivities of over 1.5 billion Muslims.” The young blogger gave a powerful spiritual reason, the Beloved Prophet said, “Whoever defends the reputation of his brother, Allah will protect him from the Hellfire on the Day of Resurrection. (Al-Tirmidhī)”

The Muslim Council of Britain said in its statement, “the government clampdown … has been unequivocally condemned by Muslim communities and organisations in France and around the world. No action should justify such violence and we too speak out against it and offer our condolences to the family of the victim. We support the French government’s right and obligation to seek out the perpetrators and bring them to justice. But that objective is sullied by knee-jerk reactions to satisfy baser instincts and scapegoat a whole community.”

A French Muslim Humans rights organisation CCIF said, “We believe President Macron’s response will only serve to inflame the situation and drive a wedge between French citizens, not unite them. We stand in solidarity with all people in France who seek to challenge this heinous crime and are opposed to scapegoating France’s Muslim community. We call on the French government to urgently review its alarming response and rhetoric.”

Love is an intense feeling of deep affection and fondness for someone. This transitive verb requires an object, So, you love someone you delight in them you admire them and cherish them, in Islam we love the Perfect man Muhammed Rasullulah, the Kindness for all people, the bearer of good news and benefactor of humanity.

“the dazzling Western world did not impress me at all/ my eyes were filled with the dust of Medina and Najaf”. He believed that the love of the Prophet was the powerful shield against the influence of capitalism, communism and materialism. The love of the messenger gives the energy that drives the believers on the straight path it is the shields him/her from the evil influences of a society; deceptions of the ego, and snares of the Satan.

Just as hatred and violence can hurt others love can mend broken hearts, repair broken relationships. As lovers of the Kind, Forgiving Mustafa can we start to repair our broken relationships with our neighbours? Can we reject the ‘clash of civilizations’? can we follow the beloved who taught: “spread peace, feed the hungry, worship your Lord in the darkness of the night and you’ll walk straight into Paradise”. This is the philosophy of Muhammed peace and blessings be on him.