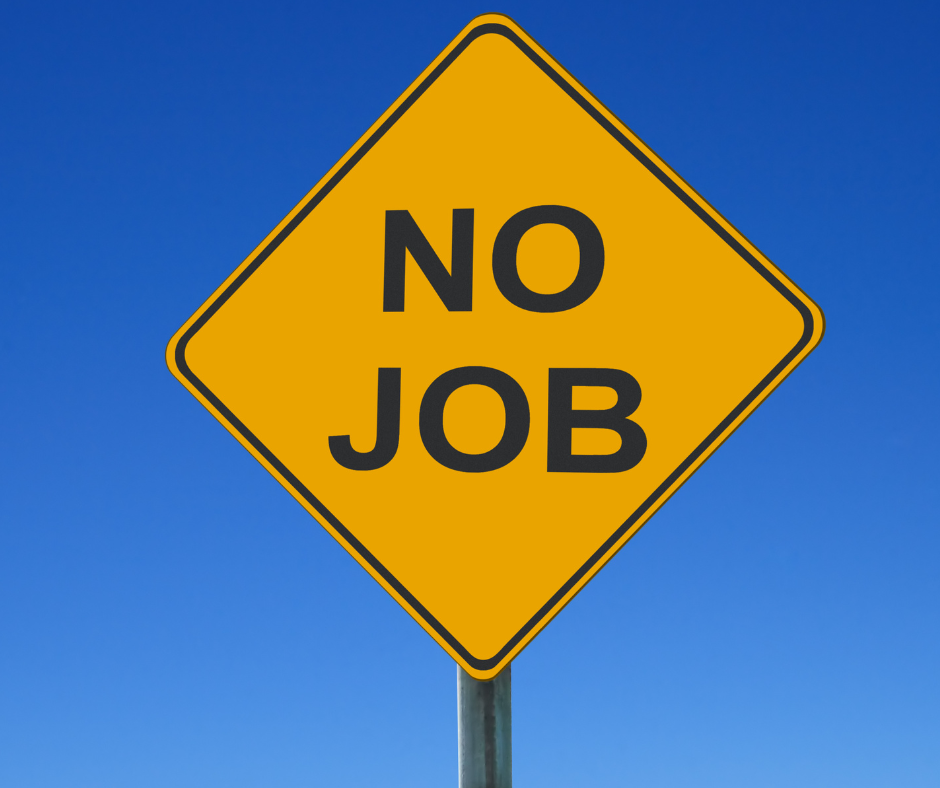 According to a study, sociocultural values like adherence to traditionalism cannot account for Muslims’ poor labour market performance in Britain.

The study, which was released in the peer-reviewed Ethnic and Racial Studies journal, confirmed that there is a “Muslim penalty” in the labour market, but refuted earlier theories that it is because of cultural and religious customs.

After accounting for variables including age, place of residence, place of education, and whether or not they have children, it was discovered that both Muslim men and women had higher probabilities of being unemployed than white British Christian counterparts.

The author made adjustments for variables including religiosity, gender perspectives, and civic engagement, but discovered that they had a negligible impact on the “Muslim” population.

The study was conducted by University of Bristol doctoral candidate Samir Sweida-Metwally, with funding from the Economic and Social Research Council. Sweida-Metwally stated that the results “offer evidence against the view that Muslims’ poor employment outcomes in Britain are due to their so-called “sociocultural attitudes.”

The study supports the data from field experiments that demonstrate anti-Muslim prejudice toward Muslims. His analysis draws on ten years’ worth of data from the UK Household Longitudinal Study, an annual survey of around 100,000 people that gathers information about people’s socioeconomic circumstances through qualitative methods.

Participants were questioned about their level of religious conviction, whether or not they belonged to social organisations, and whether or not they agreed with the lines “Husband should earn, the wife should stay at home” and “Family life suffers if the mother works full-time.” Sweida-Metwally was able to determine whether particular attitudes were linked to a higher likelihood of unemployment as a result.

The researcher came to the following conclusion: “‘Sociocultural variables’ like gender attitudes and language ability are not a convincing source of the ethnoreligious differences in labour market participation and unemployment among Muslim men and women.

Another noteworthy conclusion was that the “perceived Muslimness” or country of origin may matter. Arab men of no religion were among those with the highest likelihood of unemployment/inactivity, but white British Muslims did not differ significantly from white British Christians in their risk of unemployment and inactivity.

This “may suggest that perceived Muslimness is more relevant for predicting religious disadvantage among men than genuine loyalty to the faith,” Sweida-Metwally stated in her essay.

“This means that any strategy attempting to reduce these inequities must realise that Islamophobia is multifaceted, and connects to colour, religion, culture, and place of origin, with any one feature of difference being ‘enough’ for someone prone to be prejudiced,” he continued.

The survey discovered that men of black Caribbean ethnicity were more at risk for unemployment. Muslims usually showed the highest likelihood of unemployment among women, with Pakistani women showing the highest risk.

Overall, the evidence suggests support for the notion that there is a religious and racial penalty at work in the British labour market, according to Sweida-Metwally. This study’s findings that religion is a far greater predictor of unemployment and inactivity for women than colour or gender are confirmed.