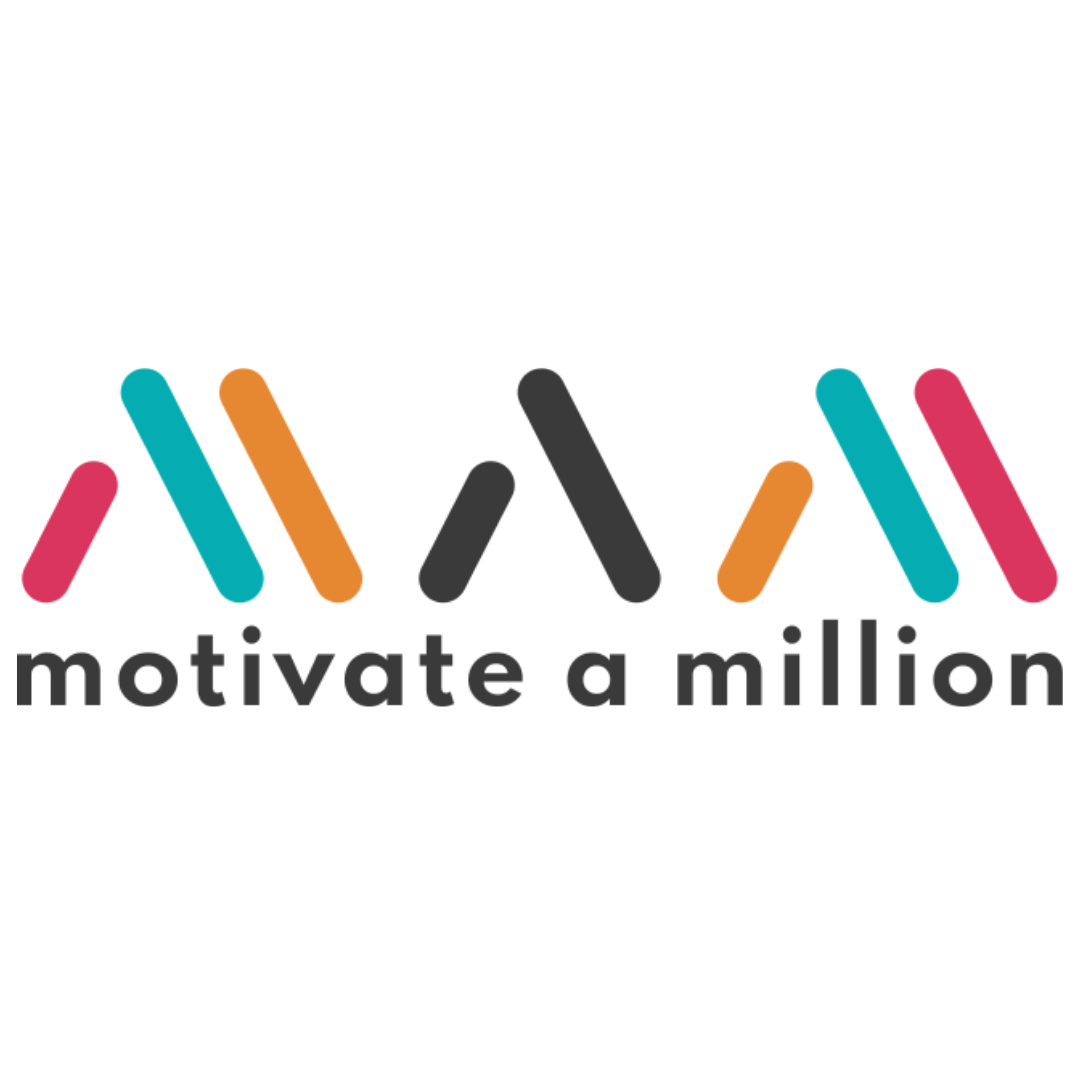 Having already shared 10,000 Qurans to MPs, Nottingham schools and City Council, the Motivate a Million project shows no time of stopping.

What is Motivate a Million?

Motivate a million is a campaign headed by Karimia Institute in a bid to share the Quran with a million people over the course of the next five years.

The Prophet said: “Whoever teaches some knowledge will have the reward of the one who acts upon it, without that detracting from his reward in the slightest.”

Motivations for the project

We find ourselves in a technological age, where knowledge is now readily available at the touch of our fingertips. Yet despite this, the value of it has declined. The constant overstimulation we face through social media, TV and work can make it an overwhelming feat to retain information, which can unintentionally lead us away from our purpose.

The Motivate a Million project is spurred on by the humble desire to share the Quran with the wider community as well as informing, educating, and reigniting people’s passions for Islam. This campaign isn’t just to benefit the Muslim community, but to strengthen interfaith dialogues and inclusivity within Britain.

Britain is an amalgamation of faiths, cultures and ethnicities. It has taken a long time to establish confidence in the British Muslim identity: after all, this is a new identity that many of us are navigating.

However, allowing our neighbours to have a better understanding of us and strengthening our relations with non-Muslims is important. Media bias has created a polarisation of ‘us vs them’, and British Muslims often feel misunderstood; their identities misconstrued. With this campaign, we hope to further the integration of British Muslims as well as strengthening relations within the community.

What the campaign has achieved so far

The campaign launched in Parliament, and 10,000 copies of the English translated Majestic Quran have been received by all the MPs and Lords within the UK, as well as Nottinghamshire schools and the City Council. The Majestic Quran has also been presented to 20 Prisons.

What’s next for the campaign?

Why donate a Quran?

When you distribute the Quran, you’re expressing your love for Allah’s book and are contributing in sharing it with others.

The average cost of putting a Quran into someone’s hands is £4. This includes administration, fundraising, production and placement expenses.