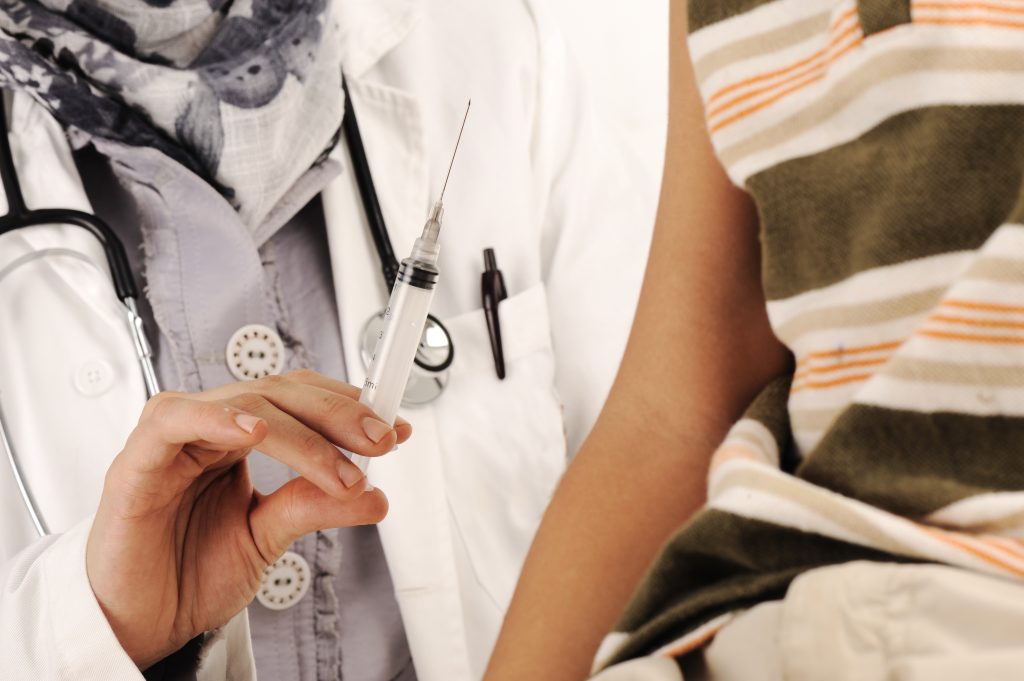 Mosques and Islamic Community Centres all over the UK have opened their doors to offer the Oxford/AstraZeneca Covid-19 vaccine.

This move has been crucial in sending a strong, positive message regarding the vaccine within the Muslim community.

It also evokes a sense of trust and confidence within the community as well as outside of it.

Al-Abbas Islamic Centre in Balsall Heath in Birmingham was the first mosque in the UK to offer the jab.

Dr. Amjad Aziz, chairman of the Nottingham council of Mosques said: “Offering the vaccination at the mosques will increase trust amongst the people of the community.

“If anyone has any doubts and scepticism towards the vaccination, this move will end the distrust.”

Other mosques and community centres to do so are:

The NHS has been setting up new centres each week making it easier for the people to take the vaccination and to end our fight against this pandemic.