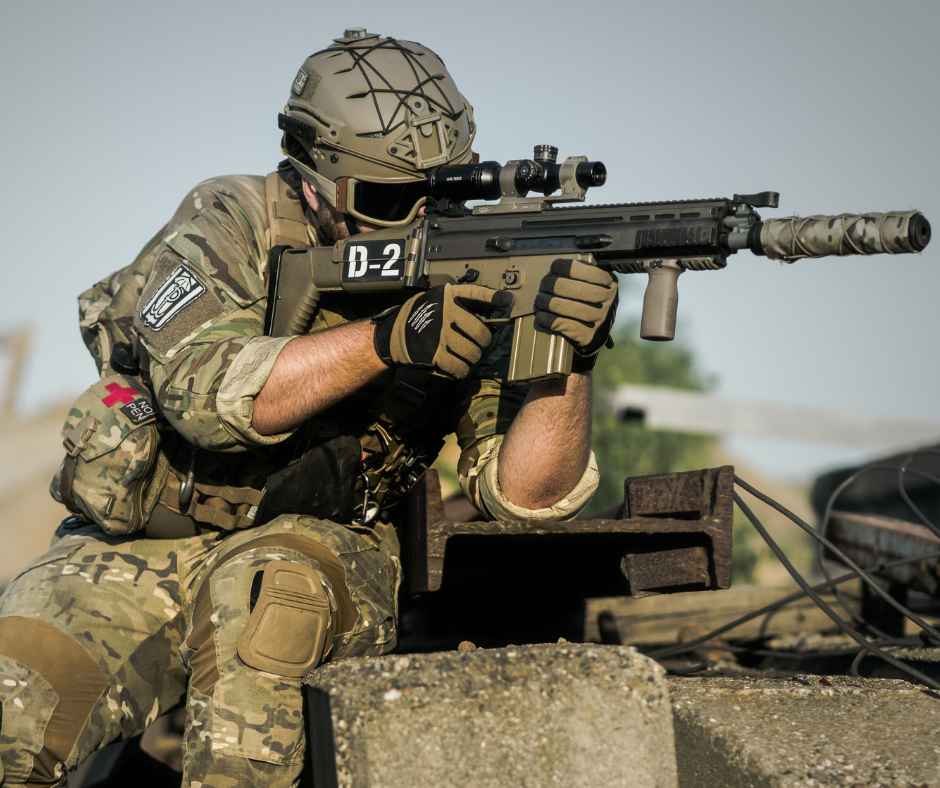 Russia officially declared war on Ukraine last Thursday, and since then the country has declared martial law. Explosions have been reported in the Ukraine capitol Kyiv as well as other parts of the country, leaving dozens injured.

In all the news coverage, it’s been impossible to ignore the shock of white journalists as they reveal their disbelief at war raging on in a “civilised” European country.

David Sakvarelidze, Ukraine’s deputy chief prosecution officer, told BBC news the war is especially sad for him as “people with blonde eyes and blue hair are being killed.”

Daniel Hannan at the Independent wrote “They seem so like us. That is what makes it so shocking. Ukraine is a European country. Its people watch Netflix and have an Instagram accounts, vote in free elections and read uncensored newspapers. War is no longer something visited upon impoverished and remote populations. It can happen to anyone.“

Another news anchor at Aljazeera stated on live TV, “What’s compelling is looking at the way they’re dressed. These are prosperous middle class people. These are not obviously refugees trying to get away from areas in the Middle East that are in big state of wars. They look like any European family that you would live next door too.”

People have taken to social media to share their outrage.

These journalistic responses are tone deaf and are rooted in a place of ignorance. People are outraged at the media response as it highlights the distorted ranking of worthiness, pertinent to skin colour, faith and area of residence.

The comparison of the Ukraine and Russian war to Afghanistan generates an assumption that people in those countries are deserving of war. The reporting on the conflict has highlighted a lack of empathy and respect for lives that lay outside hegemonic standards. European nationalism and privilege is ripe and has construed war to be something deserving that only happens “over there.”

The truth is, this way of thought is nothing new. It is the result of a colonial past, a shielded hegemony and an increase in polarising content within the media.

“We can not fight for our rights and our history as well as future until we are armed with weapons of criticism and dedicated consciousness.” – Edward Said

This mindset isn’t just with the journalists, but xenophobic and anti-blackness has been displayed at the Ukrainian border as black and south Asian people attempt to flee the country. Ukraine had become a popular destination for African students studying medicine in Europe, garnering a large African population.

Since the war, the trending hashtag #africansinukraine gave black people a platform to share the discrimination they faced whilst attempting to flee the country.

The polarising media content and the demonisation of people of colour has led to POC lives being seen as less worthy.

In the eyes of Allah, we are all equal.

“People, we created you from a male and female: then made you into different races and tribes so you may know each other. The most honourable in the sight of Allah is the most mindful of Allah, the Knower, the Aware” (Al-Hujurat:13).

As an Ummah our stance is anti-war, unless unavoidable. The suffering of those involved in war, regardless they be Palestinian, Afghani or Ukrainian, are all equal. Our race, ethnicity, social status and place of birth do not determine one life to be more valuable than another.

World leaders have the utmost power in protecting the peace of humanity. Not just for our generation, but for future generations to come. It’s important that they utilise their power for good before the damage is irreversible.

Our thoughts and prayers are with anyone who is suffering from the impact of the Ukrainian – Russian war.