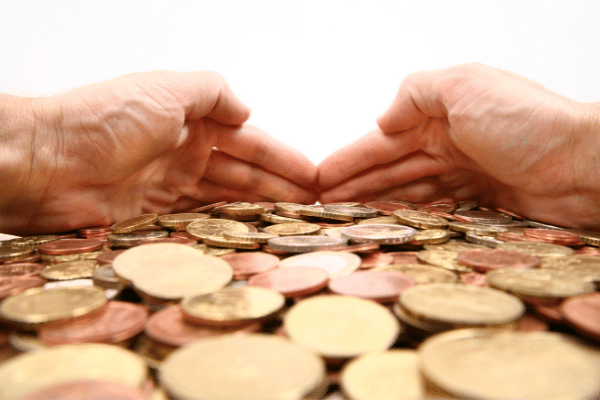 A problem of following Islam for some people is an attitude that Islam is ritualistic, restrictive and not relevant to modern society. I think this is a lazy attitude of people unwilling to reflect and to learn what Islam stands for, they hardly read any Islamic literature or understand The Majestic Quran. It’s also the attitude of people of the world, those engrossed in the world, more accurately ‘lovers of the world’, for whom material things are the ‘be all and end all’. Some Western thinkers believe “beneath this surface existence of the consumer economy everything else in European thought and philosophy is a mess.” In his book Douglas Murray ‘The madness of crowds’ (Bloomsbury), he proposes that the new politics of gender, race and identity are a flimsy substitute for religion and he shows the shallowness of these movements, their indifference to truth, consistency and their lack of seriousness. The Quran comments “Believers, do not take as allies those who treat your religion as a joke and a game” (Al-Ma’idah: 57).

The great Muslim philosopher and teacher Imam Ghazali said “this love of the world is due to two things: familiarity and acquaintance with the material world and ignorance of religious teachings”.

Love of the World

The love of the world is an effect of familiarity and continued enjoyment of its delights and pleasures. This can slacken the wish to leave the world and its pleasures. Humans are fond of worldly-material things. They think they have control of their ego but they are dependent on it, with the passage of time their need for wealth, children, home, livelihood, family and friends grows, the worldly attachment grows. If anything appears to hinder their worldly engagement it will be disliked. No wonder death is disliked. If ever the thought of death comes, they postpone them by saying, “You have a long time ahead of you, before you get old you can repent”. When they grow old, they say “until I become very old” and when they are very old they say, “as soon as I finish this project” or “free myself of building this or that”, or “until I return from that journey”. The postponement continues and repentance is delayed, good actions few if any. These days more and more doors open, opportunities present themselves and the attachment develops further. This is a worldly life, the root of long hopes and the love of the world.

Ignorance about the reality

The love of the world coupled with ignorance spurs them to develop long hopes, they walk along the funeral procession but never think about their own funeral. Imam Ghazali suggests that the way to tackle long hopes is to get rid of the love of the world. But this requires faith in Judgement Day, the day of reward and punishment. This conviction certainty will help to diminish the love of the material world. The faith in the momentous event will wipe away the love of the inferior.

‘Zuhd’ is the Quranic solution to worldly love, it means to be detached and despise it. Ibn ‘Ulan defined it as “disliking the world and turning away from it”. That is “passing over worldly pleasures for gaining heavenly pleasures” or “emptying the heart of that which one doesn’t possess”.

Zuhd is about trusting Allah, the only provider; being convinced of receiving Divine compensation for any worldly loss and disregard for others praise or blame. This is a mindset reliant on Divine providence, the belief that Allah handles your fortunes and misfortunes. It’s a mindset that looks down on the world. Sufyan Bin Uyaina described such a person as “someone who is grateful when given something and patient when afflicted.” A middle course of action is to avoid the haram (forbidden things), avoiding excess in what is halal (permissible) and leave everything that distracts you from Allah’s remembrance.

Tips to disengage from materialism and to control lowly desires 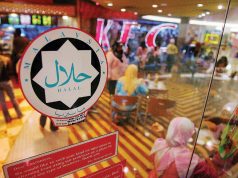 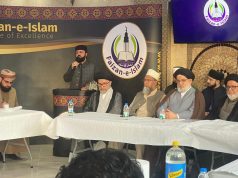 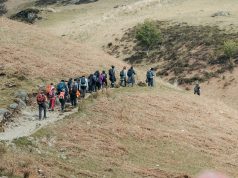