Life satisfaction increased for British Muslims, according to Survey 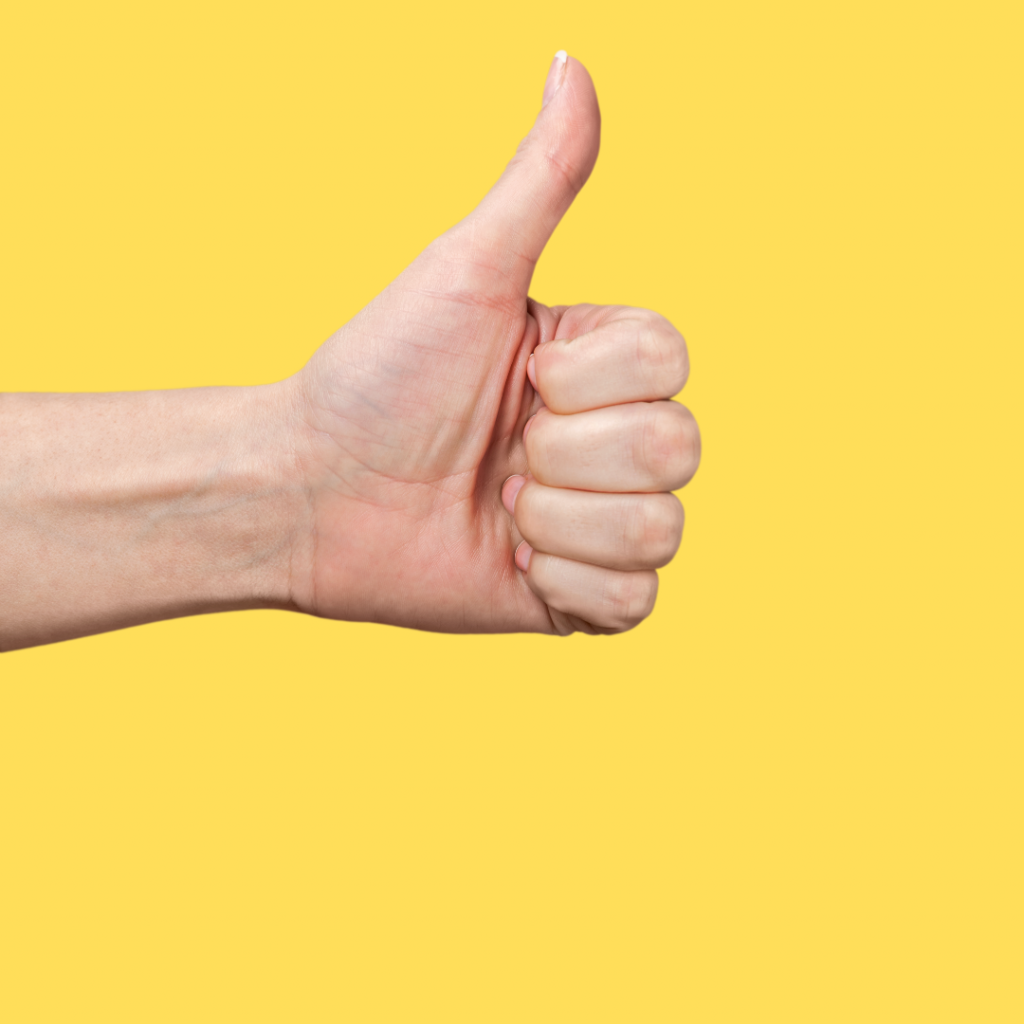 Life satisfaction increased for British Muslims, according to Survey

A survey comprising 1,503 Muslims found that overall, life satisfaction has gone up for British Muslims.

10/12 questions were answered positively, whilst on the other hand, people reported higher levels of discrimination in the workplace.

Muslims make up 3.3 million of the UK population and are the second-largest faith group after Christianity. Muslims all over the UK have been striving to create a better reality, and the survey highlights that all the good work within the community is leading to better life satisfaction for the majority.

Amongst the survey, when asked whether businesses were creating more products and services for Muslim consumers, fifty-nine per cent agreed. Fifty-three per cent agreed that acceptance of Muslims in the UK had increased over the past five years, compared with nineteen per cent who felt otherwise.

Fifty-eight per cent said they felt there were more role models for young British Muslims to look up to, compared to fourteen per cent who agreed otherwise. Looking at the media sphere, we can see this is visible in our society today.

There are more high profile Muslims leading for change than ever before. Some examples of these figures are Mo Farah, Riz Ahmed, Sadiq Khan and Zarah Sultana.

As well as having more high profile Muslims in the media, we also have many people leading for change within their fields of expertise. People are doing work in entrepreneurialism, philanthropism, entertainment and social justice. All these voices are equally as important as the other and have a knock-on effect within the community.

The likes of social media has made it much easier to feel connected to our community. We’re now able to follow along with these Muslim leaders, which is creating a ripple and inspiring younger generations.

Within the survey, fifty-four per cent of British Muslims said their bills had become less affordable, compared to twenty-nine per cent who felt better able to pay them. With the rising living costs, this isn’t an issue affecting just British Muslims as it has hit the most vulnerable within our society, Muslim and non-Muslims alike.

Whilst the majority of the survey was positive, we still have work to do in regards to discrimination. Islamophobia is still ripe within our society and work needs to be done to bridge this gap, between Muslims and non-Muslims alike.