Just do it! Why not be good?

Home
Personal Development
Just do it! Why not be good? 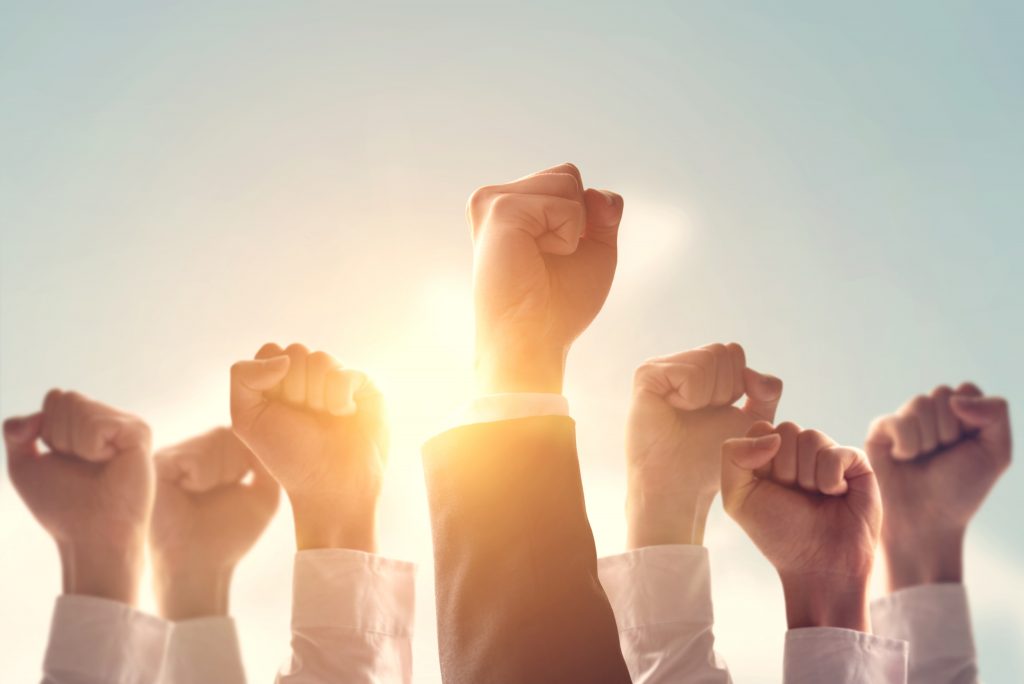 Just do it! Why not be good?

I find the straplines of some famous brands very interesting, like the Nike trainers – just do it! It sounds like preaching selfishness and narcissism. It might have been coined with that in mind however, I now see it differently. Recently, a friend reminded me about how much I preach, subtly pointing to my lack of action and practice.  He said, “It’s good to talk about kindness, patience and forgiveness, but doing them is something else.” Yes, that’s true, it’s so difficult to be kind to a difficult person; forgiving someone who has been nasty to you, being generous to someone who is always pointing out your faults or criticising you; giving money in charity; try speaking to an enemy, and have you ever said, ‘I am sorry’ when you’re in the wrong? Have you volunteered to help someone this week? These are difficult things to do.

So Just do it! is a golden rule! The Majestic Quran, the book of Islam says, ‘Believers why do you say that which you don’t practise?’. There’s nothing that will turn people off faster than a preacher with an air of haughtiness, ‘righteous than thou’ attitude, and lacks gentleness and humility.

The Conquest of Makkah

The conquest of Makkah is perhaps the most striking example of the messenger’s forgiveness and moral character. The Makkans had persecuted and fought him for twenty years. However, when he entered Makkah with utmost humility, a bowed head, no swagger, no trappings of an all-mighty conquering hero, no revenge or retaliation. Not a single person was killed in this historical conquest.  Haykal describes the general amnesty as follows:

‘O! The beauty of pardon and forgiveness on the part of the mighty and powerful! How great is the soul of Muhammad which rose above hatred and above revenge, which denied every human feeling and ascended to heights of nobility that man had never reached before! There were the Quraysh among whom were people whom Muhammad knew had plotted to kill him, had persecuted him and inflicted upon him and his companions all kind of injury and harm, who fought him at Badr and at Uhud, who blockaded him in the campaign of al Khandaq, who incited the Arab tribes to rise against him and who would even then tear him apart if only they had the power. There, the whole of Quraish stood totally under Muhammad’s hand, indeed under his feet, totally subject to his command. His heart was free of injustice, of malice, of tyranny or false pride. In the most decisive moment, Allah gave him power over his enemy. But Muhammad chose to forgive, thereby giving to all mankind and all the generations the most perfect example of goodness, of truthfulness, of nobility and magnanimity.’ (The life of Muhammad).