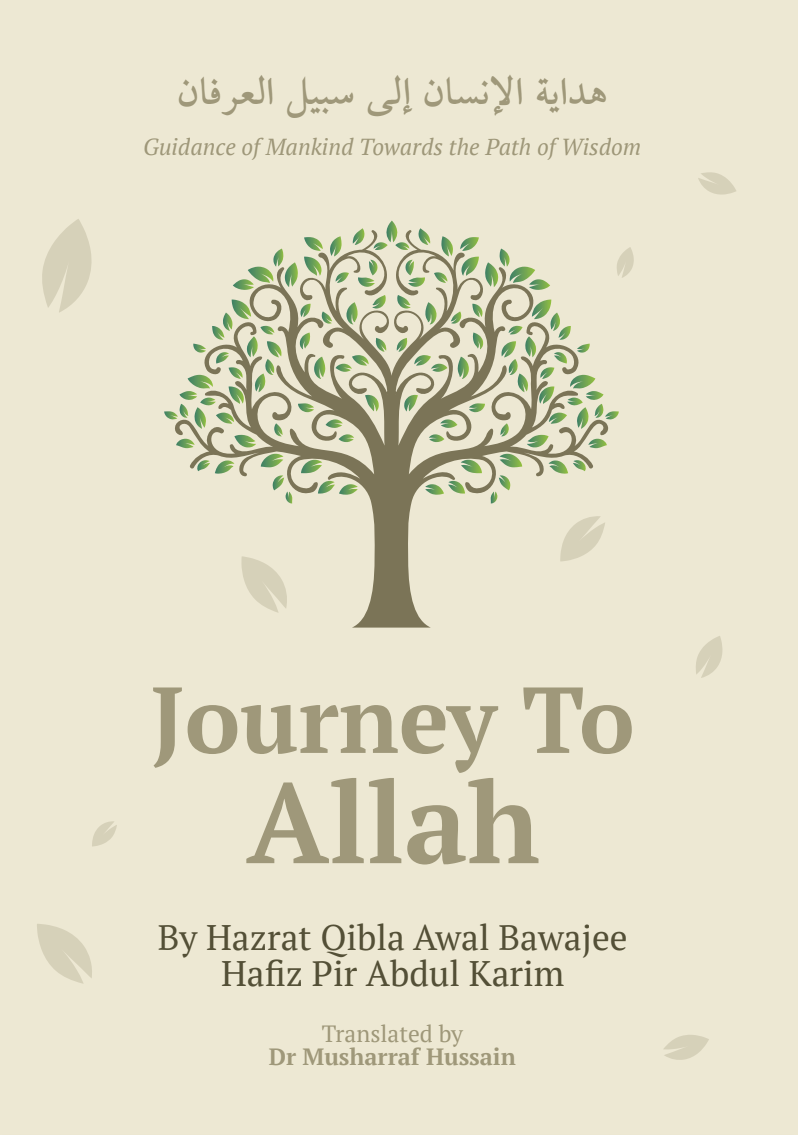 This book written by Hafiz Abdul Karim (1848-1936) is a summary of the spiritual way of approaching Allah and getting close to Him.

Translated by Dr Musharraf, this book is based on the Quran and the sunnah of the beloved Messenger. At the core of the book lies a serious subject: the methods of self-purification and the meanings of Divine nearness. Hafiz Ji was a spiritual guide who dedicated his life to the service of others, by supporting their Self-improvement, developing the selfish ego into a satisfied ego that is in peace with itself and the Lord. In his long and fruitful life, he changed thousands of lives. He wrote this book as a guidebook for his disciples.

The stages of self-purification

He outlines the Naqshbandi Sufi tariqa methodically. This is an established spiritual order. As a master of this order, he presents it simply and eloquently. The book opens with how to discover the deceptions of the ego, and how to recognise its traps and temptations.

This leads to a sane, cool, and calm self that now yearns for the Loving Lord, eager to win His pleasure. With such enthusiasm and motivation for Divine nearness, you reach the stage of Zikr, the remembrance. So, he describes the excellence of Divine remembrance.

The eleven principles of getting closer to Allah

He then explains the eleven principles, that lead one on the path to Allah followed by a detailed sketch of one of the greatest teachers of this tariqa, Shaikh Ahmed Sarhindi. He presents his daily devotions; Shaikh Ahmed followed the Prophetic sunnah precisely.

At the end, he mentions the famous prayer of Hizb al Bahr, a prayer for Divine protection from the sufferings, hardships, and trials of life. He also shares the Khatam Khwajegan which is a eulogy of the family of the spiritual masters. Begins with Hafiz ji and ends at the feet of the Blessed messenger, from there to Jibreel and eventually takes you to the Divine presence. This book is for those who are seeking well-organised and tried and tested way of getting close to the Lord. 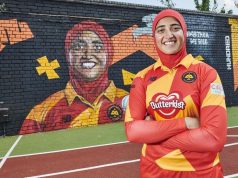 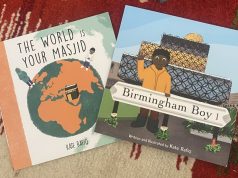 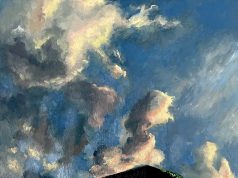