Inventions by Muslims that influenced the modern world

Home
Featured
Inventions by Muslims that influenced the modern world 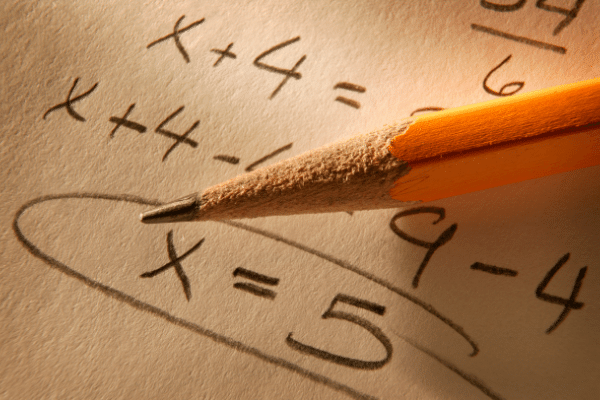 Inventions by Muslims that influenced the modern world

When you think of the roots of that modern-day necessity, a cup of coffee, Italy frequently comes to mind. The genuine origins of the popular brew, however, can be found in Yemen.

It is one of the astonishing Muslim inventions that has shaped the world we live in today, alongside the first university and even the toothbrush.

The following are the top ten most notable Muslim inventions:

Around the year 1,000, the renowned surgeon Al Zahrawi created a 1,500-page illustrated handbook of surgery, which was used as a medical reference throughout Europe for the next 500 years. Zahrawi’s various inventions include the use of dissolving cat gut to repair wounds; previously, sutures had to be removed via a second surgery. He is also credited with performing the first caesarean section and inventing the forceps.

Coffee was initially produced in Yemen around the 9th century, and is now the world’s most popular beverage. Coffee helped Sufis stay up during late nights of devotion in the beginning. After being brought to Cairo by a group of students, the coffee craze quickly spread throughout the empire. By the 13th century, it had reached Turkey, but it wasn’t until the 16th century that the beans began to boil in Europe, thanks to a Venetian trader who carried them to Italy.

Abbas ibn Firnas was the first person to make a significant attempt at building and piloting a flying machine. He invented a winged apparatus that looked like a bird costume in the 9th century. Firnas flew aloft for a few moments in his most famous trial near Cordoba, Spain, before plunging to the ground and partially injuring his back. It is believed that his designs would have surely inspired famous Italian artist and inventor Leonardo da Vinci hundreds of years later.

Fatima al-Firhi, a young princess from Morocco, created the first degree-granting university in Fez in 859. Her sister Miriam built a mosque nearby, and the entire complex became known as the al-Qarawiyyin Mosque and University. The facility, which is still in operation some 1,200 years later, will remind people that learning is at the heart of the Islamic tradition, and the al-Firhi sisters’ legacy will continue to inspire young Muslim women around the world today.

The word algebra originates from the title of a classic 9th century work by a Persian mathematician, “Kitab al-Jabr Wa l-Mugabala,” which loosely translates to “The Book of Reasoning and Balancing.” The new algebraic order was a unifying system for rational numbers, irrational numbers, and geometrical magnitudes, built on the foundations of Greek and Hindu systems. Al-Khwarizmi, the same mathematician, was also the first to propose the concept of raising a number to a power.

Many of the most significant discoveries in optics research have come from the Muslim world.  Ibn al-Haitham demonstrated around the year 1000 that people view objects via light reflecting off of them and entering the eye, refuting Euclid and Ptolemy’s theories that light emitted from the eye itself. The camera obscura phenomenon, which explains how the eye views images upright due to the relationship between the optic nerve and the brain, was also discovered by this renowned Muslim physicist.

Muslim artists have had a great impact on Europe, dating back to Charlemagne’s attempt to compete with Baghdad and Cordoba’s music. The lute and the rahab, an ancestor of the violin, are two instruments that came to Europe via the Middle East. The Arabic alphabet is also thought to have influenced modern musical scales.

The Prophet Mohammed (PBUH) encouraged the usage of the first toothbrush. He cleaned his teeth and freshened his breath with a twig from the Meswak tree. Modern toothpaste contains substances that are comparable to Meswak.

Many of the fundamentals of modern automatics, like the groundbreaking crank-connecting rod design, were developed in the Muslim world. The crank makes it possible to lift heavy things with relative ease by translating rotary motion to linear motion. Al-Jazari discovered this technology in the 12th century, and it erupted around the globe, leading to everything from the bicycle to the internal combustion engine.

Hospitals as we know them now, complete with wards and learning centres, date back to the 9th century in Egypt. The Ahmad ibn Tulun Hospital, which opened in Cairo in 872, was the first of its kind. Tulun Hospital offered free medical care to anyone who needed it, following the Muslim tradition of caring for the ill. Such hospitals were established all over the Muslim world, starting in Cairo.