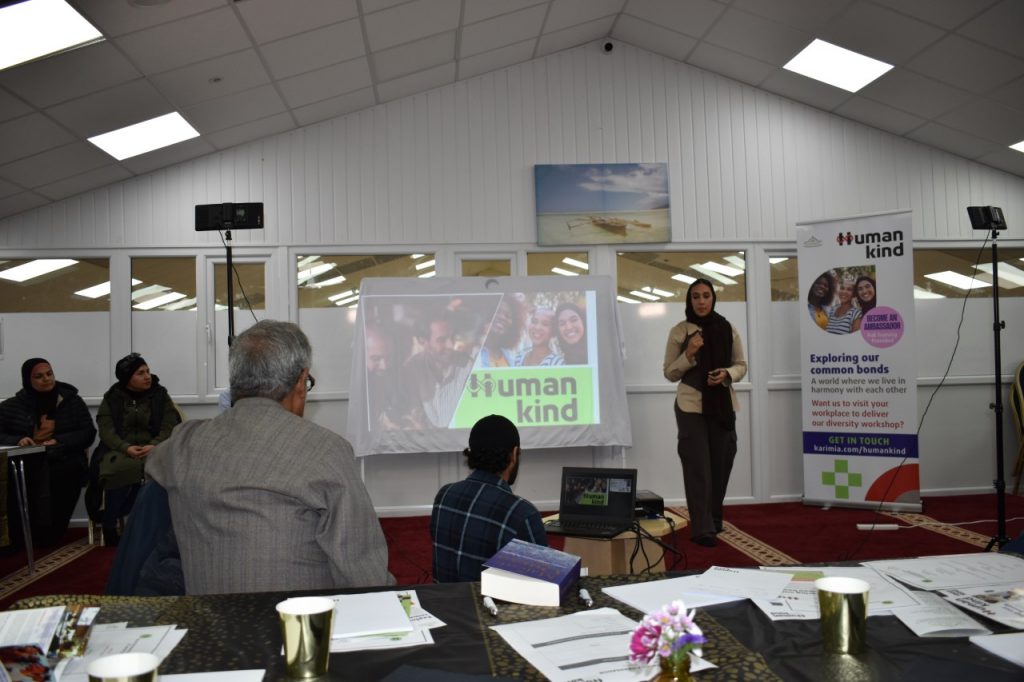 Trustbuilding project HumanKind hosted a moving and informative ambassador dinner on the 27th of September. This was the project’s first event since its launch in July.

The evening brought together a variety of people who were interested in building bridges between our community and dispelling Islamic myths.

Meeta Dave, a schoolteacher who spoke in support of the project, used the word ‘responsibility’ in her speech.

‘It is our responsibility to build bridges.’

Her words were thought-provoking; if we don’t take it into our own hands to change things, then who will?

In an ever-growing individualist society, it can be difficult to bring people together and dispel fear and division within our community.

People are choosing to turn off from society and retreat to digital streams to understand other groups of people, which can propose many dangers due to media bias.

One thing rings true; this will only be possible to bring people together with the help of as many people as possible.

Muskaan continued the night with a moving anecdote of her personal experiences with Islamophobia.

It illustrated why it is so important for the community to work together to dispel the myths about Muslims and educate the wider community on what Islam is really about.

She highlighted through our collective consciousness, the community can work as one to break down barriers and get to the root of our shared humanity by exploring common bonds.

It was a great opportunity for those who attended as they were able to gain insight into the project. Former ambassadors of the previous trust-building launch partook in a panel Q&A and shared their experiences. 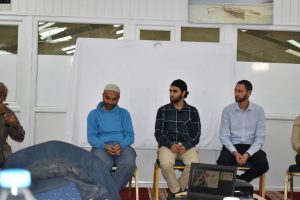 This motivated the new ambassadors and showed the attendees what to expect from the project.

Formerly known as the ‘Trust Building Forum,’ HumanKind is an innovative project that aims to build trust between the British Muslim community and the wider British public.

This project is headed by Karimia institute, a Muslim community organisation based in Nottingham.

Since 2016 the Trust Building forum has been successful in challenging stereotypes and misconceptions about Muslims.

Through interactive and engaging workshops, the programme connects British Muslims and the general public through empathy, understanding, and quite simply, getting to know one another.

Why is HumanKind’s work important?

We live in a continuously polarising world. With fear and hatred creating an ‘us’ vs ‘the’ mentality, educational interfaith organisations are needed now more than ever.

Humankind’s trust-building work has been proven to work in eradicating stigma and building bonds between Muslim and non-Muslim communities.

Dr Asam Latif, a senior research fellow, presented the strong research base that HumanKind had.

The evaluation in 2017, found that the trust-building workshops worked as they significantly improved participants’ knowledge of Islam and levels of trust. Dr Asam also spoke about how and why this format was able to build Trust.

If you’re interested in reading further on the data, you can click here to read their published journal article, “Open, honest, passionate and with some humour – Understanding trust building between British Muslims and the wider society.’