How the Pistachio Theatre Company are Increasing Representation 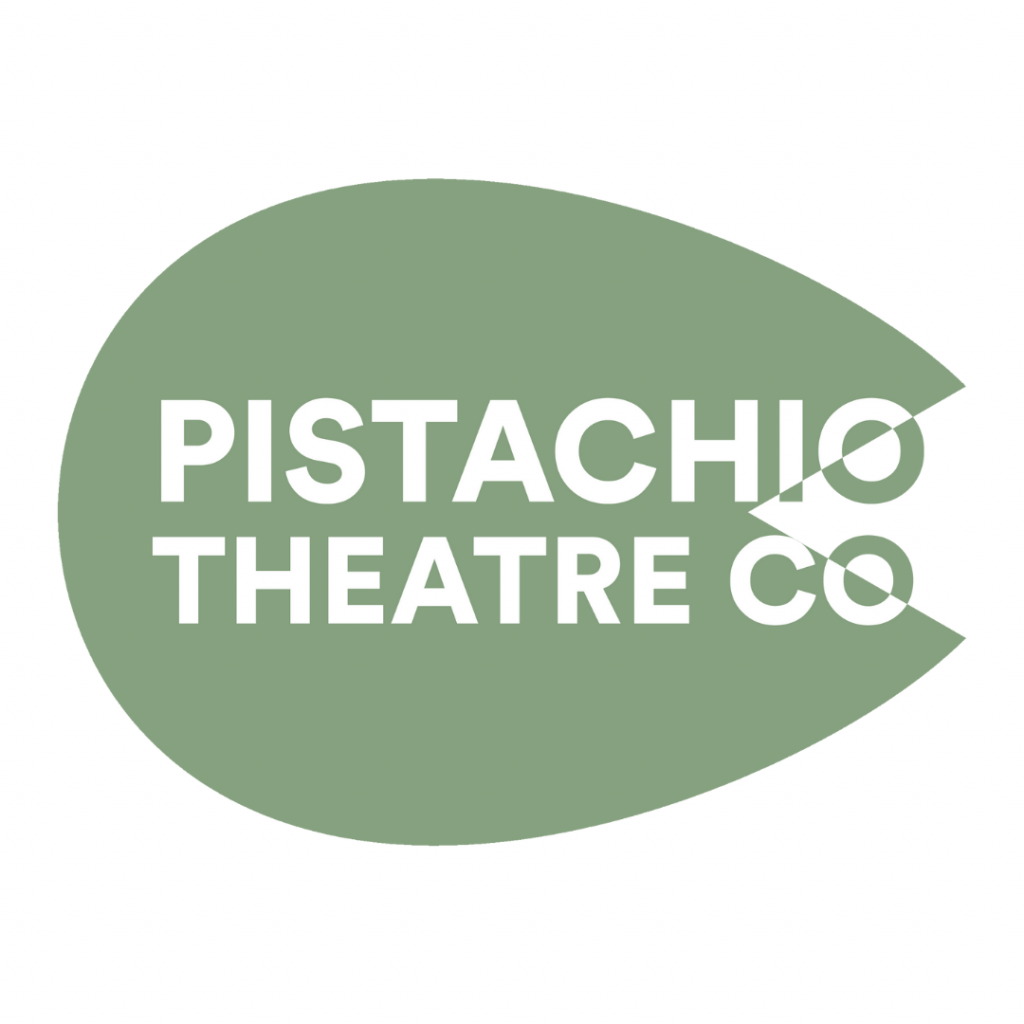 How the Pistachio Theatre Company are Increasing Representation

Muslims are the most ethnically and culturally diverse faith group to exist. Yet despite that, we see the same repetitive tropes and characters on our screens.

According to a study, an astonishing 1% of TV characters are Muslim. This percentage becomes even more pitiful when you realise Muslims make up 24% of the global population.

Whilst we know this isn’t representative, why are we having to have the same conversations and advocate for more authenticity?

Following on from the issue of representation, I don’t believe there is a shortage of Muslim actors and actresses. Rather, the issue stems from the roles written for Muslims.

In order to truly combat the issue of representation, we need more diversity in the writing rooms & production companies. It is only from the top down that Muslims can have a more authentic media presence, free from stereotypes and archaic narratives.

We spoke to Safia Lamrani, actress and Guildford graduate, who also felt the same. Her passion to add more representation spurred her and her friend Kitty to co-found the Pistachio theatre company. 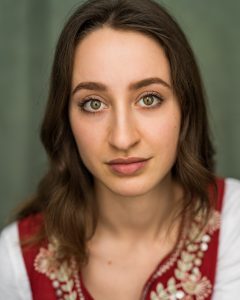 How did you get into acting?

‘I guess I always wanted to be an actor, but I never thought it’d become anything more than a hobby.

Growing up with an Arab parent and not being very well off, it was always a worry as it’s not the most stable industry.

I was filling out a form for Marks and Spencer’s after graduating and was thinking about why I wanted to be their marketing campaign ambassador. I was trying to fill out this paragraph about why it was relevant to me but I really didn’t want to be doing this. All I could think about was drama school.

That’s what I wanted to do. I never thought about it seriously because it seemed completely unattainable. However, I had a friend who was also vying for drama school. I remember thinking maybe I should just try and see. And so I did.

When I eventually got to the Guildford School of Acting, it felt like a dream come true, as cringy as it sounds. From then, acting became something I wanted to pursue legitimately.

So much of this industry is creating your own work and creating real opportunities because it’s so hard to come by. This is why my friend Kitty and I co-founded the pistachio theatre.

Where did the idea of the Pistachio Theatre company come about?

Kitty and I both did our Master’s together, and we did it in the middle of the pandemic. There were a lot of things that couldn’t happen, including our end-of-year showcase.

We decided to write a show together, which was a modern adaptation of Little Women called 4 sisters. We wrote it based on the relationship between the sisters. We wanted to explore the intense and layered relationship on stage.

We wanted to show a classic story but in a way that’s not often looked at. To have four sisters on stage exploring their relationship, irrespective of anything else, is quite rare.

It sold out, and we didn’t expect it. We just wanted to perform an untold story. We wanted to write and create roles that we would love to play as an actor.

We wanted to keep working together, So we decided to come up with a theatre company. 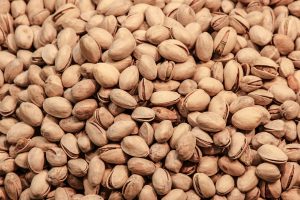 After our show, we had a bit of post-show blues, so we went to the Lake District for three days. After an intense experience acting, writing, directing and putting on a show we wanted to do something that would help us unwind.

We went to the Lake District and climbed up this massive hill. Naively, none of us really knew what we were doing. We were four hours into this walk and it was 8pm, pitch black.

We were unequipped, and all I had in my pocket was a packet of pistachios from the journey. I told Kitty, this is it, we have to call ourselves pistachio. And she was like, Yeah, I think you’re right, and it kind of tumbled from there.

Why was it important for you both to create Pistachio?

For me, I want to increase the representation of Muslims and Moroccan artists on stage. I’m half Moroccan which is really important to me, and I don’t find many of these narratives on stage. giving voices to those kinds of stories is important.

It’s quite a new theatre company, we’re coming up to a year old now, which is exciting.

What’s next for pistachio?

Our next project is in collaboration with Broken Silence theatre. they approached us on the basis of a show they do every year called Voices from home.

They get five or so pieces written by new or upcoming writers in the South East of England.

They asked us to collaborate with that, which was really exciting, so that’s coming up in October.

Why is representation important?

Even if the stories aren’t written about a Muslim or a Moroccan narrative, the fact these actors and creators exist is important. We can tell all kinds of stories.

After 4 sisters, we decided to do scratch night, which is essentially lots of short pieces written by different new writers.

We had a tonne of different writers and pieces from different places around the world.

At the scratch, I did a story based on Aisha Kandicha, which is Moroccan folklore. that was really cool because I’ve never seen a Moroccan story on stage in London. I’ve never seen performances in Darija, which is our dialect of Arabic, so that felt really special. 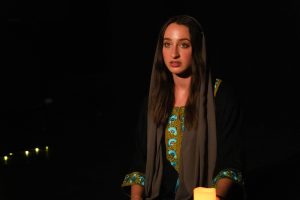 It feels like you have the pressure of holding up an entire group of people.

Have you ever kind of found yourself in that position where you’ve been cast for a role, but there’s pressure to be a certain way or compromise your identity?

In my time at drama school, I would often get whitewashed. People would look at me and think I’m English.

I am quite pale and I do look very white.

I think that there are a lot of privileges that I get appearing the way I do. But it has also meant that at times I just get cast as a British girl.

That can be tricky because it’s it feels like imposter syndrome. Often I’m left wondering am I Moroccan enough? Am I Muslim enough?

When you’re being regarded in a certain way all the time, it takes a lot of work to feel secure enough in yourself to not let that affect you.

I would say I’ve not yet come up with the kind of conflict of being presented with a role that I wouldn’t want to take because of my views or my faith.

It is quite early on for me but I’m sure it will happen. Alhamdullilah it’s not yet.

There’s not one image that fits all of what Arabs look like. Not everyone that is Arab is Muslim and not every Muslim is Arab.

Just seeing the nuances between the cultures reaffirms both the shared experiences we all have, but also how we are different in celebrating those differences.