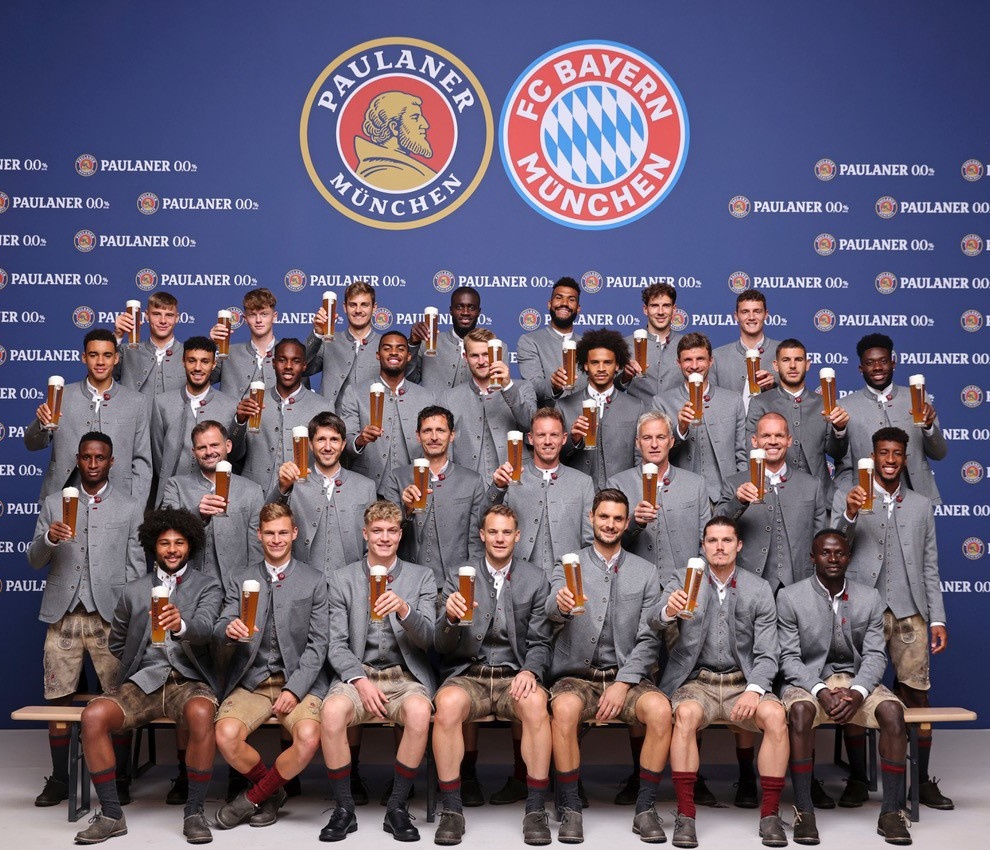 Muslim football players Sadio Mane and Noussair Mazraoui have been praised for choosing not to be pictured holding a beer in their teammate’s latest picture.

The picture came about due to a collaboration between football club Bayern Munich and Munich-based brewery Paulaner. Paulaner is a German brewery that provides beer for Oktoberfest, an annual German celebration in which Bayern are heavily involved.

Senegalese football star Mane and Moroccan Mazraoui stood their ground and were pictured without a beer in hand, which has garnered a variety of praise from Muslims and non-Muslims everywhere.

Why is it important?

Working as a footballer means you’re right in the midst of the materialist world. The superficial connotations of career and lifestyle drive mean it would be effortless for footballers to slip away from their moral values. Complying with societal norms is much easier than going against the grain, after all.

However, by standing their ground, they’re not just staying authentic to the representation of Islam, but they’re also inspiring and making it known to the next generation of Muslims to never compromise their character and faith for the materialistic gains of the Dunya.

Should we celebrate the Prophet’s ﷺ birthday?