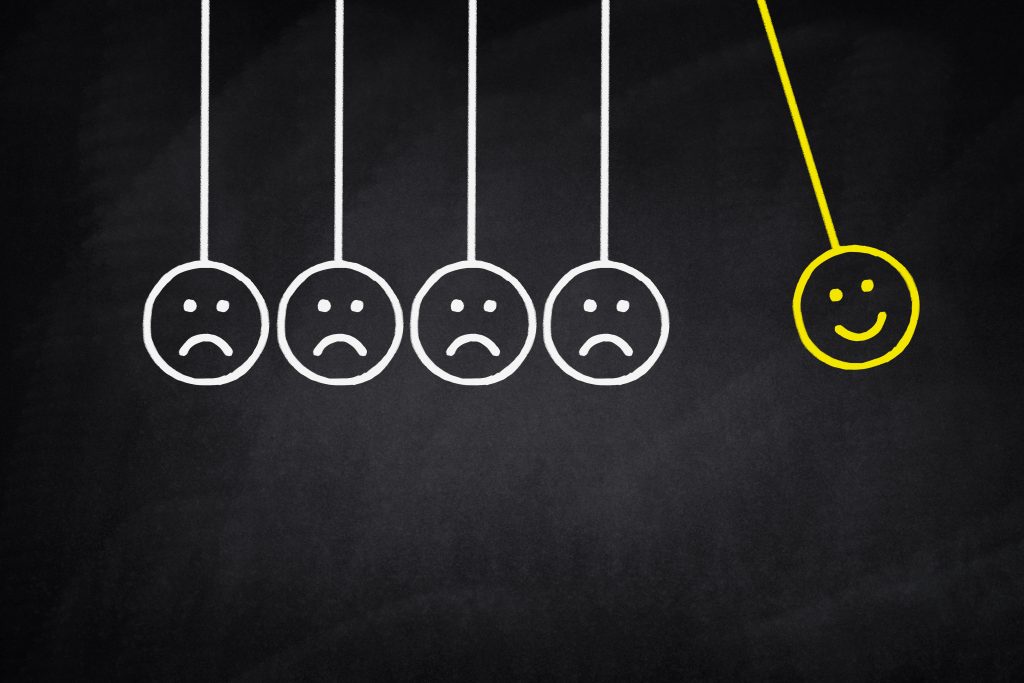 Human beings are not perfect. No matter how much we try, we are bound to make some mistakes. We may not act on it but all of us have bad and evil thoughts come to our mind every once a while. Here are a few tips to combat such feelings:

1. Turn to God, seek divine protection and say ‘La haula’.  Recite Surat Al-Naas, ‘I believe in God and his Messenger’ and say, ‘He is the first and the last, the manifest and the hidden, the one who knows everything.’  The thought will disappear immediately. In a hadith, a man complained about satanic thoughts whilst he was in prayer, the Messenger gave him the following tip, ‘When you have these thoughts, raise your right-hand index finger and smack the left thigh with it and say ‘Bismillah’, this will go like a knife through Satan.’

2. Do not pay attention to the thought, don’t act on it oppose it.  This seducer has the habit of increasing his attacks the more he is welcomed.  However, as soon as he is opposed he runs away.  His temptation is fickle. Satan does all kinds of tricks to tempt people.  Therefore, we must aware and wide awake otherwise he will take control.

3. Despite all these attempts if the Satanic thoughts continue to come and make you doubtful about an issue then reject them.  Say “O filthy Satan you are a liar!”
“We have appointed for every Messenger an enemy: the Satans among men and jinn, who inspire one another with ineffective and glossed falsehoods.” (Anam:112)
The Scholars believe that the Satans among men are more dangerous than the jinn Satans. Amongst these human Satans are the false preachers who sow doubts in the minds of Muslims through their programmes.

Dajjal the one-eyed monster is a person who deceives others, in fact, all those people who deceive humanity are Dajjal and we are told to avoid them all. The Messenger (saw) predicted: “In the last days there will be many dajjals who will be deceivers.  They will bring you news which you will not have heard nor your forefathers, stay away from them and keep them away too lest they lead you astray and create problems for you.” (Muslim)

4. The Satan puts doubts in your mind that you have not done this well enough or perfectly, your response should be “that shariah has given dispensation and that is sufficient for me, perfection is not demanded of me, I have done what was feasible and within my means! May my Lord accept it and have mercy on me.’

5. “The final treatment of satanic thoughts is to set fire to them.”  When all treatments have failed the surgeon decides to cut off the limb.  Amputation is the final action.  If all the above methods fail, just say: ‘Accursed Satan! It doesn’t matter if my wudu is broken or I have just prayed three rakats, I am happy as it is but I won’t obey you!  This is a powerful way of uprooting the satanic thoughts.  By the divine grace, the enemy will be defeated and humiliated.