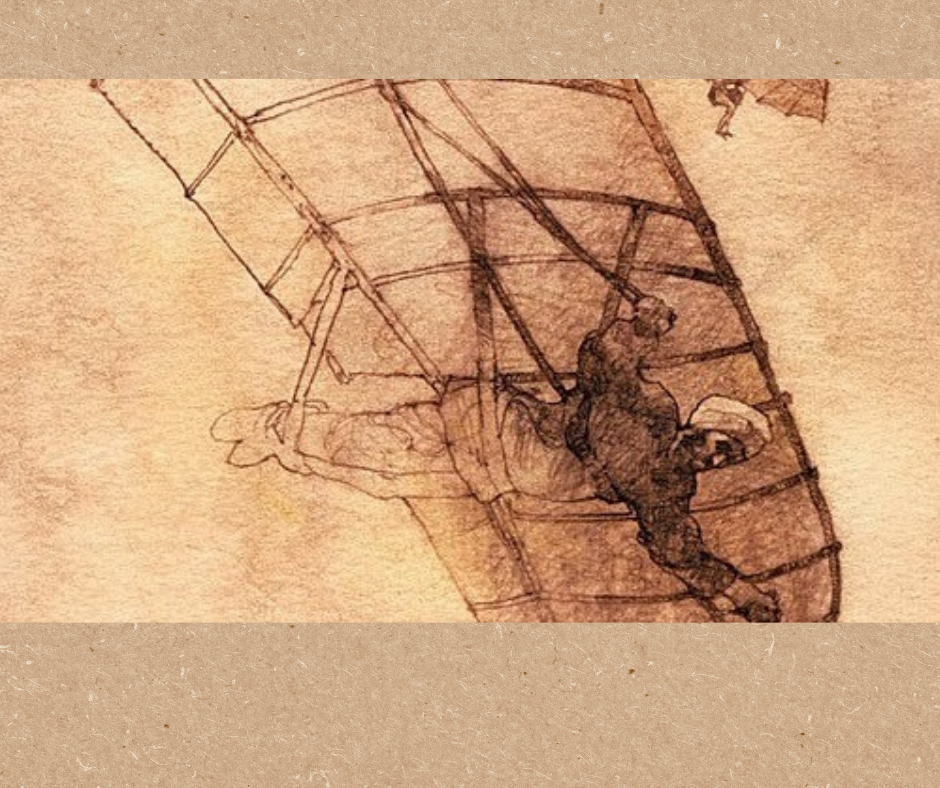 Technological advancements combined with the influence of pop culture means it can feel impossible to have an original idea in the 21st century. We owe where we are today to the geniuses of the past who took charge with their clever ideas. Whilst names like Newton, Einstein and Edison are celebrated for their achievements, there are many more unsung heroes that are deserving of recognition.

Muslims in the past were pioneers of their time and took charge in areas like astronomy, maths, physics, hygiene and spirituality. In this article, we’ll be remembering 5 Muslim inventors who revolutionised the world with their inventions and paved the way for the future Edisons & Newtons.

In 9th century Morocco in a small town called Fez, a devout young woman by the name of Fatima Al-Firhi wanted to build a community education institution. With her wealthy & educated background, she built another Mosque within the community, which eventually became the “Al-Qarawiyyin Mosque and University” and became the first degree-granting University in Fez.

It eventually offered various subjects like natural sciences, astronomy, Quran and theology of law, geography & writing, and earned its well-deserved title of being one of the first universities in history. It is still functional today and this centre stands to represent that the pursuit of knowledge is an innate trait of all humans and reflects the essence of Islamic tradition.

Al-Khwarizmi, a Persian mathematician, is known as the father of algebra. He made innovative contributions to astronomy, geography and cartography. The terms algorithm and algebra are derived from his works, and we also have him to thank as his research founded the numeric system that replaced Latin numbers. His books revolutionised mathematics in the West, showing how complex problems could be broken down into parts.

Known as the father of modern surgery, Al-Zahrawi was from Spain and was a 10th-century surgeon, scholar and physician. He was regarded as one of the greatest medieval surgeons in the Islamic world. He came up with treatments and inventions, many of which are still used today. He was the first man to identify that paralysis came from injury to the spine, and before this, no one was able to explain why paralysis happened. Al-Zahrawi contributed so much to the medicinal field and his work is still visible and prevalent in surgery protocol in the 21st century.

Abbas ibn Firnas, thought to be of Burba descent, made the first flying machine. It was made from a wooden frame and fitted with silk cloth and eagle feathers. He also used a harness system to control the movement of the wings and was the first human to fly with a flying machine at a considerable distance. Over 1,000 years have passed since this and we have been able to master aviation, however, we owe these advancements to those who dared to think outside the box.

Jabir, born in the village Tus (in today’s Iran), is known as Islam’s foremost scientist. He invented many of the basic procedures and equipment still in use today – distillation, evaporation, crystallization, purification, filtration and oxidization.

He is also known for performing experiments and turning the field into one that relied more on science than superstition. His experimentation through mixing, cooling, grinding and heating has now become the traditional image of an alchemist, one that resembles a chemists lab today.

Jabir had a great influence on metal theory, and up until the 18th century, the mineralogical theory relied heavily on his writings. His theories were applied in the prevention of rust, leather tanning, glass making, and gold engraving.