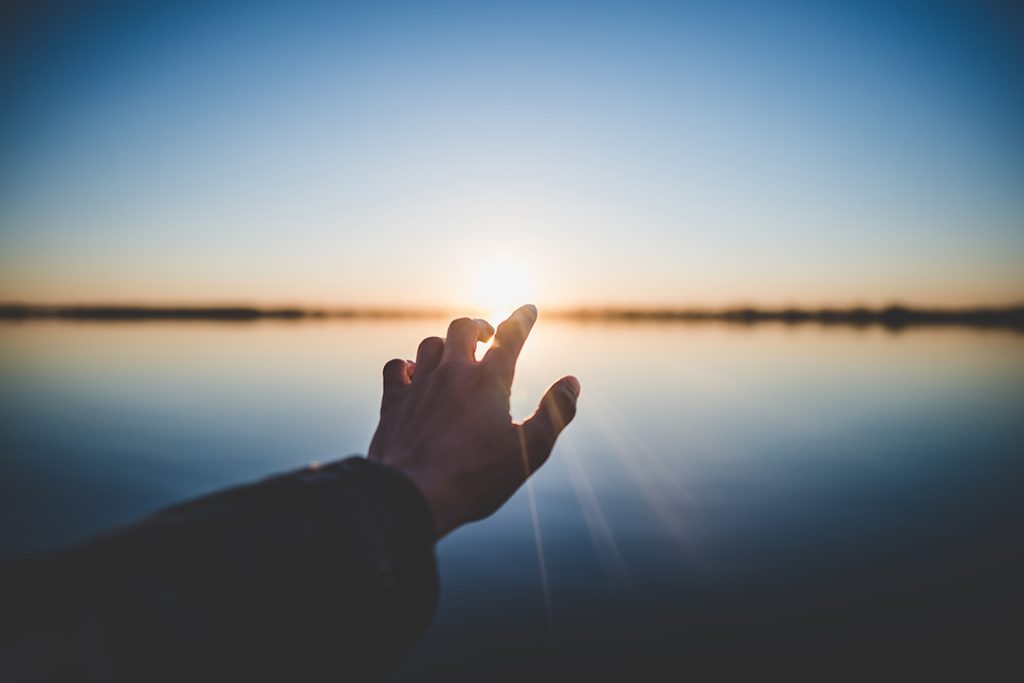 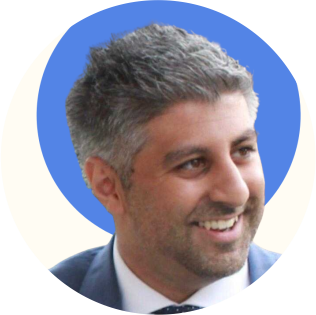 Faisal Amjad is a serial entrepreneur and founder, with previous start-ups in the EdTech and Smart Home space. He is hugely passionate about knowing yourself, finding your purpose and lifelong learning which he helps people with through his non-profit, KNOW. He writes about purpose, polymathy and fulfilling one's potential.

I’ve just come back from a month in Turkey, with my wife and two young daughters, Fatima (3) and Asiya (nearly 2).

It’s actually been quite insightful, especially seeing the kids at close proximity and spending quality, focused time with them, away from their normal environment.

My intention was to foster growth and development, so I wanted to ensure we spend time teaching them something every day, either through telling stories or doing arts and crafts or travelling to see different sights.

What I realised by the end of the trip however, is that it was they who ended up teaching me so so much, instead.

By far the biggest lesson we can learn from children, is how we’re SUPPOSED TO BE as humans. As they are born on the fitrah (i.e. natural disposition), they are a great example to study closely, if we want to understand how we should act and behave as people on this planet.

What tends to happen for most, is that life and school and our job and our experiences batter and bruise us, and programme and shape us the older we get, so we become far from who we were born to be. We never quite get to know our true selves until much later (sometimes never at all), let alone nurture them at the right time.

This, therefore was a wonderful opportunity to observe and study at close quarters fitrah in action before my very eyes.

Here’s what I learned.

1. Children have SO much wonder, curiosity and excitement — everything is wondrous to them. Everything is an experience. They are truly living in the moment. They will jump up and down in a puddle and shriek with delight. They will want to stroke or coo every cat they come across (and in Istanbul, that’s a lot!).

2. They are extremely helpful and WANT to serve. Whenever I asked either of them to do anything, close the door, bring me my shoes, put my empty cup on the table etc — they did it happily and were awaiting my next orders. They got joy out of making me happy and following my instructions. Service is within their fitrah, masha’allah.

3. They are extremely inquisitive and very quick learners. Wherever we went, they would ask questions and then talk about it for days afterwards. They really absorb and soak up each experience. At this stage in life, they are true lifelong learners and are curious about everything. They really want to ‘know.’

4. There is an innate love for the Quran. In the first few days in a new and strange environment, sleeping was a problem. They were excitable but also afraid, perhaps. We tried white noise and story time, the usual. This is where I realised the Quran is a soothing power that relaxed and calmed them. It became part of the evening winding down routine that we would listen to the Quran, and they would enjoy it until they drifted off to sleep. We’ve kept this up since we’ve been back and it’s amazing to see how comforting it is for them.

5. They loved all aspects of nature. This one is fairly well known, that children have a deep affinity with animals and with nature in general. We saw this in abundance, too. From the cats roaming in public, feeding the birds to trips to the aquarium and big parks with streams and waterfalls, they absolutely revelled being amongst nature. It certainly is a nice change to the UK where they are surrounded by screens, not scenery.

6. They love stories. This is another obvious one — but whenever I would finish telling a story they would both shout ‘More please!”. They couldn’t get enough of storytelling time. So much so, they started repeating and telling each other the stories! It’s why the Quran is full of stories, and why so many marketing strategies stress upon storytelling — there’s just something deeply appealing about stories which resonate with us at our core.

7. It’s amazing how fast kids develop with focused attention. Maybe I’ve never noticed it before, but before my very eyes, they picked up new words, new sentences and new actions — much more than I expected. Even my parents, now that we’re back have said they’ve grown so fast and have matured. I guess this is why we develop faster when we have a coach.

8. They’re very adaptable. They tend to go with the flow — it was a strange environment for them, and I was expecting the worst, not settling, being difficult. But we travelled to a few places within Turkey, and they didn’t really cry for home or miss their familiar settings.

9. They are extremely creative. We took lots of colouring books, craft sets, paints, play doh to ensure they wouldn’t get bored. They really enjoyed making things and showed it off proudly once they had finished their masterpiece.

10. They are shy at first but then super friendly. The Turkish people are a very friendly bunch, so naturally they showed a lot of attention to both kids, wherever we went. The kids were initially shy, but once rapport had been built became extremely friendly very quickly. This meant a lot of hello’s, high fives and even cuddles. Many shops we went to the kids became the centre of attention and it would take a good five minutes to leave with the extensive waving and ‘bye bye’s’ the kids wanted to impart before leaving. (We also got a few little freebies, such as lollipops or little toys as a result!) They’re also very impressionable indeed — if they saw someone they liked, they would try and do what it takes to impress them.

11. Talking of shopping, they definitely have a materialistic side. Everywhere we went, they wanted something. I definitely had plenty of the ‘Daddy I want a handbag, right now’ moments that I didn’t expect until they were at least 10! Wanting nice things and the accumulation of more is definitely something that starts young, it seems.

12. They really love beauty and cleanliness. They are masha’allah very girly girls, very feminine so loved getting dressed up and taking an interest in my wife’s make up and wearing perfume (which we would pretend to put on and spray) after a shower. My eldest would be particularly obsessive about the toilet seat being clean, or on what she wears not having any marks on it.

13. Interestingly, they hated my wife and I wearing masks. Every time we would wear it, they would say ‘I don’t like it’ or ‘take it off’ please. Perhaps it is unnatural for them to see.

14. Full of energy and enthusiasm — maybe as I’m getting older I feel it more — but it was so exhausting chasing after them and it felt they would never get tired! They have similar energy but very different interests, I noticed. One is shy, one is very outgoing. One is into building blocks, one is into arts.

15. If they are hurt by anything (e.g. they bump their head on the door) they don’t stop crying until they see justice has been done (i.e. I get revenge on the door by hitting it and telling it off) — the desire for justice is a deep one.

16. They are open to try new things. They don’t fear anything. If they fall (which they did a fair few times) they get up again. They might get teary but they picked themselves up and got on with it. When I showed them something new (such as looking through a telescope or going towards a statue) it was often followed up with “I try it?” Or “I go there?”

17. At the end of a long day, they loved nothing more than comfort and cuddles which helped them to sleep. Human contact and warmth is inherently something everyone needs, despite the individualism society may promote nowadays.

This article is not intended to be particularly profound, many parents who spend a lot of time with their children are probably already aware of the above and then some. For me, being in a new environment, away from the normal daily grind and work routine, I was able to really spend focused time pay attention to this type of stuff for the first time in a long while, and couldn’t help but notice the deep signs of fitrah that I feel we become far away from the older we get.

Often, this happens at school or in our formative years as we decide on our personalities (and desperately want to belong and fit in). When we start identifying as such and such (e.g. I like science) we then adopt the characteristics of someone who likes science. So we might drop things like creativity as ‘that’s not me’.

But the sad thing is when you decide ‘this is me, this is who I am’, you can stop growing. Who you are and your personality is always capable of growth and evolving and developing.

What I realised is that whilst kids have an innate thing they are drawn to and are good at, because everything they do is a learning experience and growth for them, they are benefitting from being in that state of not knowing. They have to be adaptable because they don’t know any better. They have to pick themselves up and get on with it. They have to serve. It’s actually a good state to be in, instead of being a pseudo-know-it-all. This is why the scholars would say “I don’t know” is half of knowledge.

Looking at some of the core principles of fitrah contained within a child, is a good framework or baseline to judge our current state on.

Of course, I acknowledge this is all somewhat simplistic and very anecdotal but perhaps a good place to start.