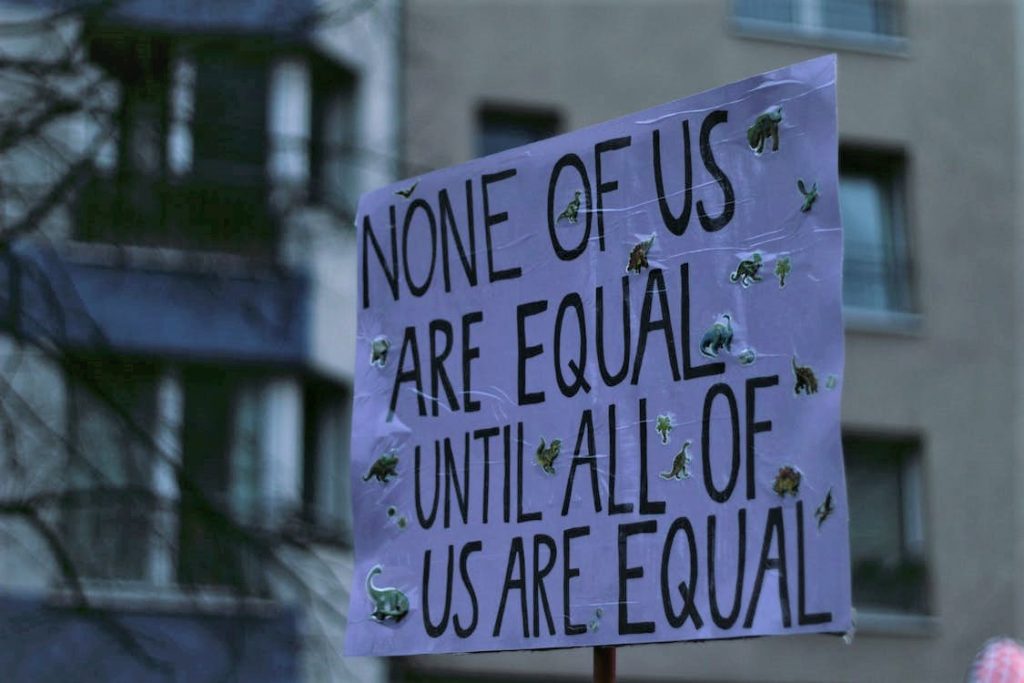 Islam affirms equality for all people, regardless of their religion, skin tone, language, gender, or ethnicity.

Almighty Allah is the ruler of the entire universe, and all humans are his creatures.

Everyone is equal both at birth and in death. He will evaluate each person according to their merits and actions.

However, in an increasingly polarising world, we too can fall prey to dangerous divisive ideologies that are designed to cause judgement, fear and segregation.

We live in a world that judges people not on the contents of their character, but on what they look like and what they own.

Decades of cultural division have been created by colonisation, western and white supremacy and colourism that’s riddled in our cultural communities.

We must go back to the basics of deen and remember that we are all equal; no one is superior to another.

Throughout Prophet Muhammad’s (pbuh) life, he embodied this Islamic notion of equality. During a time when black people were facing persecution and were bothered, he lifted them up.

Umme Ayman, an Ethiopian woman, took care of the Prophet when his mother passed away when he was 4 years old. Like his own mother, he had respect for her. She joined the family.

He reared Zayd, a black slave kid, as his son after adopting him. After Khadijah, his wife, passed away, he wed Sauda, a black woman.

When Bilal, an Abyssinian slave, embraced Islam, his master persecuted and humiliated him.

For his release, the Prophet (pbuh) paid a very expensive price. Bilal grew to be a beloved friend.

The first caller for worship (mu’adhin) in Islam was Bilal. When Muhammad overcame Mecca, he ordered Bilal to ascend the Kaaba in order to call for prayer (Azaan).

The mosque is for everyone; there is no VIP section or segregation. Whites, blacks, Asians, rich, poor, old and young all stand together during prayer.

In turbulent times, we must remember these Islamic principles and treat everyone with honour and respect. 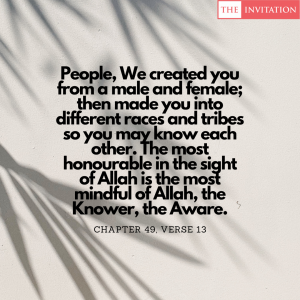