Citizenship; from a right to a privilege, IRR report shows

Home
Community
Citizenship; from a right to a privilege, IRR report shows 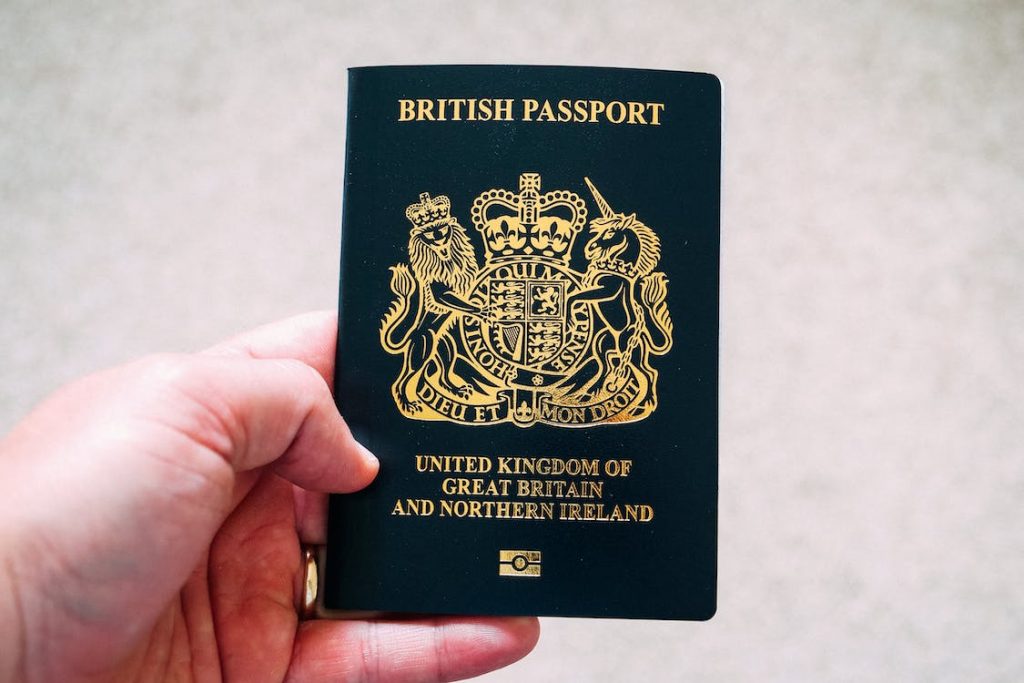 Citizenship; from a right to a privilege, IRR report shows

With the changes in legislation surrounding revoking citizenship, the IRR (Institute of relations report) have reported the second-class treatment of British Muslims.

According to the administration, only people whose acts seriously jeopardise national security or who have committed heinous crimes would be stripped of their citizenship.

However, Frances Webber, vice-chair of the IRR and author of the report, states that these powers have effectively formed a second-class of largely minority ethnic Britons whose citizenship is temporary.

‘Changes to citizenship law which have created these classes of citizenship were brought in to target British Muslims of south Asian and middle eastern heritage. Such divisions act as a constant reminder to minority ethnic citizens that they must watch their step, and reinforce racist messages about “undeserving” racialised groups unworthy of being British.’

The report describes the criteria for deprivation of citizenship as “nebulous and undefined” and warns of a risk of its use for political purposes, with Webber highlighting Begum’s case as an example. It was recently alleged Begum was trafficked into Syria by a spy working for Canadian intelligence.

“It raises the question: was Begum’s citizenship removed to divert attention from western agencies’ prioritisation of intelligence gathering over safeguarding vulnerable trafficked girls?”

Changes in citizenship are now as followed;

These changes will affect the following groups;

In practice, those most likely to be affected are BME citizens, two in five of whom have access to another citizenship.

‘British citizenship is a privilege, not a right.’

The report outlined the history of revoking citizenship, which really began to pick up post 9/11. In December 2013, Theresa May, home secretary at the time, asserted that ‘British citizenship is a privilege, not a right.’

This statement was not intended for all British citizens; for someone of British heritage and nationality, citizenship is unequivocally a born right. Citizenship only becomes something of a privilege when it is withdrawable, which can apply to anyone outside of the hegemonic norm.

This was a targeted statement, one that was aimed at Muslims and other disenfranchised communities.

In times of division, political statements like these can drive polarising thoughts. Lord Ahmed highlighted his concerns.

‘Many young British Muslims already feel disenfranchised. These proposals would only compound those feelings, making their “Britishness” seem like a temporary state, removable at will, rather than a permanent part of their identity. This could seriously damage community relations which are already very strained.’

In the IRR report, a lawyer specialising in immigration and citizenship observed that ‘There is no recognition or protection of the right of dissent in the context of acquiring or losing citizenship.

‘There is real fear in migrant communities, for example, about demonstrating anger about Afghanistan … If communities are frightened to speak out about things like that, while the rest of us can, it fosters division.’

Others point out the dangers of making one racialised group feel that they don’t really belong and will never really be considered British, even if they were born and brought up here.

What does it mean to be British?

The notion of Britishness is often associated with traditional prejudicial values that stem from our colonial past as a country.

Aside from being the legal state of citizenship within the United Kingdom, the social construction of Britishness needs a closer look.

‘Englishness was, only by marginalising, dispossessing, displacing and forgetting other ethnicities.’ This deep-rooted racism has weaved itself into the power structures of British society.

Legal practices have adopted these structures to divide the legal system into two; one for the hegemony, and the second for the ‘other.’

This process of ‘theyification’ is argued to be reinforced by policy and research (Ahmed, 2015).