Can Art Heal Our Souls? 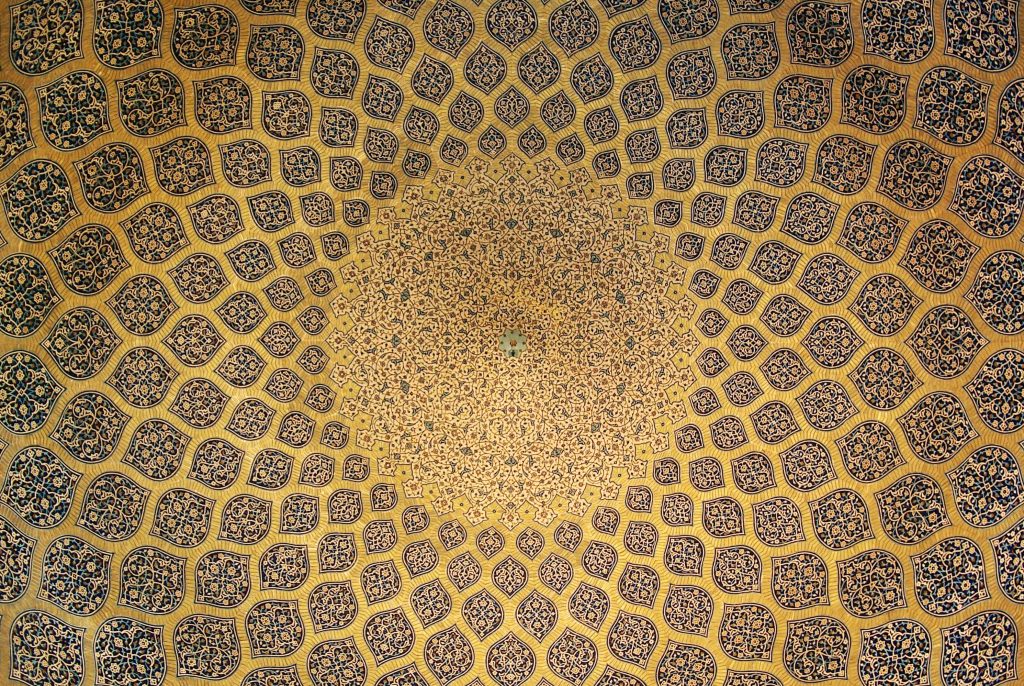 Can Art Heal Our Souls?

Islamic arts are gates through which we can access the deepest truths of the cosmos, the revelation, and ourselves. The neglect of these arts is a terrible blow, not only to our aesthetics but also to our ethical, intellectual, and spiritual lives. Just as our bodies, in a sense, become what we eat, our souls become what we look at, listen to, read, and think about. When the Islamic arts are rare, unrecognized, and underappreciated, what then happens to our souls?

The loss of the Islamic arts is also deeply connected with the rise of extreme sectarianism, the atrophy of the imaginal faculty, and the overall difficulty perceiving unity in diversity. In traditional Islamic cosmology and metaphysics, multiplicity and difference govern the outward world of appearances, whereas unity increases the farther one travels inward, into the world of meaning and spirit. Because God is one, as one approaches the divine presence, things become more unified. Those without access to this unity are unable to perceive and participate in the harmony—the reflection of unity in multiplicity—that links the world of appearances to that of realities. Imagination and the arts are bridges that unite these two worlds.

Those with a deep appreciation of the Islamic arts can appreciate the barakah of and identify the profound realities represented in the architecture of Almohad Morocco, Mamluk Egypt, or Safavid Iran completely irrespective of the official legal school or theology of these dynasties. Moreover, those familiar with the profound principles of Islamic art cannot help but notice these same principles, albeit in a different mode, in the sacred arts of the other revealed religions. Islamic art, like Islam itself, synthesizes and confirms the traditions of sacred arts that came before it.17 Anyone familiar with the theory and principles of Islamic music cannot help but admire Bach, and those adept in adab will find much to appreciate in the works of Shakespeare and Chuang Tzu, despite the great differences in the way the Muslim composer and these authors applied universal principles. In addition, anyone familiar with Islamic sacred geometry cannot fail to recognize the same principles at work in Buddhist and Hindu mandalas and temples.

This is precisely what Muslim scholars and artists have done for generations: understood, appreciated, and integrated the arts and sciences of other civilizations. One of the clearest signs of our decline has been the virtual disappearance of these synthetic and creative intellectual and artistic processes. This has also been accompanied by increasing tensions between different Muslim groups and minority communities of other faiths that thrived in Muslim-majority lands for centuries. The Qur’an describes the diversity of humanity as providential and divinely willed in order for us to know one another, and through this knowledge, to better know ourselves and our God.18 As Muslims lose touch with knowledge of our arts, of our history, of ourselves, of our tradition, and of God, we lose touch with reality and with the ability to recognize the truth and humanity of those who differ from us.19

For Muslims who practice a craft, such as the Islamic arts of calligraphy, poetry, or Qur’anic recitation, that craft provides them with a model for Islamic spirituality. A craft is an activity that requires continuous practice and improvement over a lifetime, not a cookie-cutter mould into which one either fits or does not. If we view the purification of our hearts, the attempt to follow in the Prophet’s footsteps, and the quest to know God as a craft or an art form instead of as an identity, we can understand how different approaches can lead to the same or a similar goal. Thus, I believe the recent epidemic of takfīr could be ameliorated by understanding the practice of Islam as an art form instead of focusing on an either/or notion of Muslim identity.