Britain’s Economy sliding towards Breaking Point, according to Bloomberg. 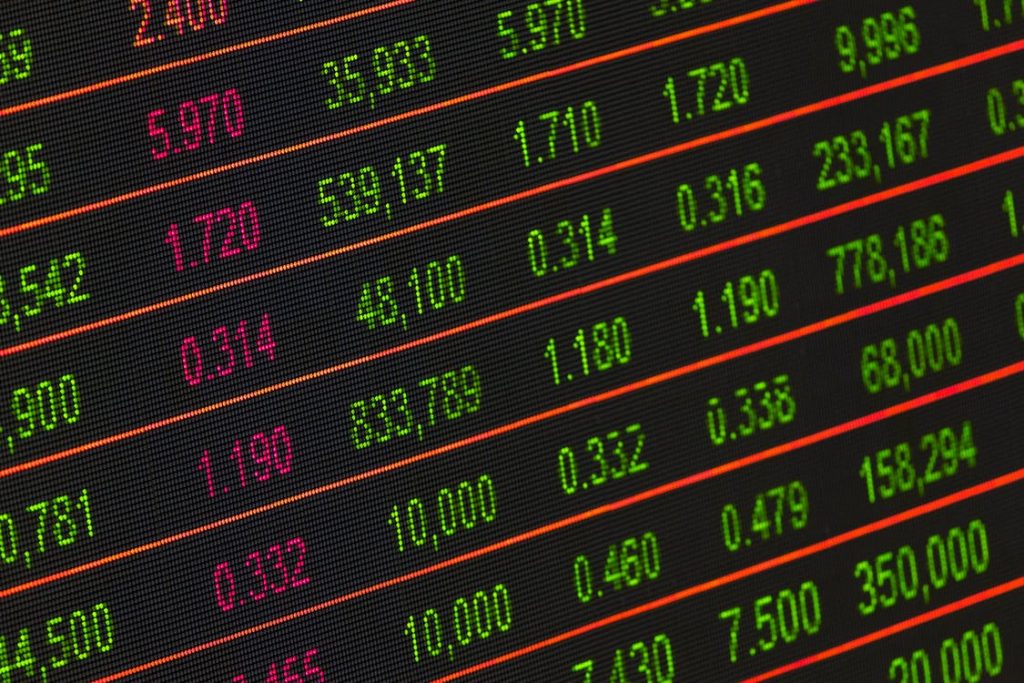 Britain’s Economy sliding towards Breaking Point, according to Bloomberg.

Bloomberg has predicted that the British economy is sliding towards a breaking point. The economy is on track to shrink in the second quarter, raising the possibility that the UK is already in a recession.

Headlines like this are enough to scare anyone. However, our religious teachings emphasise that the secret of happiness lies not in the number of material possessions we have but in what’s within us.

Imam Ghazali, a philosopher whose teachings deeply influenced Western scholars like Thomas Aquinas, Dante, Maimonides and Roger Bacon, pointed out that “the heart cannot accept the Divine grace if the laws of God are not obeyed in one’s outward conduct. Only after outward obedience can one proceed to remove the devastating diseases of the heart.”

Moral diseases like arrogance, greed, jealousy and anger must be replaced by virtues such as repentance, humility and sincerity. The remembrance of death can also prepare the heart for Divine grace. Only through being purged of evil traits and embellished by virtues of compassion, forgiveness and patience is one able to face the trials and tribulations of life, as well as deal with the adversities and afflictions of the world.

I am neither an economist nor a politician who fully understands the significance of our national GDP or the national debt on the country’s budget. However, even I can clearly foresee the stresses of the current economic downturn showing its signs in various ways like:

These economic indices have severe social and psychological consequences that can lead to health issues such as anxiety, and financial insecurities, possibly causing family breakdowns, community unrest and an increase in the crime rate.

I believe that these issues can be tackled spiritually, and spirituality can come to the beleaguered people’s rescue. Perhaps that is what Immanuel Kant meant when he said that “man needs God.”

In a state of misery, self-incrimination and worthlessness, we can lose sight of the bigger picture. We feel like the world is closing in on us.

Allah comes to save us, comfort us and relieve us of our miseries! The denial of Allah is the distractedness of the human mind, the unwillingness and failure to pay attention to Allah. We may well ask why Allah is absent? Why does He seem to be distant? Why does He seem even non-existent at times?

It’s not because He is absent or non-existent but it is because we are forgetful, neglectful and absent-minded. We are too absorbed in the world.

The following hadith describes how the love of the world is accompanied by three vices. Abdullah ibn Mas’ud reported: The Messenger of Allah (peace be upon him) said,

Here are 5 spiritual approaches that are always important but especially needed in times of crisis:

Deepen your trust in Allah.

Putting Allah first is the best insurance policy, the ultimate safety net. Prioritise what’s essential in your life. You’ll attract the resources you need to fulfil your soul’s purpose and make your contribution to a better world.

Simplify your lifestyle to reduce your spending.

Do you really need all of that stuff? The planet could certainly use some lightening up and reduction of energy use.

Be generous to others.

There are always others in greater need than you and what you give from your heart will return to you a hundredfold!

Stay present in the moment.

Not even the best financial experts know what will happen to the economy in the future, so the best approach is to stay aware and awake in the present so that you can be flexible and respond as needed.

Be alert to new doors opening as old ones close. Crisis can sometimes bring wonderful surprises and much-needed changes that are blessings in disguise.