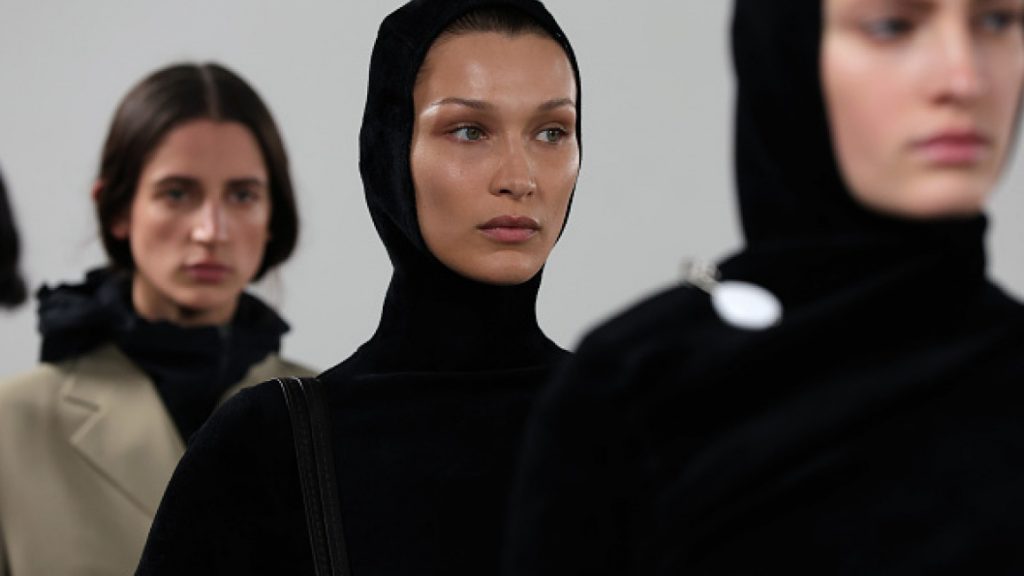 Bella Hadid’s acting role in Ramy reignited her longing to have been raised in a “Muslim culture”.

Ramy, a TV show on Hulu, follows a first-generation American Muslim who is on a spiritual journey in his politically divided New Jersey neighbourhood. It explores the challenges of what it is like being caught between an Egyptian community and American society.

During her role on the show, Bella told GQ Magazine “I would have loved to grow up and be with my dad every day studying and really being able to practice, just in general being able to live in a Muslim culture, but I wasn’t given that.”

Bella shared that on her first day on the set, she was presented with a ‘free Palestine’ shirt from the crew. This comes from her being outspoken about Palestine.

In an era of social justice virtue signalling, Bella is evidently passionate about raising awareness for Palestine and advocating for the rights of Muslim women. In one Instagram post, she highlighted the discrimination Hijabi women face in a striking caption.

As Bella formed a friendship with the show’s lead star, Ramy Youssef, she felt comfortable exploring her faith more.

“There was one time where Ramy came over during Ramadan and allowed me to pray with him—and it was one of the most beautiful moments of my adult life.”

Joining the cast of Remy is what seemed to be a natural step in helping Bella connect with that side of her heritage. Whilst Bella is exploring her faith, she’s still figuring out what exactly it means to be a Muslim. Ramy comments.

“Bella’s telling you she feels this deep connection when she’s in a mosque or when she’s praying, but there’s also this hesitation to say ‘Muslim’ because of this specificity of what that can look like.”

The pressure of representing an idealised version of Muslimhood is something that not only hinders Bella with her platform, but our whole community as it keeps us confined to one definition of Muslimness.

We pray Bella’s journey to Islam and her heritage is an easy one.