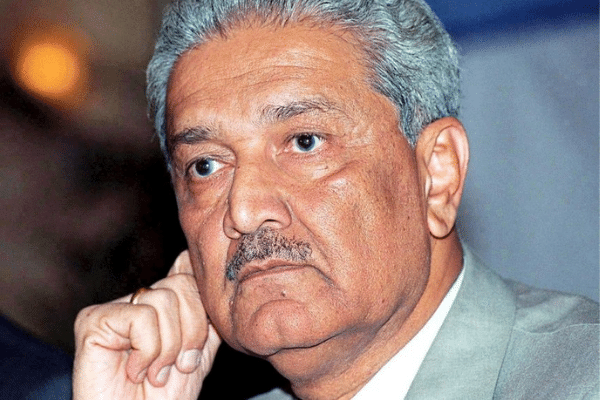 Dr Abdul Qadeer Khan a nuclear scientist and hero of Pakistan passed away yesterday (October 10, 2021) in Islamabad at the age of 85.

He was admitted to a local hospital with lung difficulties, according to Pakistani media, and his health deteriorated early this morning.

Following that, he was accorded a state funeral in the Faisal Mosque.

On August 26, Dr Khan was taken to Khan Research Laboratories Hospital after testing positive with COVID-19. Later, he was transferred to a military hospital in Rawalpindi, where he recovered from the illness before being discharged.

Dr Khan was loved by the nation, according to Prime Minister Imran Khan, because of his crucial role in making Pakistan a nuclear weapons state.

He said: “This has provided us security against an aggressive much larger nuclear neighbour. For the people of Pakistan, he was a national icon.”

Dr Musharraf Hussain said: “I remember meeting him in 1997 when I invited him to the opening of our school in my village. He spent 3 hours with us, he was truly a humble person with charitable inclinations.

“May Allah have mercy on his soul. Ameen.”

Dr Khan was born in 1936 in Bhopal, India, and came to Pakistan with his family in 1947, following the partition of India.

In 1960, he earned a bachelor’s degree in science from Karachi University, then went on to Berlin to study metallurgical engineering before finishing postgraduate studies in the Netherlands and Belgium.

He joined India’s clandestine attempts to acquire nuclear capabilities after learning of the country’s nuclear test in 1974. Khan Research Laboratories was formed by him in 1976, and he served as its principal scientist and director for several years.

For his contributions to Pakistan, he received the Nishan-i-Imtiaz, the country’s highest honour.

The Invitation offers condolences to his family and loved ones during this difficult time. 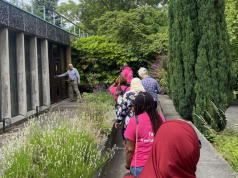 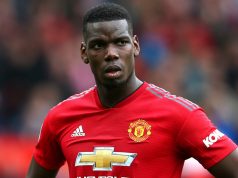