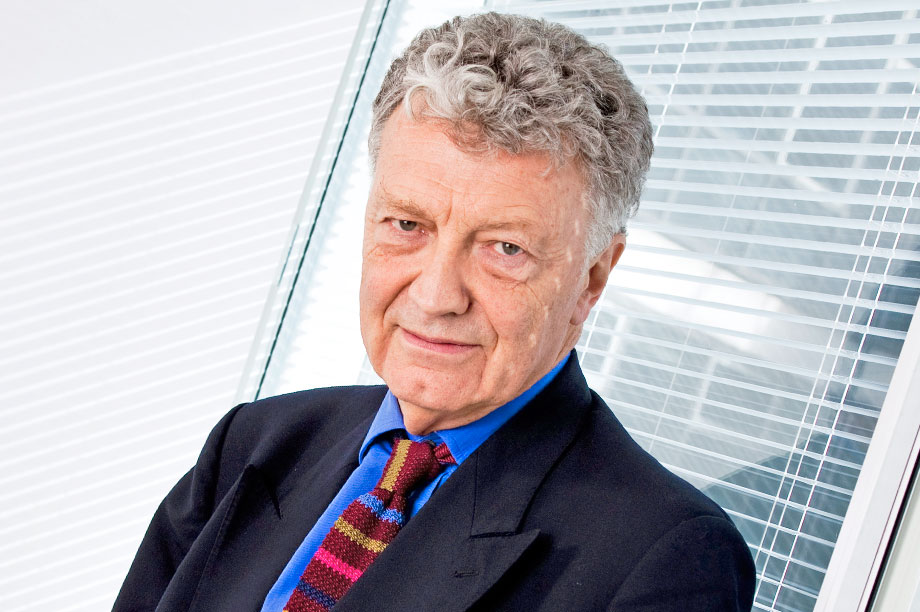 The failing review of the government’s anti-radicalisation initiative Prevent is to be headed by William Shawcross, a former head of the charity watchdog who has made several Islamophobic remarks in the past.

For some time, civil liberties and human rights organisations such as Amnesty International have called for Prevent to be independently checked, arguing it encourages prejudice against individuals of Muslim faith or heritage and prevents legitimate discourse.

Shawcross, who chaired the Charity Commission between 2012 and 2018, was quickly met with criticism for his past views on Islam.

In 2012, as director of the Henry Jackson Society’s neoconservative Thinktank, he stated: “Europe and Islam is one of the greatest, most terrifying problems of our future. I think all European countries have vastly, very quickly growing Islamic populations.”

Under Shawcross’s tenure, the Charity Commission for England and Wales was accused by the Claystone Thinktank of systemic racism against Muslims, while Muslim groups highlighted statements he made in his book ‘Justice and the Enemy’, which seemed to advocate the use of torture and the Guantánamo Bay detention camp.

Dr Musharraf Hussain CEO of Karimia Institute expressed his concern while addressing the Friday congregation, he said: “This man has a long history of making Islamophobic remarks and stigmatising the Muslim community therefore I am very disappointed in his appointment and once again it shows poor judgement by the UK government.”

Shawcross, who is a fellow with the right-wing thinktank Policy Exchange, was selected by the home secretary over Nazir Afzal, the former north-west chief crown prosecutor who is from a Muslim background.

In the final stages of the process, Afzal was interviewed. He called out on Twitter on Tuesday that the Telegraph reported that a week before they went on Twitter, Shawcross was the ministers’ favourite candidate even before the interview which did not “suggest a fair fight”.

He added: “I threatened to withdraw my application at that stage as I was just in race to give public impression that it was open selection. But I didn’t go to Eton (just humble comprehensive) nor was I best mates with ministers. Independence means a different thing to me. I’m not disheartened.”

A statutory responsibility for schools, NHS trusts, prisons and local authorities to disclose any concerns they have about individuals who might be at risk of turning to extremism is included in the Prevent strategy.

We encourage our congregation to write to their local MP and express their concern regarding the appointment of Shawcross.