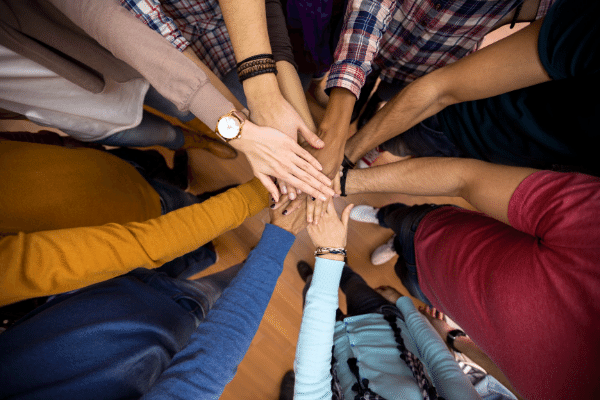 Institutional suspicion and fear of Muslims and those perceived to be Muslim has escalated to epidemic proportions, the Human Rights Council. Addressing the Council in Geneva, UN Special Rapporteur on freedom of religion or belief, independent rights expert Ahmed Shaheed, said that “numerous” States, regional and international bodies were to blame.

In a report to the Council, he cited European surveys in 2018 and 2019 that showed that nearly four in 10 people held unfavourable views about Muslims. In 2017, 30 per cent of Americans viewed Muslims “in a negative light”, the Special Rapporteur added. He said that States had responded to security threats “by adopting measures which disproportionately target Muslims and define Muslims as both high risk and at risk of radicalization”.

These measures include restricting Muslims from living according to their belief system, the securitization of religious communities, limits on access to citizenship, socioeconomic exclusion and pervasive stigmatization of Muslim communities.

Mr Shaheed noted that these developments followed the 9/11 terrorist attacks and other acts of terrorism purportedly carried out in the name of Islam.

He further raised concerns that in States where Muslims are in the minority, they are frequently targeted based on stereotypical ‘Muslim’ characteristics, such as names, skin colour and clothing, including religious attire, such as headscarves.

The independent expert said that “Islamophobic” discrimination and hostility were often intersectional, such as where “Muslim women may face a ‘triple penalty’ as women, minority ethnic and Muslim…Harmful stereotypes and tropes about Muslims and Islam are chronically reinforced by mainstream media, powerful politicians, influencers of popular culture and in academic discourse”, he added.

The report emphasised that critiques of Islam should never be conflated with Islamophobia, adding that international human rights law protects individuals, not religions. The criticism of the ideas, leaders, symbols or practices of Islam is not Islamophobic in itself, the Special Rapporteur stressed, unless it is accompanied by hatred or bias towards Muslims in general.

“I strongly encourage States to take all necessary measures to combat direct and indirect forms of discrimination against Muslims and prohibit any advocacy of religious hatred that constitutes incitement to violence”, the UN expert said.

Special Rapporteurs are part of the so-called Special Procedures mandate of the Human Rights Council and are not UN staff, nor do they receive a salary. They serve entirely in their individual capacity.