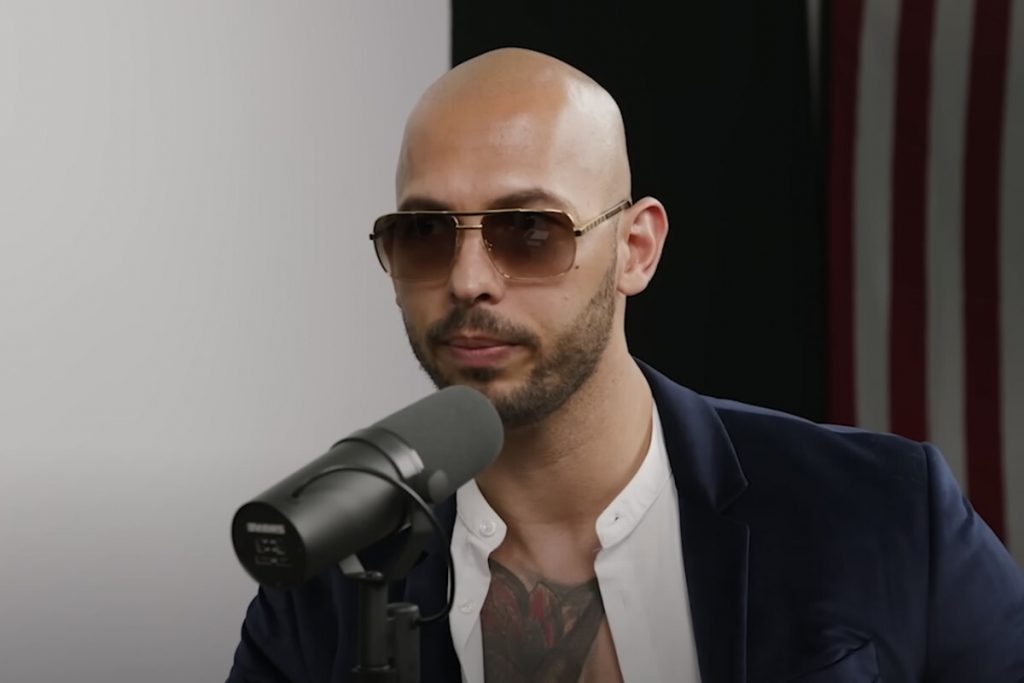 Andrew Tate, a popular figure who went viral for his misogynistic and ego fuelled opinions, has accepted Islam.

The news came about from a good friend, Tam Khan, who recorded Tate emulating prayer.

Soon after this, he released a statement on his social media regarding the speculation around the video. Part of the statement is below.

“He is mobbed by people 24/7. He is financially super wealthy and has all the perks a man dreams of.

“But on a Saturday night, we both went to the masjid to pray.

“Spoke in length about the Quran, hadiths, how the Prophet behaved, misconceptions of Islam and more.

“So to all those speaking about the shahada and all pls allow the brother to just announce it how he wants and allow him to take his time.

“Change of lifestyle isn’t a fast thing but to accept the truth and believe it is vital. As we all know tomorrow is never guaranteed.”

This news has sparked a lot of controversy amongst the Muslim community due to his previous divisive and offensive opinions. Tate also contributed massively to the toxic red pill culture whereby he amassed a fiercely protective male following. A large number of these were Muslim men.

Whilst many are happy he has accepted Islam, there are Muslim brothers provoking reactions through satire.

As a father of 6 children, Andrew Tate converting made me happier than all of their births combined. Even my nikah didn’t make me this happy no homo

Meanwhile, there are others who believe that Andrew Tate’s conversion is a higher ploy of deception and degradation for the Muslim community.

yall do know that andrew tate only accepted islam because he thinks it’s misogynistic right???? him accepting islam is only defaming our religion lol

Islam is for everyone

It’s safe to say that emotions are charged regarding this news. Whilst some are rejoicing, others feel degraded and hurt by the negativity and indoctrination that Tate contributed to.

However, our feelings do not decide whether someone is good enough to be a Muslim.

“My servants who wronged themselves, don’t be hopeless of Allah’s Kindness; Allah forgives all the sins, He is the Forgiver, the Kind.” [39:53]

If Islam operated in this way, many people who’ve wronged and sinned would’ve never come to Islam.

We cannot gatekeep Islam for those deemed as ‘good’ people.

All we can do is pray that Tate is guided correctly, can make amends with those he’s hurt and contribute goodness to the world going forth.