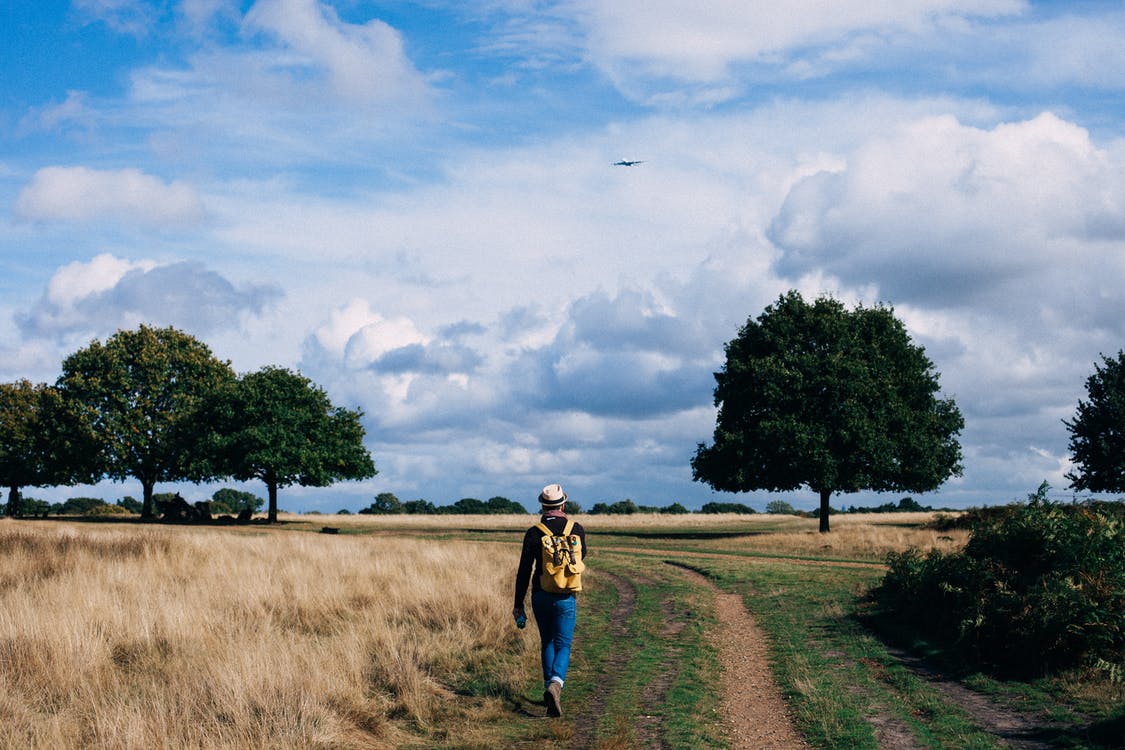 I was eight years old when my father was murdered. We were playing outside our apartment when my mum got a call that my dad’s shop had been robbed and gunshots were fired. We then learned that my father had been shot and was in hospital. My mum went straight to the hospital, and we waited anxiously at my grandparent’s home for the news. Soon the news reached us that my father had passed away. Our entire world was shattered that day.

My father was only 29 years old when he was gunned down by robbers while trying to defend his brother and business. My mother was now a widow at the age of 27, with four children to take care of. I was now the eldest male in the house at the age of 8, my youngest sibling was only four months old. The future was uncertain.

But Allah takes care of us in ways we can never imagine. If He takes something away, there is always a wisdom and something better awaiting those who are patient. I was blessed with a beautiful support network in my family. My father’s parents became a second set of parents to us. They paid our bills, took us for Umrah, paid for our education, and provided us with a lot of love and wisdom.

My mum, a righteous woman, started an Islamic school named after my dad, so that she could earn some income and serve the community at the same time. Her school grew into one of the most successful Muslim schools in the country and remains so even today. My mum had high aspirations for me as the eldest. She wanted me to study Islam and become a role model and leader for the rest of the family.

When I was thirteen years old, my mum pulled me out from school and enrolled me in the Alim Program at a local Madressa. I continued schooling from home while doing my Alim studies, so that I could pursue higher education after, which came in handy. From age thirteen to twenty, I was a fulltime student of knowledge, and grew to love Islamic Studies, devoting my entire life to it.

When I was fifteen years old, I met Shaykh Ahmed Deedat (RA) during the last year of his life and was inspired to do Dawah. That year I started lecturing and doing Dawah as well. My student years were difficult as I was confused by the various sects that existed. I spent a lot of time studying outside my curriculum with teachers from other movements to get a deeper experience. Eventually, at the age of twenty I graduated from the Alim program. That year I got married and started working as a schoolteacher.

After graduating, I pursued a Bachelors in Islamic Studies to get a different experience. Between the two programs, I was exposed to various classical and contemporary approaches to Islam that shaped my mindset. Eventually, I graduated from the Bachelors program and currently work as a researcher at Yaqeen Institute for Islamic Research.

One of the primary reasons why I was able to be successful despite growing up without a father is because of my strong support network. My mother, all four of my grandparents, my various uncles and aunts, all played a major role in helping me grow into the man I am today. I never felt deprived of anything because there was always someone in my family who provided me with knowledge, advice and skill training. I also had great mentors and teachers every step of my journey that encouraged me to grow into the best version of myself.

Another important reason was my mum. Her courage, piety, long-term thinking and high aspirations for me pushed me to become the man I am today. I am grateful to Allah for this beautiful life He has blessed me with. Even without a father, I still have it all. I ask Allah to reunite us with my father in Paradise, and to grant my parents and grandparents a copy of all my good deeds.