Alcohol to be prohibited at the Qatar World Cup 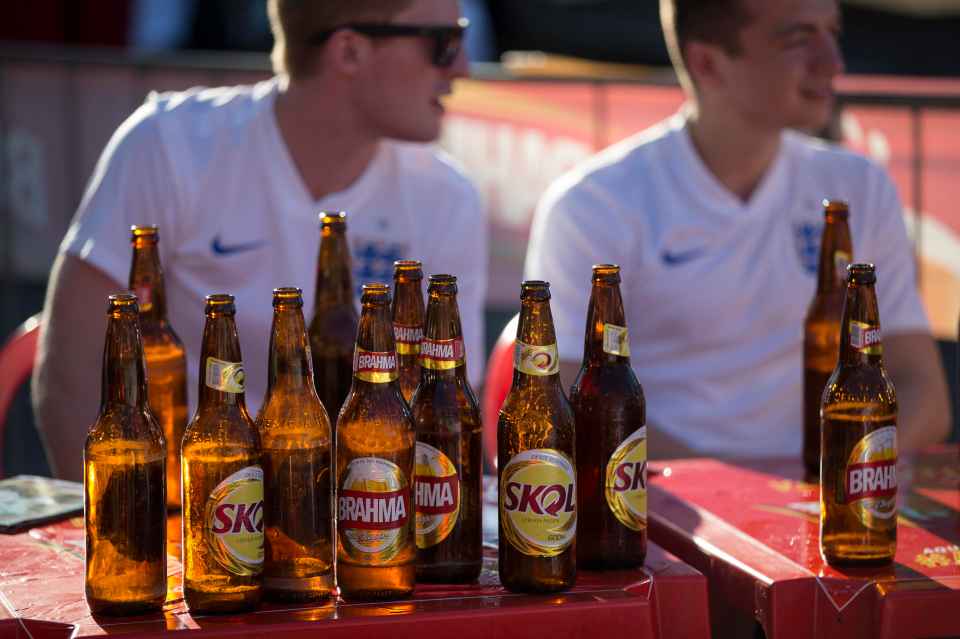 Alcohol to be prohibited at the Qatar World Cup

With less than 48 hours till the kickoff begins, Qatar has decided to reduce the amount of alcohol available for consumption.

This is causing ripples across the UK, especially as alcohol is seen as a big part of football for many fans.

One fan stated “Why is the World Cup here when basic pleasures are taken from you.”

Whilst media reports state alcohol is to be banned at the World Cup, this is not true.

Budweiser stands that were going to be available outside the arena are no longer permitted by Qatar.

Instead, alcohol is only available in restaurants and hotels and will be available to consume only in fan zones for the World Cup.

Regardless of how people feel, people must abide by the rules of the land. Whilst the West, seen as a beacon of liberation, allows alcohol to be consumed freely, Qatar does not.

The world is a vast place, and not every country condones and accepts the same things as others. To expect that is, to a degree, entitled.

Whilst many football fans are outraged, others are understanding.

The press has held Qatar in the spotlight since it was decided they’d host the 2022 FIFA World Cup. As the first middle-eastern country to do so, all eyes are on it.

Issues to do with migrant labour, LGBT rulings and beer have been a few things highlighted by the media.

Qatar is also a Muslim country, which has been a contributing factor to the amount of scepticism and reporting on the country.

‘Everyone will feel safe in Qatar,’ Al-Khater told Sky News.

‘We have always said that everyone is welcome here. What we ask for is respect for our culture.‘

This is very good from Piers Morgan ;#Qatar2022 …. pic.twitter.com/Zc3xc2QJLF