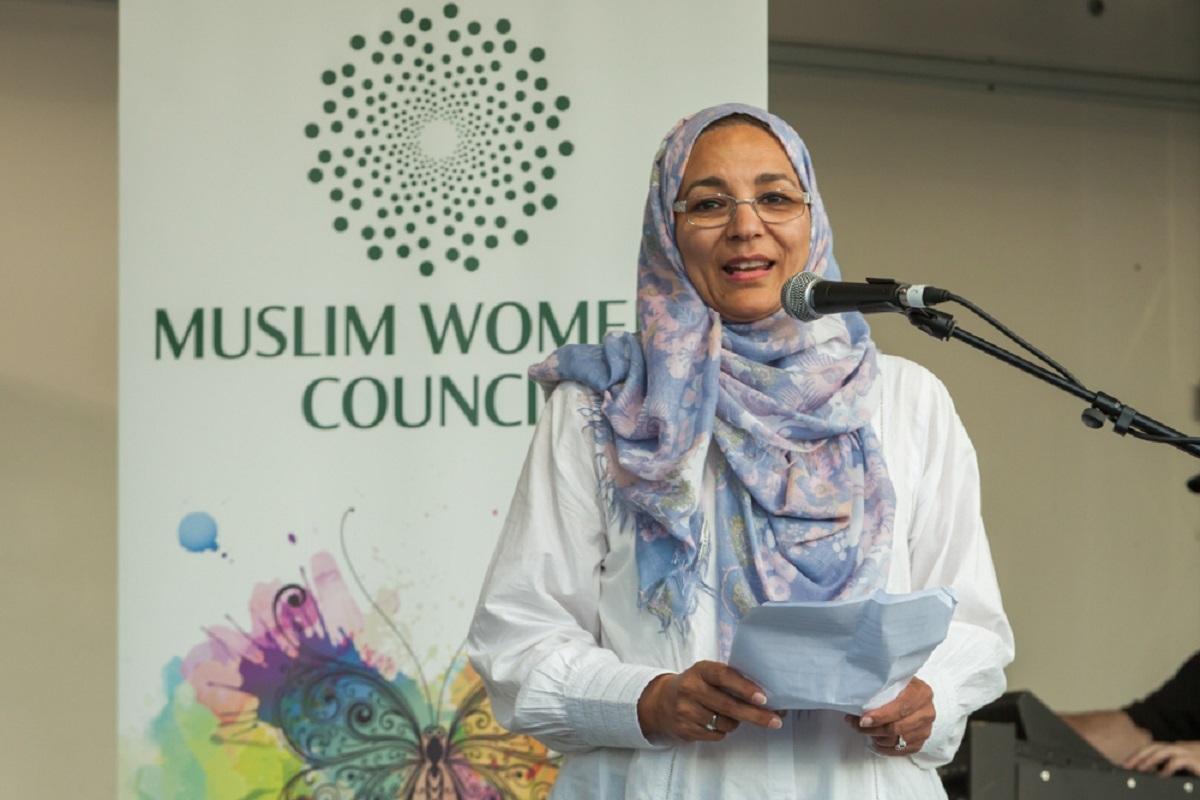 One of the founder members of the Muslim Women’s Council, which is a charity based in Bradford,  passed away on 9th February 2021, aged 57.  She had been suffering from cancer for some time. May Allah grant her Jannat-ul-Firdaus, and may Allah grant her family the patience and courage to bear their loss.

I first met Nuzhat when she was organising courses and conferences for the Islamic Society of Britain at Bradford University.  I was immediately struck  with her boundless energy and her can-do attitude.  Nothing was too much trouble for her as she saw to the requirements of those attending the courses.

Nuzhat was Bradford Cathedral’s first Muslim inter-faith development officer, and you could see how  passionate she was about both her interfaith work but also about  making a difference to the British Muslim community. She has served the community for over 20 years.

She was an educator and mentor to young people, and her work with Muslim women and issues that affect them is exemplary.

Nuzhat won the Channel 4/Northumbria University Writing for Television Award at the Northern Writers’ Awards in 2015, and had written several successful plays including ‘When George Came to Bradford’ and ‘Flight’.‘When George Came to Bradford’ was a play about Nusaybah and Sohail who see George Galloway’s running for MP in Bradford as a chance to challenge the clan politics of their father, Tariq.  It can be heard here: http://www.dreamrealityradio.com/project/when-george-came-to-bradford/

Bana Gora, Chief Executive of Muslim Women’s Council said “Nuzhat regarded herself as a life-long student, and we are proud to say we learned and continue to learn so much from her life & beautiful legacy. Her significant and profound impact on the lives of everyone she came into contact with is evident from the outpouring of love we are witnessing all over social media. Nuzhat has always been an immense source of knowledge, comfort and support for so many of us, this is a great loss for our community. Her courage, honesty and dedication will always be remembered. Nuzhat was a devoted wife, mother and grandmother. Our thoughts and prayers are with her husband Maroof, her three children and three grandchildren.”

Nuzhat’s family have set up a fundraising page to build as many water wells in her name as possible: