Home
Community
A son’s tribute to his mother 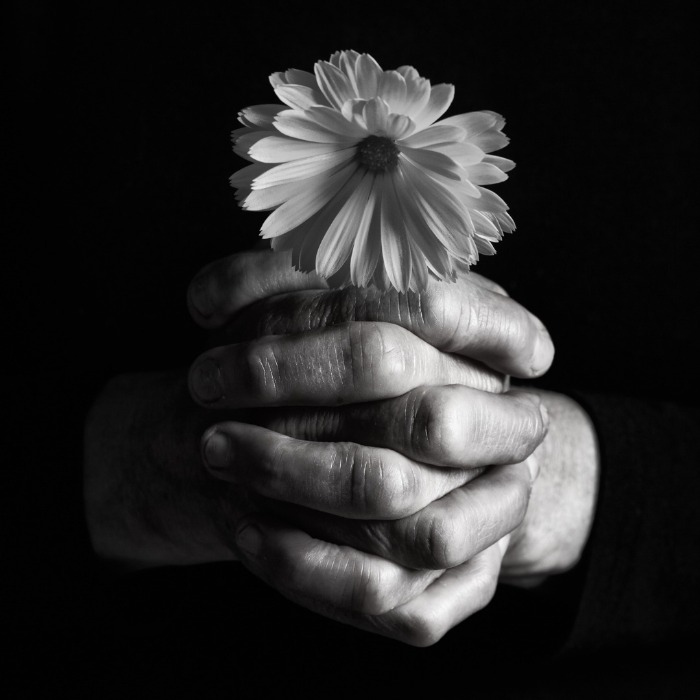 Our blessed mother, who returned to Allah on the last day of Ramadan, was laid to rest at the Gardens of Peace yesterday.

I arrived late to the cemetery and so we missed our slot and had to wait for our mother’s burial. Someone remarked to me, looking up to the sky, what a beautiful day it was. We carried our mother to her final resting place. Our mother was lowered into the ground and then everyone in turn scattered 3 handfuls of earth in to the grave. Shaykh Rabbani then made dua for our mother and as soon as the dua ended, a light drizzle of rain started immediately, lasting for just a couple of minutes only. No further rain came after that.

It was as if the angels were shedding tears for our mother. Only Allah swt can command this – truly our mother had returned to Him.

Everything is by the command of Allah. The light rain fell an hour after we were scheduled to bury our mother. However, because of the number of people that had attended our mother’s Janazah, I was delayed in leaving the masjid and so our slot was missed and the burial delayed until the rain was to come. It was by Allah’s will.

Subhanallah, more than 600 people attended our mother’s Janazah and yet there were so many more people that did not learn about the Janazah until afterwards, and there were many that were unable to come but wanted to. However, it was not the number that was significant, it was who the people were that were present that was incredible. From family, close and far, friends, neighbours, everyone had a special relationship with our family and our mother. There were so many people present that had so much love and respect for our amazing mother, who had known her for 20, 30, 40, 50 years and were determined to be there.

We tried to contact everyone we could prior to the Janazah but we were unable to make contact with close relatives in Middlesbrough from my father’s side. Family members that our parents would drop everything for and share a car or go by coach to Middlesbrough whenever there was a funeral.

It was in Middlesbrough that our mother tripped and fell by the kerbside and broken her hip. However, no ambulance was called as our mother insisted on lifting herself into the car, lying down and being driven for 6 hours back to London and then being taken directly to hospital for an emergency operation. That’s how tough and strong our mother was, right to the very end.

Subhanallah, somehow, the Middlesbrough family received the message and arrived in time for the Janazah.

Another family friend, for more than 50 years, who was not strong enough to attend Eid prayers the previous day insisted that it was compulsory for him to attend our mother’s Janazah. People came from far and wide, with my father-in-law coming all the way from Morocco.

This all came from the love that everyone had for our mother. Whenever a lady offered her hand to our mother, she would refuse to take it and insist on a hug. A hug of pure love! Everyone was telling me that they felt as though our mother, was their mother or grandmother. That is the feeling of love shared between them.