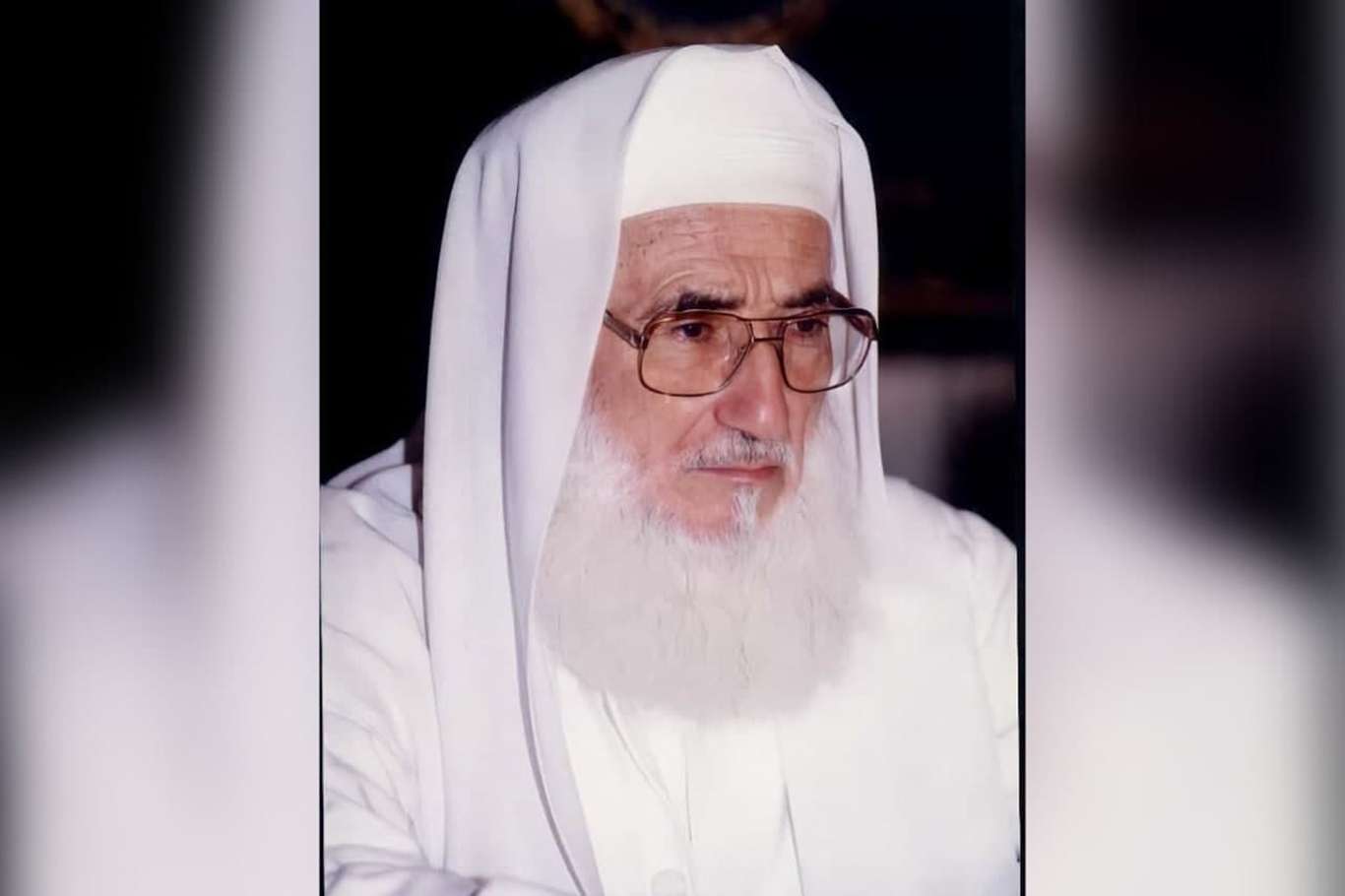 To teach in the precinct of the Sacred Mosque of Haram Makkah is a great privilege. To be the teacher of the imams and the senior religious leaders of Haram is an even rare honour. Who was this man? The one and the only one, Shaikh Muhammed Ali Al-Sabuni. He would sit in the Haram al-Sharif sometimes after Asr or maghrib prayer and share his pearls of wisdom with the pilgrims from every corner and nook of the globe. Here he taught for many years, he was loved by all who met him. What a great privilege. Muhammed Ali Al-Sabuni was very a rare breed of Syrian scholars, he taught at the University of Umma al Qura more than 28 years and produced many academics and religious leaders of Saudi Arabia. The shaikh was born in 1930 in Aleppo Syria in a scholarly family, his father Shaikh Jamil was the Imam of the Jamia Banu Umayya or the Great Mosque of Aleppo (Built in 717 CE see the pictures below).

He memorised the Quran and studied fundamentals of Islam from his esteemed father. He accompanied his father most of the time, learning and gleaning wisdom. After finishing his secondary education in Syria, he studied at the University of Al-Azhar, here after graduation he completed a masters and returned to Syria. He taught in secondary school for eight years. In 1963 he was appointed a lecturer in the king Abdal Aziz college college in Makkah which later became the University of Umma al Qura. He was a prolific writer and produced 38 publications, including several abridgements of famous commentaries like A-Tabari, Ibn Al- Kathir, Ruh al-Bayan etc. His own commentary Safawat al Tafsir has been my favourite contemporary tafsir. He is well known in the Arab world because of his amazing scholarly works.