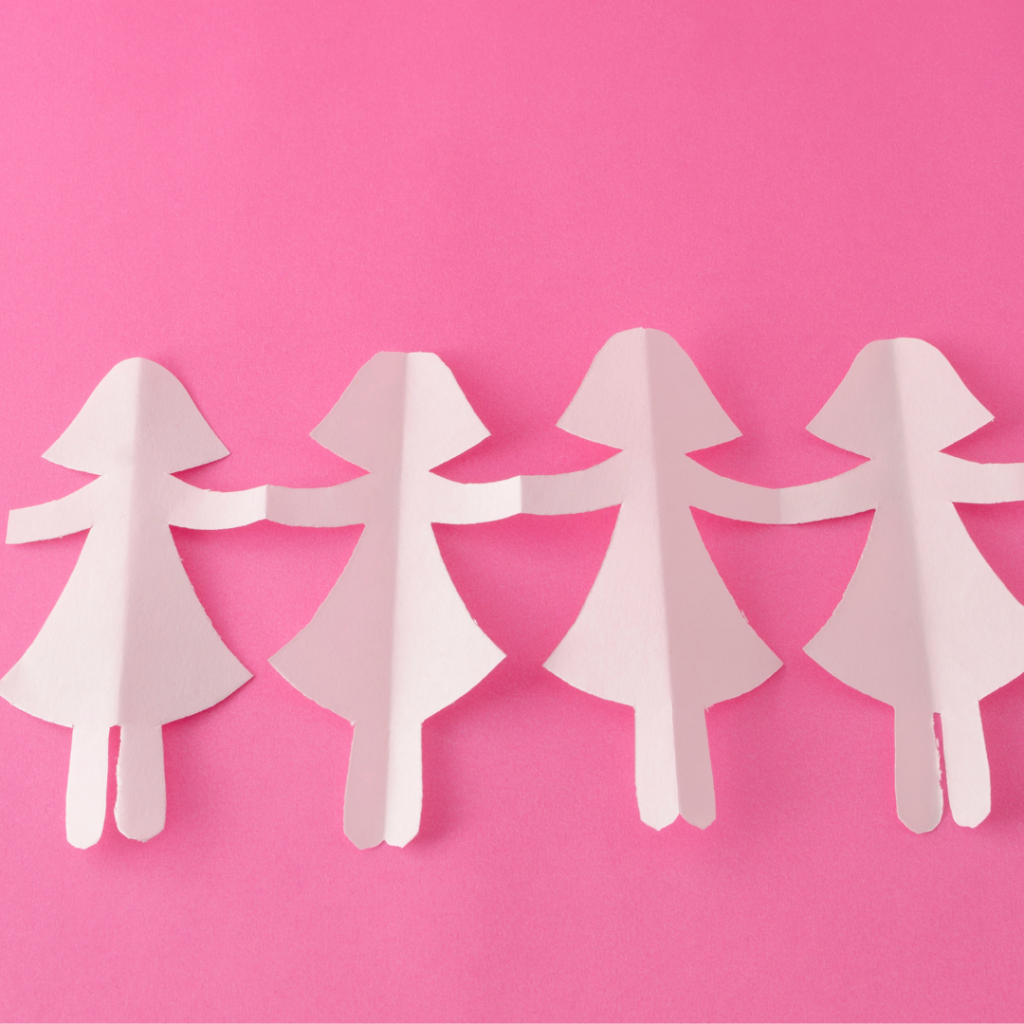 There are so many strong and courageous Muslim women who fight for injustice, stand up for their deen and advocate for their rights. To pick only 10 is a disservice to the millions of amazing Muslim women, been and gone.

To celebrate International Women’s day, we wanted to share some amazing female role models within the Muslim community.

Malala is known world wide for her continuous fight for female education. In 2012, she was shot in the head by Taliban on her way to school but survived her critical injury. Instead of letting fear stop her, she continued fighting for what she believes in. Malala continues advocating for girls everywhere through her company, the Malala fund. She has an autobiography detailing her life story which you can read more about here.

Sonita Alizadeh is an Afghani woman who was going to be sold into marriage. This was common practice in Herat as families relied on money received from selling their daughters to live. Sonita, an aspiring rapper, became known to the public when her song ‘Daughters for sale’ became viral. This song was a reaction to her mother preparing to sell her to a man against her will, and highlights the pain of having no choice or control over your life.

The viral video reached Strongheart, a non profit charity in the USA, who brought Sonita to the United States.

In 2015 a documentary called ‘Sonita’ was released, highlighting her experiences with child marriage and how music became her way out. She still resides in the States and continues to have an active voice against child marriage.

Ibtihaj is a gold medallist Fencer who was the first woman to wear a hijab when competing in the Olympic games.

She’s not only smashing records in her sporting field but is also a driving force for change. Ibtihaj has released a children’s book detailing a little girl’s admiration for her sister’s blue hijab, ‘The Proudest Blue’, and the latest barbie doll in the Shero collection sports a hijab, which was inspired by Muhammad. Ibtihaj wrote a piece on CNN documenting her life as an Olympian which can be read here.

She is an inspiration for women everywhere as she continues to campaign for a more equal world.

Haleema was the first hijab-wearing supermodel. She’s walked the runway for the likes of Vogue, Tommy Hilfiger and Kanye West’s brand Yeezy. She became a pinnacle of representation within the fashion world for Muslim women. Haleema was not only a runway model, she also became a voice for diversity within the fashion industry.

Despite Haleema being at the height of fame, she stepped down from modelling in 2020 as she didn’t want to compromise her faith, and felt she had lost control of her identity.

Haleema made a hard choice when she quit modelling but has the respect of millions of women as she didn’t lose sight of what was important to her.

Nasrin Sotoudeh is a human rights activist who’s been wrongfully imprisoned due to her campaigning and fighting for Iranian opposition activists and politicians. Some names she has fought for are Nobel peace price winner Shirin Ebadi and journalist Isa Saharkiz. She’s also fought for the ‘Girls of revolution street,’ a group of women who were arrested for protesting being in the public without a hijab.

Sotoudeh has been in prison twice and has been barred from practising law. Currently, the UN are advocating for her freedom but she remains in prison.

Whilst she is not free, she has made it to the The Times 100 most influential list.

Nadiya appeared on the sixth series of the Great British Bake off, which changed her life forever. She went from being a home cook to an author, presenter and TV chef. Her popularity has exploded and she’s gone on to do amazing things, all whilst representing her Bangladeshi and Muslim culture.

She’s signed multiple contracts with the BBC where she has a few documentaries, ‘The Chronicles of Nadiya‘, ‘Nadiya’s British food adventure‘ and ‘Nadiya’s family favourites.’ Alongside this, she’s also a co-host to the show ‘The big Family Cooking Showdown’ and contributes to The One show often. She also went on to publish various books, from children’s fiction to cookbooks to her own story.

In 2017 she was listed as one of the most influential people in the UK and was on BBC’s list of 100 influential women.

Zarah is a labour MP representing Coventry since the 2019 election. She has an active voice and is constantly campaigning for a better world. Her transparency as a British politician is very refreshing.

She campaigns for equality by fighting for a democratic society and standing up for the community. She is not afraid to speak out against politicians and world leaders who abuse their power. You can read more regarding the work she’s doing here.

Nadia is an American footballer, playing as a striker for the NWSL club in Louisville. She is also an Afghani woman, and is considered the best Afghan player since she won the French league title in 2020-2021.

Nadia’s achievements are amazing, and she overcame great travesty to be where she is today. Born in Herat, she and her family fled to Denmark when her father was executed by the Taliban. It was in Denmark where Nadia began her football career.

Nadia had to overcome various obstacles in order to be where she is today, but her patience, perseverance and determination are inspiring to us all.

Ilhan is an American politician, serving the Democratic Farmer Labour party since 2019. She is a trailblazer, as she is the first woman of colour to represent Minnesota, and the first Somali American to be a part of Congress. She is also one of two Muslim women serving in Congress, the other being Rashida Tlaib.

Due to her faith, Ilhan has been the target of hate comments, death threats, and has even been a victim of Donald Trump’s hatred, one incident being him telling female congresswomen of colour to ‘leave the US.’

Kubra is a Turkish taekwondo champion. She’s consecutively won either gold or silver medals between 2018-2020 and has achieved amazing feats in the sporting industry, both as a Muslim and a woman.

Because of her success, Kubra has been subjected to various criticism; on one hand people may deem her an improper Muslim because of her sport, on the other various organisations want her to remove her hijab for competitions. Asu Maro who writes for the Milliyet noted both parties of criticism have the same message for Kubra; stay at home.

She’s responded to the criticism by stating the following:

“They don’t speak of my success, but of my headscarf. I don’t want this. Our success should be discussed. We made so much effort… We made our country and our team world champions. This is our joint pride”.